Sibanye-Stillwater approves inflation-linked wage agreements at its US mine 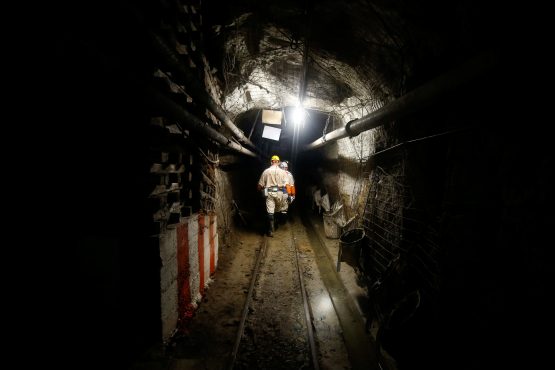 Precious metals producer Sibanye-Stillwater has confirmed an inflation-linked wage agreement for workers at its East Boulder mine in Montana in the United States, effective from February 16 until July 31, 2024.

“In addition to the base increase in 2022, an increase to benefits and incentive [sic] has been agreed, which will result in an effective average increase of 5.4% for 2022 if all safety and quality deliverables are fully met,” the group said in a trading statement.

“This settlement amounts to an annual average increase of 3.8% per year for the next three years, which compares favourably with US inflation rates.”

Neal Froneman, CEO of Sibanye-Stillwater, said: “We are very pleased with the constructive engagement process with the United Steelworkers, which has resulted in a sustainable collective bargaining agreement that takes into account the impact of global inflationary cost pressures on both employees and the East Boulder operation, ensuring an outcome which is favourable for the company, its employees and all stakeholders.”

Meanwhile, members of the National Union of Mineworkers (NUM) who work at Sibanye’s South African gold operations have voted to strike over the company’s wage offer until their demands are met.

The members rejected Sibanye’s offer of a R700 wage increase in each of the next three years and are demanding R1 000 for the same period.

The strike has not occurred yet as the unions are still engaged in negotiations with the company.