Image: Waldo Swiegers, Bloomberg
Sibanye Stillwater’s efforts to buy gold assets in the Americas have been stymied by gold’s record-breaking rally which led to mining company ratings being boosted and asset prices rising.

The Johannesburg-based precious metals producer explored opportunities at three North American gold producers with assets in the region and in Brazil two years ago, company spokesman James Wellsted said. While Sibanye, famous for its deal-making prowess, is still keen to buy gold mines in North America, those assets are now considered too expensive and may not add value to investors, according to Wellsted.

Sibanye is no longer actively pursuing buying assets owned by companies it was previously in discussion with.

“When we were looking two years ago that was a very different story,” Wellsted said. “The shares are still trading at quite big premiums and it’s a very expensive environment to try and do transactions at the moment.”

While Sibanye’s cash flow has improved, and it has paid down debt, the value of potential targets have risen “significantly.”

The company prefers to make potential acquisitions in North America because of the proximity to its Stillwater platinum and palladium mine and due to the stable investment climate, Wellsted said.

“Our South African gold assets are deep-level, labor intensive, utilise a lot of electricity and from an ESG perspective, utilise a lot of carbon credits,” Wellsted said. “North American mines tend to be shallower, open cast and lower-cost,” so acquisitions in the region would cut spending and “diversify our portfolio quite significantly.” 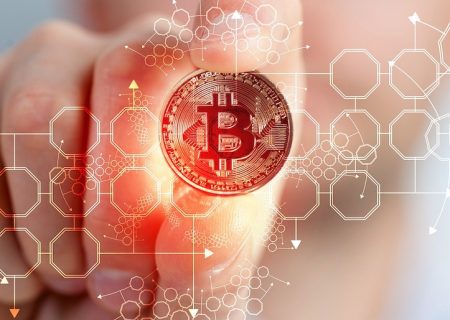