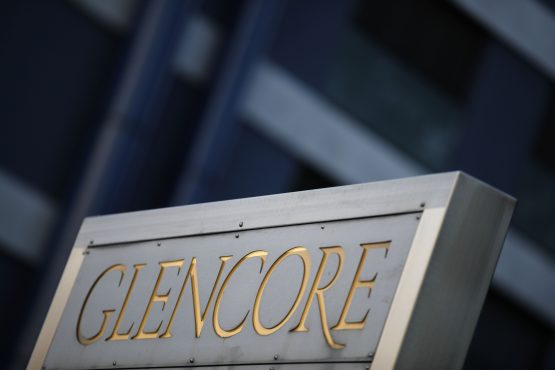 Singapore suspended Glencore Plc’s license to sell ship fuel after the company sold contaminated products despite testing indicating the fuel was tainted, according to the port authority.

Glencore’s license to sell marine fuels — known in the industry as bunkering — will be suspended for two months from August 18, according to a statement from the Maritime & Port Authority of Singapore on Wednesday. The company was the nation’s sixth-biggest supplier of ship fuel in 2021, MPA data show.

Singapore is the world’s biggest ship refueling hub and is at the crossroads of a key trade route that links the Asia to Europe, the Middle East and the US Gulf Coast. A total of 24 vessels were supplied by Glencore with tainted fuel during March 22 to April 1, with at least three reporting issues with their fuel pumps and engines, according to the MPA.

A fuel testing laboratory engaged by Glencore reported results between March 21-23 showing high concentrations of chlorinated organic compounds in high-sulfur fuel oil. Despite this, the company continued to supply tainted fuel to customers, according to the MPA.

The investigation found PetroChina Co. also supplied contaminated fuel, but the company promptly stopped delivery once it received its own test results, the MPA said. No action was taken against the company due to its swift action. PetroChina was Singapore’s largest supplier of marine fuel last year.

Fuel testing firm Veritas Petroleum Services said in late March that a growing numbers of ships which received marine fuel in Singapore had suffered “loss of power and propulsion creating a blackout.” The company said the tainted fuel came from two suppliers, without identifying them.