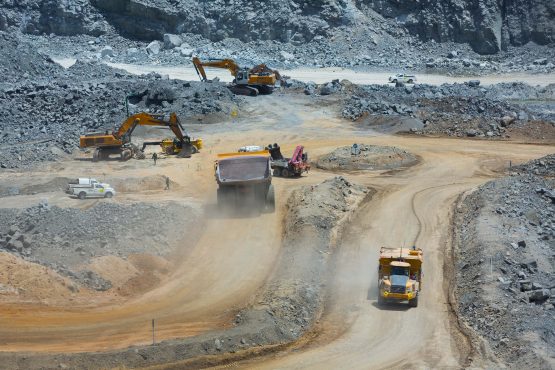 Miner Tharisa is seeing strong demand and higher prices for its chrome concentrate shipments to China, despite concerns over the impact of China’s Covid-19 lockdowns, its chief operating officer told Reuters on Thursday.

China, the world’s biggest chrome importer, imposed strict Covid-19 restrictions on economic hub Shanghai after its biggest spike in infections since the initial outbreak in Wuhan in early 2020. Several other Chinese cities have also been hemmed in by partial lockdowns.

“The concern is a consequence of Covid-19 lockdowns and logistics bottlenecks and delays. Of course, there’s a lot of discussions around the Chinese economy and what that means,” Taylor said.

Demand, however, remained strong and Tharisa has been selling its chrome concentrate for an average of $295 per tonne since April 1, she said, up 69% from the average price of $175 a tonne in the six months to end-March.

“In terms of demand for the product, it’s still strong, our customers are still buying to the order book as usual. We’ve seen prices increasing on the back of reduced inventories in China,” she said.