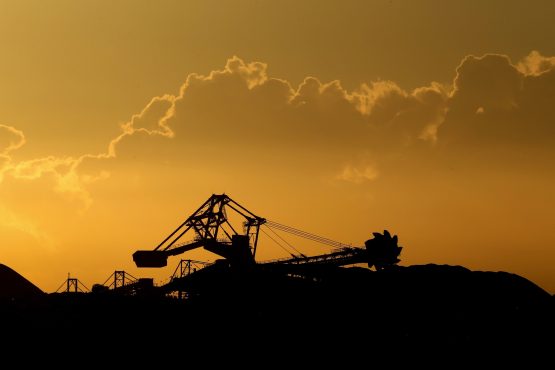 Coal prices are likely to remain high after soaring to new records on strengthening power demand and challenges in key supplier nations, according to a major Australian producer.

High-quality thermal coal at Newcastle port in Australia, the benchmark in Asia, the world’s largest market for the fuel, averaged $167.52 a ton in the quarter ending September 30 from $52 a ton in the same period a year earlier, Whitehaven Coal Ltd. said Thursday in a production report statement.

“Both thermal and metallurgical coal prices are forecast to remain well supported due to strong demand and continuing supply tightness,” the Sydney-based supplier said. The Newcastle coal index was at $232.06 a ton as of Wednesday, according to the company. Rising demand for the fuel driven by global efforts to spur industrial activity and boost growth after the impact of coronavirus has collided with waning output from mine hubs. That’s led to shortfalls in Europe to China and India, prompting curbs on electricity consumption and power outages.

The impact of the heavy rainfall and government restrictions on exports from Indonesia have tightened volumes of seaborne coal, while the market has also been impacted by logistics issues in Russia, South Africa and Australia’s Hunter Valley region, Whitehaven said in its statement.

That’s been a particular issue for China, the top producer and consumer of the fuel. The National Development and Reform Commission, China’s top planning agency, pledged Wednesday to boost local output and raise imports to ensure sufficient supply through winter.

“China’s dependence on the seaborne market remains strong,” Whitehaven said. “Attempts to expand domestic coal production have been disappointing against a backdrop of strengthening energy demand.”

Guys does anyone know what happened to Boatmans?

They said Thungela Coal was worth R 0.00 when they listed on the JSE @R25

Any more stock picks from Boatmans? 🙂