The company’s CEO said, as Western customers want assurance that their purchases do not come from Russia.
By Clara Denina and Helen Reid, Reuters 9 May 2022  10:30 De Beers, the world’s No. 2 diamond producer, is stepping up efforts to formally track its products from mine to retailer, the company’s CEO said, as Western customers want assurance that their purchases do not come from Russia.

De Beers, a unit of Anglo American, is also looking to adjust its supply chains, CEO Bruce Cleaver told Reuters in an interview, as it sees rising demand in the United States for its diamonds after US authorities banned the import of diamonds from Russia’s Alrosa, the world’s biggest producer.

“Traceability and pipeline integrity are going to be the things that get accelerated out of the Russia-Ukraine war,” Cleaver said.

“We’re in good shape to be able to prove that to our consumers. We’ve been working on provenance for 20 years,” he added.

Last week De Beers deployed its blockchain platform, first piloted in 2018, to potentially register and track rough diamonds each time they change hands from the moment they are sold to middlemen up to the retail stage.

The platform aims to verify authenticity and responsible sourcing, ensuring diamonds are not from conflict zones where they could be used to finance violence.

Currently, about 25% of De Beers’ production is tracked by blockchain, a database of transactions that is shared across a network of computers. Once the record of a transaction is added to the database it is very difficult to change.

In a bid to increase its market share, De Beers is also looking at options to “redirect supply from other places into” the United States where retailers are increasingly interested in the company’s brand, Cleaver said.

As the US imposed sanctions on Alrosa after the invasion of Ukraine, US retailers Signet Jewelers and Tiffany and Co also halted the use of Russian diamonds in their jewellery.

“There is still less supply globally going into America because Russian goods won’t go… that’s difficult to solve because I don’t have a massive amount more production to produce,” Cleaver said.

“We haven’t got to a conclusion, but we’re looking at changing the distribution model a little bit in order to distribute a bit more here and a bit less there and those kind of things,” Cleaver added.

De Beers’ sales totalled $4.82 billion in 2021, with half of them in the United States, beating Alrosa’s sales of $4.2 billion, mostly made in North America and Asia.

Independent analyst Paul Zimnisky forecasts that Alrosa’s production this year will be 10% lower than the company’s guidance in March of 34.3 million carats, and the Russian state could buy some of its output.

Last month Russia said it may buy rough diamonds from state-owned Alrosa through its state precious metals and gems repository Gokhran to support the company as it did during the years of weak demand following the 2008 global financial crisis.

As a consequence, De Beers’ global market share, in terms of gross value produced, could increase from a mid-30s percent to around 40% in the near term, Zimnisky estimated.

Alrosa accounts for about 30% of global rough diamonds’ output and nearly all of Russia’s production.

Alrosa’s share price has dropped around 15% since Russia invaded Ukraine in February and following the US ban on its products. 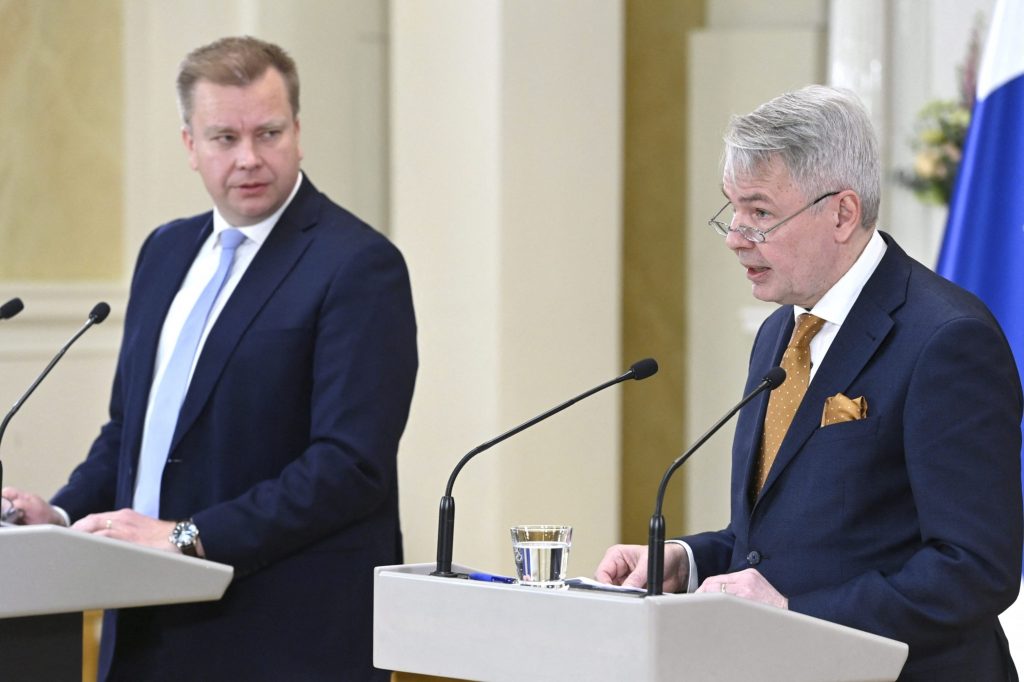