Women still face a threat to their safety at remote mine sites across the globe.

It’s a challenge the industry is grappling with after BHP Group, the world’s biggest miner, lifted the lid on a male-dominated culture in which sexual harassment is rife.

The company has fired 48 workers at its sites in Western Australia since July 2019 after verifying allegations of harassment, BHP said in a submission to a state inquiry. The Melbourne-based company said it had also received two substantiated allegations of rape, with further cases still under investigation. Rio Tinto Group, in its submission, said it had received 29 confirmed reports of harassment at its Pilbara iron ore operations since Jan. 2020 and one case of sexual assault.

While harassment is a problem in workplaces around the world, isolated mines can be especially risky for women. They remain largely male-dominated, with fly-in, fly-out (FIFO) workers living in camp-style accommodation that blurs the line between work and social life. Add excessive alcohol consumption into the mix, and inappropriate behavior often follows.

“Mining was made by and for men,” Fiona Vines, BHP’s head of diversity and inclusion, said in a phone interview earlier this month. “Now we’re introducing women into that setting and we have to fundamentally change it to make it safe in the first instance, and then comfortable and appealing.”

Western Australia’s parliament in July announced an inquiry into sexual harassment in the FIFO mining industry following a spate of allegations. Miners including BHP and Rio say the increase in reports shows their efforts to make women more confident about speaking out is paying off. Still, other submissions to the inquiry suggest the problem is an endemic one.

Nearly 23% of women in the industry have experienced physical acts of sexual assault, according to a survey by union body Western Mineworkers Alliance. Just four in 10 women FIFO workers said staff are encouraged to report sexual harassment and half said workers are not supported through the reporting process, WMWA noted in its submission to the inquiry.

To be sure, toxic male attitudes are not just a problem in Australia. In Chile, where BHP has major copper operations, the company has had to work hard to overcome traditional perceptions of women’s role in society, Vines said. Hiring more women in the South American country was a challenge in itself, although gains were being made including the first female general manager of a mine.

BHP is taking a wide range of steps to combat harassment at its global operations, including tighter security, limits on alcohol consumption, and education programs for its workers. Vines stressed the importance of changing the attitudes that underpin bad behavior, in part by improving the diversity of its workforce. The company has increased the percentage of women employees to nearly 30%, from 17.6% in 2016, and is targeting gender parity by 2025.

“Male-dominated environments are not normal, they’re not natural, they’re not healthy,” said Vines. “Let’s get to gender balance, because when you’ve got 50% women and 50% men this stuff just doesn’t happen as much.” 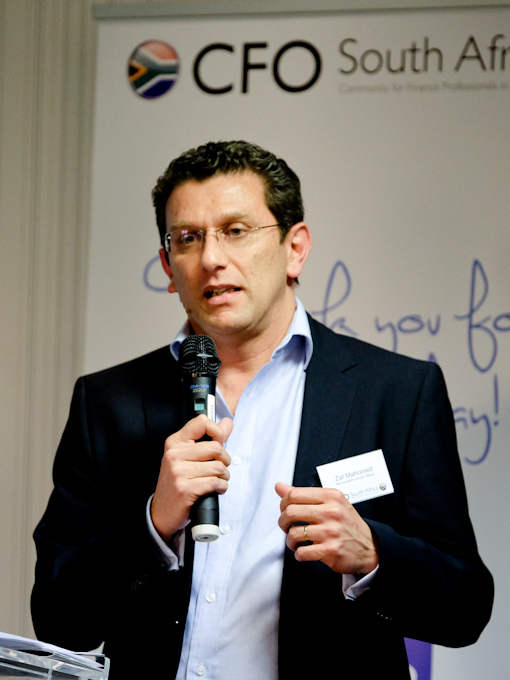