Bitcoin poised for a breakout – but which way? 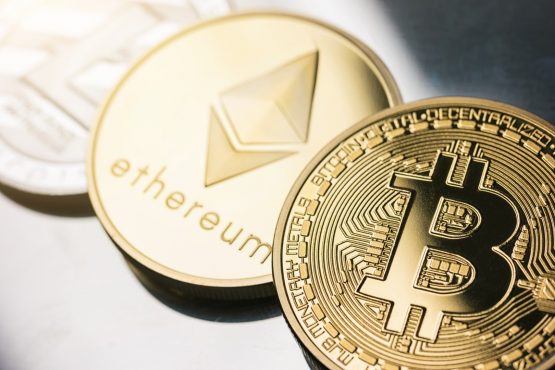 Unlike 2021, 2022 has started off on a whimper for cryptos like Bitcoin (BTC) and Ethereum (ETH), which have been trapped for months in a relatively narrow trading range.

The news is not all positive, however. BTC’s inability to hold above $50 000 (it traded this week at just above $47 000) signaled lacklustre demand at the tail end of 2021, a trend that carried over into the new year.

Read: Cryptos hitting lower lows and lower highs not so bad after all

The stock-to-flow model was originally applied to gold and silver and has now been applied to crypto. The model compares BTC’s current stock of coins to the rate of new production. The resulting ratio has been remarkably accurate in predicting prices, though less so in the last couple of years.

The Crypto Fear & Greed index remains stuck between “fear” and “extreme fear”, which is often seen as a buying opportunity, though a recent newsletter from AuBit sees this as a sign that sentiment “is somewhere between ‘bull market over’ and pure apathy at this point”.

“Retail has been a state of perpetual fear, which may imply we’ll have a market dump to clear out the lows,” says AuBit.

“BTC scenarios have changed a bit. BTC will probably test $37k and hopefully not $24k. It should be a great buying opportunity in all cases to start buying from about here down. Rejection of $50k kind of confirmed that 2022 is not going to start out strong. Yearly targets show this year will likely be consolidation, unless we break well above $100k,” it adds .

As Coindesk notes, BTC tends to fall in January, a month that has clocked up an average return of -3.3% over the last nine years.

As inflationary pressures within the traditional financial system build, Bitcoin is expected to provide some refuge as the digital store of value and the best anti-inflationary  weapon of the last decade.

Read:
Bitcoin at $100 000 or popped by US Fed?
Christmas payout of 65c in the rand for Africrypt investors

are all analysts sell-side?