Bitcoin as legal tender presents a series of challenges for the country and the region, the International Monetary Fund said.
By Loni Prinsloo, Bloomberg 5 May 2022  07:15 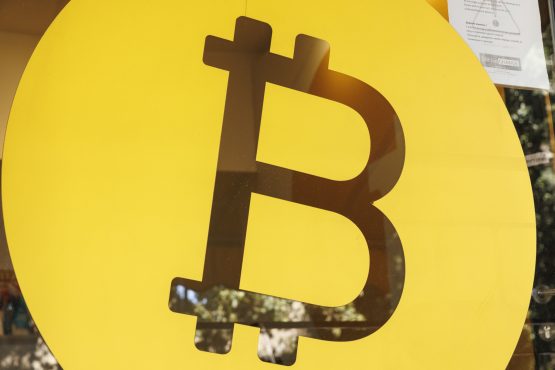 The Central African Republic’s adoption of Bitcoin as legal tender presents a series of challenges for the country and the region, the International Monetary Fund said.

The government announced last week that the nation, one of the world’s poorest, would become the second to adopt the cryptocurrency after El Salvador. The decision drew criticism from opposition parties and was made without consulting the regional central bank, which manages a common currency used by six countries including the Central African Republic.

“The adoption of Bitcoin as legal tender in C.A.R. raises major legal, transparency, and economic policy challenges,” the fund said in an emailed response to questions. “IMF staff are assisting the regional and Central African Republic’s authorities in addressing the concerns posed by the new law.”

The government said that adopting Bitcoin as a legal tender will spur CAR’s economic recovery and growth, while also helping stabilize the country, which has been wracked by a decade-long civil war.

The $2.3 billion economy, which the African Development Bank forecasts will expand 5.1% this year, ranks 188 out of 189 in the United Nations Development Programme’s Human Development Index. The nation has low life expectancy and extreme poverty, with just 557,000 of its 4.8 million people having access to the Internet.