After failing to file financial reports for years.
By Matt Robinson, Bloomberg 23 Feb 2021  08:36 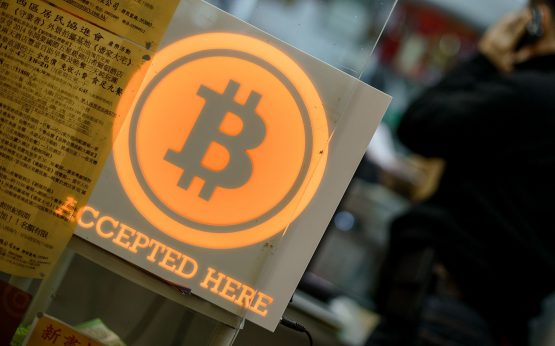 Long Blockchain Corp., the former iced-tea company that became a poster child of crypto-investment excesses, had its shares delisted by US regulators after failing to file financial reports for years.

Long Blockchain, which changed its name from Long Island Ice Tea Corp. in 2017, had been trading over-the-counter since Nasdaq kicked it off its exchange in 2018, the Securities and Exchange Commission said in an order. The SEC officially pulled the Farmingdale, New York-based company’s registration Monday, citing the fact that the last time it filed a financial report was for the quarter ended September 30, 2018.

Long Blockchain was among obscure micro-cap companies that embraced a massive rally for Bitcoin in 2017 to rebrand themselves as focusing on digital tokens. They were rewarded with huge jumps in their share prices, and scrutiny from regulators as to whether the new business descriptions were legitimate.

In its order, the SEC said Long Blockchain’s shift from making soft drinks to blockchain technology never materialised. The company agreed to have its share registration revoked without admitting or denying the SEC’s findings. Long Blockchain didn’t immediately respond to a request for comment.