A mistaken $24 million in crypto transaction fees is being returned, according to an exchange involved in the issue.

Decentralised exchange DeversiFi, which had earlier called the price tag “erroneously high,” expressed gratitude that the recipient was willing to cooperate. While fat-finger errors can spark sharp swings in traditional markets, they are uniquely problematic in the crypto world, since blockchain transactions are supposedly irreversible.

“Thank you to the miner of block 13307440 who we can confirm is returning 7626 ETH that were incorrectly paid” as a transaction fee, DeversiFi said in a tweet.

Anyone transacting on the Ethereum blockchain pays miners what are known as gas fees in exchange for incorporating their trades onto the digital ledger — an amount that can vary depending on supply and demand for computing power at any time. While erratic and pricey fees have been a common gripe in that world amid this year’s decentralized-finance boom, the $24 million price tag to deposit $100 000 on the blockchain was flagged quickly as a likely error.

The initial error had occurred when the Bitfinex exchange was moving that amount in Tether, the stablecoin pegged to the dollar, to DeversiFi at 7:10 a.m. New York time Monday, records on blockchain tracker Etherscan show. Tether and Bitfinex share common owners and executives.

“We look forward to DeversiFi’s investigation,” a spokesperson for British Virgin Islands-based Bitfinex said in an email.

DeversiFi and Bitfinex are also closely linked. The three co-founders of DeversiFi worked at Bitfinex, and the firms have announced a link between them to enable cheap transfer of Tether tokens.

There will be a post-mortem done on the transaction-fee issue in the next day or so, DeversiFi said. 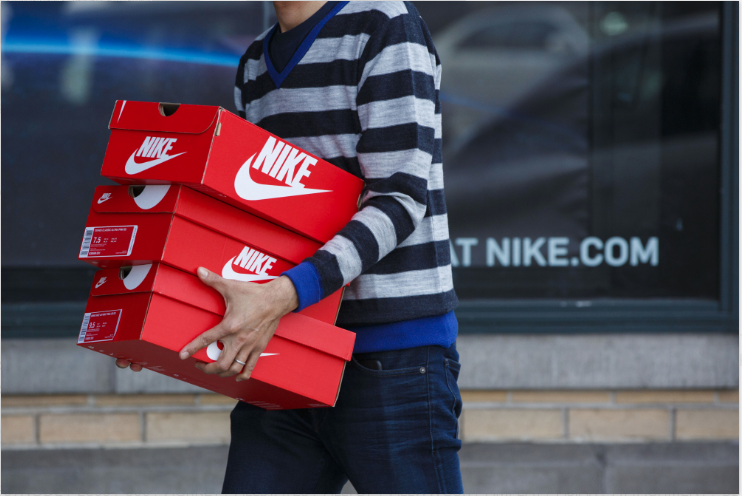 ‘I think maybe not only for this year, but maybe over the long term this is one that remains well positioned’: Victor Mupunga – Old Mutual senior research analyst.