Security forces detained 62 people in eight cities including Istanbul, where the Thodex exchange was based.
By Onur Ant, Bloomberg 23 Apr 2021  11:25 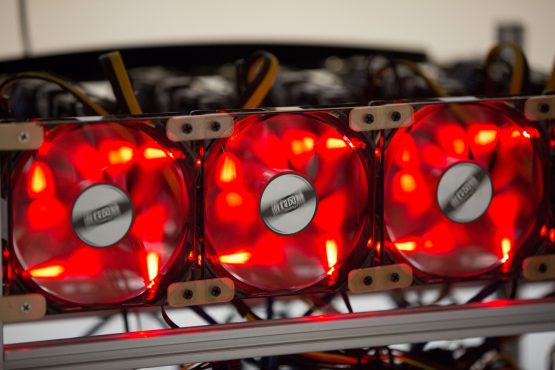 Turkish police made dozens of arrests after one of the nation’s major cryptocurrency exchanges stopped paying clients and its founder fled the country.

Security forces detained 62 people in eight cities including Istanbul, where the Thodex exchange was based, while 16 others remain at large, state-run Anadolu Agency reported Friday.

In a statement from an unknown location, Chief Executive Officer Faruk Fatih Ozer promised to repay investors and to return to Turkey to face justice at a later date. The government moved to block the company’s accounts and police raided its head office in Istanbul.

Losses could be as high as $2 billion, according to Haberturk newspaper, and a lawyer for the victims said the money invested by about 390 000 active users had become “irretrievable.”

Both figures have been disputed by Ozer. About 30 000 users have been affected, he said in a statement on the company’s website Thursday.

Thodex was part of the cryptocurrency boom that has drawn in legions of Turks seeking to protect their savings from rampant inflation and an unstable currency. Inflation hit 16.2% in March, more than three times the central bank’s target of 5%. The Turkish lira has weakened 10% against the dollar this year, its ninth consecutive year of losses.

“In a statement from an unknown location, Chief Executive Officer Faruk Fatih Ozer promised to repay investors and to return to Turkey to face justice at a later date.”

He is right though, he will be coming back whether he wants to or not.

Are the The Steynbergs and Cheri Marks involved in this one 🙂