Canada’s seizure of protestors’ assets is a frightening development, but good for cryptos

CEO of crypto exchange Kraken tells clients to get their coins out of centralised exchanges and to trade peer-to-peer.
By Ciaran Ryan 21 Feb 2022  00:01 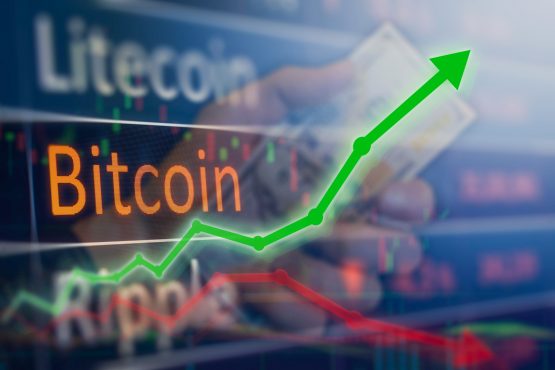 Canada may have gone a step too far in a move that is certain to face a legal challenge for violating private property rights. Image: AdobeStock

If the Canadian government’s decision to seize funds belonging to protesting truckers is a foretaste of things to come, we’re in deep trouble.

The move is being compared with Cyprus’s decision to raid the savings of bank depositors in 2013 to bail it out of a financial fix. It was a case of bald-faced theft.

Canada may have gone a step further by seizing funds of truckers protesting lockdowns and vaccine mandates in a move that is certain to face a legal challenge for violating private property rights.

“The names of both individuals and entities as well as crypto wallets have been shared by the RCMP [Royal Canadian Mounted Police] with financial institutions and accounts have been frozen and more accounts will be frozen,” said deputy prime minister Chrystia Freeland.

Jesse Powell, CEO of Kraken, one of the world’s largest crypto exchanges, responded on Twitter: “Due process is for plebs. Might makes right in Canada. If someone dissents, you just confiscate their wealth, revoke their [licences], exclude them from the financial system and kill their pets. No need to debate the law, policy or even rights when you have a monopoly on violence.”

It’s almost as if Bitcoin was conceived for just such an event.

If the Canadians get away with this seizure of assets against its private citizens, this will embolden authoritarian governments elsewhere to try their luck.

When and if that happens, there will be a stampede into cryptos, which are far more difficult to seize and control.

Powell warned on cryptobriefing.com that exchanges like Kraken will be forced to comply with law enforcement if requested to freeze the deposits, and advised clients to get their funds out of centralised exchanges (such as Kraken) and into private wallets.

He tweeted: “100% yes it has/will happen and 100% yes, we will be forced to comply. If you’re worried about it, don’t keep your funds with any centralized/regulated custodian. We cannot protect you. Get your coins/cash out and only trade p2p [peer-to-peer].”

Powell doubled down on the threats posed by Canada: “Sorry, I should have said: Sell all your assets for digital fiat and make sure to keep it in your on-shore bank account for maximum convenience to any government seeking to illegally and punitively confiscate your ability to live.”

Decentralised exchanges such as Uniswap, Curve and PancakeSwap cannot be mandated to seize or hand over assets since there is no controlling authority at these exchanges.

The Canadian government’s threat to seize assets should also boost privacy cryptos – such as Monero, Zcash and Secret – which allow users to transact privately and with anonymity through the use of advanced cryptography.

Bitcoin is often mistakenly thought to be anonymous, which is not always true, since its blockchain is publicly available and can often help in tracing funds back to individuals.

That gave rise to privacy coins, of which there are now dozens, for those determined to conceal their wealth and spending from authorities.

Canadian crypto researcher Mark E Jeftovic warns that this is Cyprus 2.0. “Tonight’s move by Freeland and the Liberals [Canada’s ruling party] just ushered in the era of civil asset forfeiture for your bank accounts. All we need is for somebody to bless it with the word ‘template’.

“Both then and now, what they’ve accomplished is to actually amplify the game theory that incentivizes getting as much of one’s wealth out of the legacy banking system as fast as possible.”

Gianluca Sacco, chief operating officer at crypto exchange VALR, says “it’s in extreme events like this – which appear to be becoming more frequent – that one of the core reasons that bitcoin has a place in this world is highlighted”.

“For those that hold their own private keys and practice principles of good privacy – bitcoin is censorship resistant.”

Canada is trying hard to marginalise the protesting truckers as a spectacle, but it does not appear to be working. What the government has done is take a dangerous step where only the most reprehensible regimes have gone: seizing the assets of its own citizens based on spurious grounds and political dissent. This is the use case for which Bitcoin and everything that came after it was birthed. 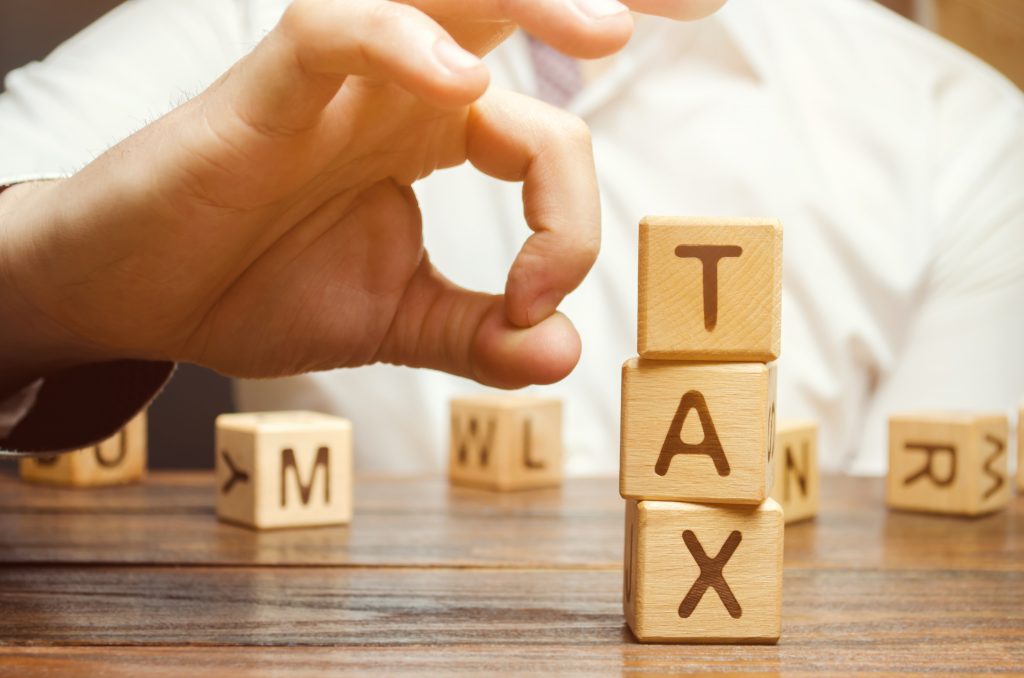 The revenue service ‘is trying to assist taxpayers prevent a tax shortfall which they may not have expected, or may not have budgeted for’: Allan Gray tax specialist Carrie Norden. 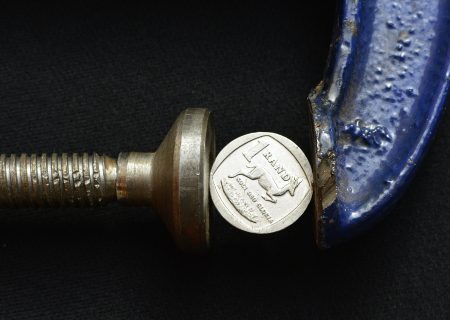