Brought to you by BitInvest Arbitrage is a tried and tested way to make some passive income from cryptos with relatively low risk. Image: Shutterstock

Bitcoin’s notorious volatility was on full display in recent weeks, having dropped 46% from its April peak to May trough.

But the arbitrage opportunities remained virtually unaffected, as arbitrage traders are exposed to market moves for a brief period, their objective being to make profits in rands from differences in the bitcoin price on different exchanges.

Arbitrage involves exploiting price differences in the same asset in different markets. For example, bitcoin (BTC) is generally 2-5% cheaper on overseas exchanges than in SA. The arbitrage trader buys BTC on the cheaper exchange and sells it an hour or so later on a local exchange – the main risk being a sudden drop in the BTC price that would reduce or wipe out the arbitrage profit.

BitInvest is an SA-based crypto company set up in 2020 by lawyer Sean Gishen and accountant Andrew Droussiotis to offer a hands-free arbitrage service to South Africans.

BitInvest clients have historically (since January 2021) earned a net return of 2-4% on capital invested per trade, although there is no guarantee that this will be repeated.

If trading conditions are good, BitInvest is generally able to execute three to five trades a week.

“We don’t make promises of returns, but our algorithms are set up to identify when a suitable opportunity is present in order to exploit the arbitrage opportunity. We do not trade unless we expect to make a gross return of 3% per trade for our clients,” says Droussiotis.

“We recognise that these foreign investment allowances are a scarce commodity and we try to maximise the return for clients, so we would rather wait until there is an acceptably wide arbitrage profit before executing a trade.”

To access this arbitrage opportunity, clients are required to use a portion of their single discretionary allowance (SDA) of R1 million a year, and can also apply for an additional R10 million a year foreign investment allowance (FIA). “We have agents who can help with this process, in order for clients to really scale this arbitrage opportunity sufficiently, says Droussiotis.

“We’ve done everything possible to make this a relatively stress-free trade, which is what newcomers to cryptocurrencies are most concerned about. They are frightened of losing part of their investment and are sometimes sceptical that arbitrage is a way to take some of those risks and stresses out of the market. You cannot eliminate all risks in any investment, but you can certainly reduce them.

“In our experience, we believe the risk-reward ratio of arbitrage trading certainly outperforms traditional markets and it is an attractive low-risk investment opportunity for individuals who want to earn passive income.”

The fee charged by BitInvest is 1% of capital invested. Due to the volume of trades placed with its brokers, BitInvest is able to book trades at a rate above spot which is far lower than what most individuals are able to obtain directly through their banks or personal brokers, thus reducing the transaction costs and increasing the profit margin.

BitInvest invoices its clients once a month for the 1% fee, unlike other arbitrage providers who deduct fees immediately on closing out each trade.

Gishen says those new to arbitrage feel comforted by the speed with which an arbitrage trade is completed. “If a trade is initiated and the broker instructed to purchase forex before 10am, the trade is generally executed before the end of the day. This means the client’s funds are not exposed to market risk for an extended period of time before the trade is concluded.

“No matter what is happening in the crypto market, arbitrage opportunities are still there,” he adds.

“In fact, since the crash in crypto prices in May, the arbitrage premium has been wider than usual on certain days.

“The price of bitcoin is immaterial [besides the initial price movements which may widen or narrow the arbitrage gap], as the only important factor from an arbitrage perspective is the percentage difference of the bitcoin price in different markets.”

At the time of writing after the recent crash, the gross arbitrage percentage has generally been above 4%, says Gishen. Bitcoin arbitrage can thus be seen as a more risk-averse investment strategy during a turbulent market period, compared to general trading methods or long term positions.

To take advantage of this, you would have to use your R1 million a year discretionary allowance (funds that you can ship offshore) and a further R10 million foreign investment allowance, for those who have tax clearance from the South African Revenue Service (Sars).

For those who are tax compliant, that’s R11 million a year that can be used for crypto arbitrage.

The arbitrage offering is built around several key pillars:

“Arbitrage is a tried and tested way to make some passive income from cryptos with relatively low risk,” says Droussiotis. “In fact, we would say that crypto arbitrage is outperforming all other low-risk investments in the market today.”

There are a few moving parts that need to be considered: clients need to open an account with Mercantile Bank, and BitInvest has partnered with a number of forex brokers to facilitate the movement of funds offshore. Once the setup is done, the process requires very little involvement from the client, says Droussiotis.

“Arbitrage is a way for South Africans to make some extra income at relatively low risk. Many people would like to invest in cryptos but have been scared off by the crash we saw in recent weeks. Arbitrage is one way for people to make an entry into this market. The beauty of exploiting this arbitrage opportunity is that clients often wake up seeing a 3% return in their bank account for a single trade, which is equivalent to the interest they receive in a bank account in an entire year.”

The information in this article does not constitute investment advice.

Brought to you by BitInvest. 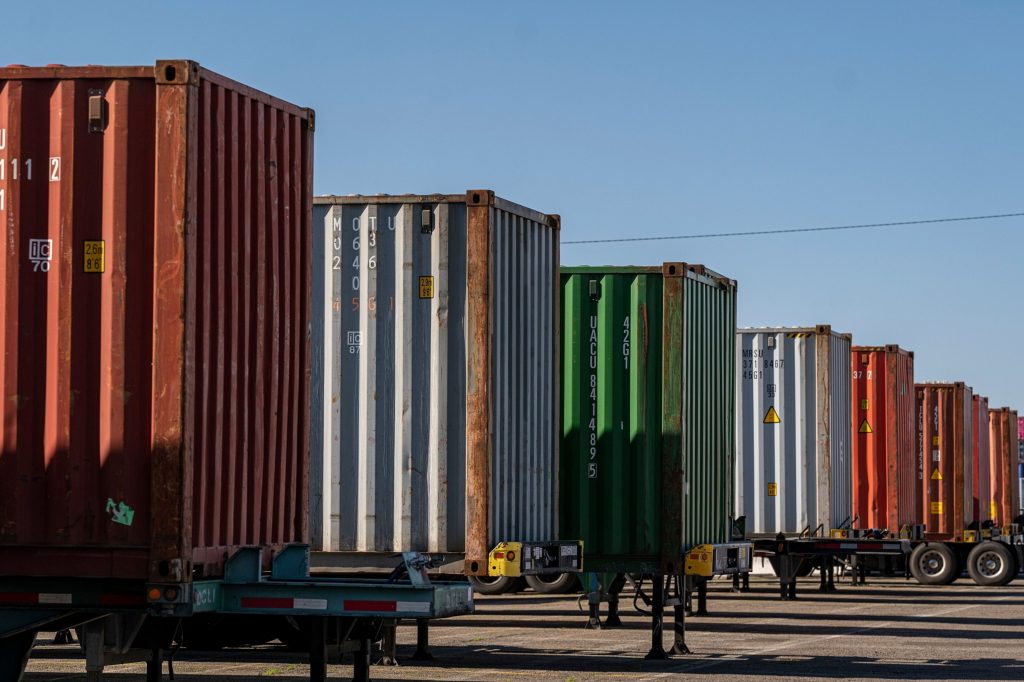