It’s better to be first on digital currencies 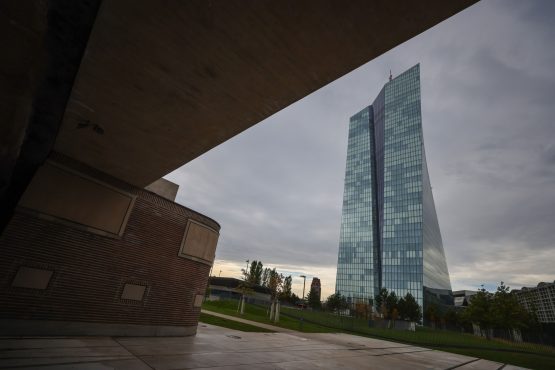 For central banks contemplating issuing a digital currency, there could be advantages to getting it done soon, according to a European Central Bank study.

A country without a digital currency would lose some control over its monetary policy by being forced to react more strongly to spillovers from shocks in nations that do have such an instrument, researchers Massimo Minesso Ferrari, Arnaud Mehl, and Livio Stracca found.

They predict that such international spillovers would be ampified “to a significant extent” in open economies because the cash-like and asset-like qualities of digital currencies would be attractive to investors.

“Introducing a central bank digital currency sooner rather than later could give rise to a significant first-mover advantage to its issuer,” the authors wrote.

The study could have significant implications for central banks worldwide as they explore how and if to launch digital versions of their currencies.

The People’s Bank of China has already made significant headway in pilot tests with consumers.

ECB President Christine Lagarde said last week that while her institution is “not racing to be first,” her “hunch” is that it could create a digital currency within years.

She returned to the topic on Thursday, telling the European Parliament that the pandemic on the continent — parts of which have been slow to adopt digital payments — has accelerated a shift in public attitudes.

But meanwhile back at the Ranch – the CEO of Ripple—a software company focused on using blockchain technology to solve cross-border payment inefficiencies – had this to say in an interview with ”Fortune ”Brainstorm.

“The U.S., right now, is out of sync with other major economies like Japan and the U.K. and Singapore, where you do have a single, clear regulatory framework that has provided a level playing field,” Garlinghouse says.

“China’s been leaving others in the dust in the race around digital currencies and blockchain technologies…The pandemic has accelerated the world’s move away from paper money, and producing the world’s first central bank digital currency, which is something that China is well ahead of where others are, could put China in the driver’s seat to steer the future of payments and currency.”