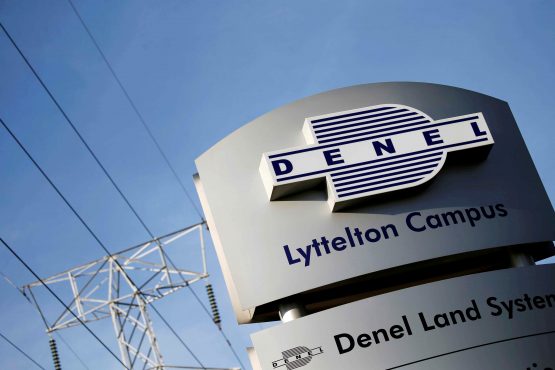 Despite its struggles and transgressions, the board is confident that Denel has what it takes for an effective turnaround to be achieved … Image: Siphiwe Sibeko, Reuters

Denel continued to struggle under the weight of liquidity problems, difficulty paying creditors, and a lack of skills and proper accounting systems according to the financial year ended March 2019. To exacerbate its woes, state capture has left a climate of fear and mistrust in the organisation.

The Auditor-General (AG) was unable to obtain sufficient appropriate audit evidence to provide a basis for an opinion on the annual financial statements, and hence issued a disclaimer of opinion. This essentially makes all the figures reflected in the annual report suspect.

A sample of the most critical transgressions are disclosed below:

The group suffered a net cash outflow of R1.2 billion from operating activities, and had difficulty in paying its overdue core creditors.

On the bright side:

The board of directors, appointed in May 2018, is confident that Denel “has core products, basic systems and skills which form the critical and required base for an effective business turnaround”.

I’ve heard that song before.

Incompetent bunch of turkeys.Applies to all SOE’s.

And against the theft and ineptitude of bad leaders, a backstory – of scientists, innovators, design specialists, engineers, men who turned steel. Career workers, who studied and practiced, failed, succeeded. Who went to work every day, determined to solve mysteries, find solutions and build things to be proud of. Who forgot their coffee breaks, got home late, were caught drawing designs on napkins at a kid’s birthday party. To build an arms company that numbered among the best in the world. Sure, the industry is a dirty one. But they did not know how dirty. They did it for the love of Science… to see it all turned to mud. Because of people who could not build a paper airplane! It’s heartbreaking really.