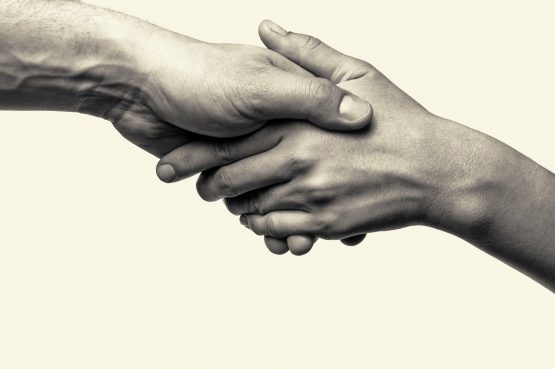 I am writing this column in memory of my friend who passed away this week. His story is our story and versions of it can be told over and over again across our country, where we are a nation unable to move forward as we are suffocated by secrets, paralysed by non-accountability, and silenced by fear.

My friend’s farm was invaded by war veterans and government supporters. He and a friend were seized from a police station where they had sought help to rescue their neighbour, a fellow farmer who had been abducted by war veterans. They were beaten repeatedly before being left tied up in a vehicle in the bush. The neighbour they had gone to rescue was attacked by a mob and then murdered in broad daylight, witnessed by scores of people.

To this day, two decades later, the perpetrators have never been held to account.

My friend lost his savings when Zimbabwe’s currency collapsed in 2005-2008 under Robert Mugabe’s rule, when we reeled in years of hyperinflation in the billions of percentage points.

This is the Zimbabwean way.

In late 2017 my friend marched with me in Harare when the country finally called for an end to Mugabe’s rule.

We were not naïve that day and knew there were multiple agendas at play. Along with his daughter and grandsons we marched for hours that day across Harare, flags wrapped around our shoulders, smiling, laughing, hugging, invigorated by rivers of people, swept along in the tide of togetherness. Hundreds of selfies with strangers were taken that day – a day when we all belonged, we all had hope.

Journalists were everywhere that day, and one took the picture of my friend shown here. A picture of a fence, arms stretched up on either side of the wire, two men, strangers to each other, clasping hands in hope. This is what Zimbabwe can be.

It’s hard to know what to say in response to this story…..other than “ Lest we forget”. Struggles faced with old friends makes life at least bearable….and hope is a human condition which keeps us going! Losing hope that things will improve would be the saddest thing but when the reality is so clear, hope becomes an insane proposition. To be economically imprisioned in Zimbabwe leaves you with nothing but hope that things will get better. Jury is out on that one!
Let this be a lesson to us all here across the border who are hoping things will improve!

So sorry for your loss. Reading your letters religiously, I can only cry for my own bleak future in this Godforsaken country south of you. Our cousins twice removed at the UN are very quiet when it comes to human right abuses taking place by the minute in both our countries by people not worthy of consuming oxygen. And the UN is also very quiet about the 720 indigenous school children discovered in mass graves in Canada, one of the loudest voices calling for SA sanctions and boycotts a few decades ago.