Moving beyond the popping candy

It is time to get to work. 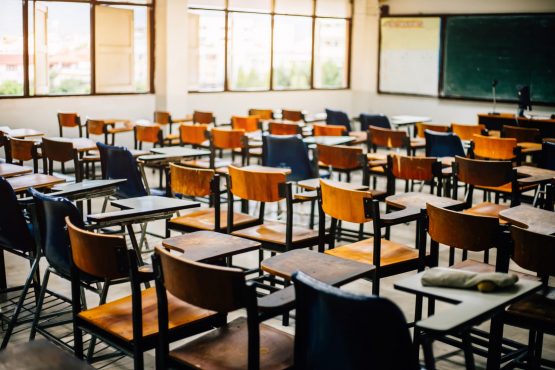 South Africa's education system needs to be transformed, as the current school model does a disservice to children that struggle academically. Picture: Shutterstock

If the mood in South Africa could be captured as a taste experience I think it would be similar to popping candy – remember the sweet stuff you put in your mouth that fizzes madly? It’s a wonderful experience that does not last.

The national mood is the same. We swing from great pessimism to great optimism insanely fast. It’s only human. We want to believe; we want to hope that South Africa can become the country of her and our potential. We know that this will take collective hard work and visionary thinking. The delivery of the country’s budget for the next financial year will draw a line in the sand. There is work to be done, time has been wasted and opportunities squandered. So let’s leave behind the candy and get down to it.

No doubt the president will focus on short-term priorities – of which there are too many to list. Appointing a cabinet that is prepared to join hands with business and labour to get the country working is just the start.

Beyond that we need to box clever – and an overhaul of our education system has to be on the cards. A recent report from the business school Insead into the world’s most ‘talent competitive’ countries makes it abundantly clear that to be competitive as a country you need to train, attract and retain the best people. We know this. But what we don’t always recognise is that the ‘best’ people don’t look alike, sound alike or think alike.

In fact diversity of thinking – which is borne from a diversity of experiences, expertise, culture and race – is a vital resource in an increasingly innovative and competitive global environment. In the 20th Century diversity was ignored and people were treated as if they were all the same. Yet today what counts is innovation and high performance. For complex tasks that require creativity, diverse teams do better than those comprised of similar individuals – as long as the team members have the skills to collaborate.

Crucially though, diversity must walk hand-in-hand with inclusion. The responsibility for developing such diversity relies on education systems and bold leaders who understand that it is not easy to get different people to work together or live together, let alone collaborate and innovate together.

In South Africa the dangers of non-diverse leadership are evident, but a better example is cited in a 2011 report by the IMF, which stated that the fund failed to predict the enormity of the 2008 financial crisis because of a “high degree of groupthink”. The organisation’s leaders, mostly men from developed economies, ruled out the possibility that a global crisis could start in an advanced financial system, like the US. When dissent came from members from less-developed economies, their opinions were dismissed.

Predictably developed-world countries like Switzerland, Singapore, the US, UK and a clutch of Scandinavian countries top the charts – they already have a pool of knowledgeable workers to increase innovation and entrepreneurship. However they are also the best at developing, attracting (from other countries) and keeping, people who bring different experiences, knowledge and perspective to the table.

Education reform underway across the world is focused on tapping into differences rather than suppressing or ignoring them. We need to do the same. I don’t believe that our cookie-cutter approach to education is going to do the trick.

Emerging economies also featured on the list. The likes of the UAE, Qatar, Malaysia and Chile have all made strides forward and are ranked under 40.

Countries with large populations like South Africa, China, Brazil and Indonesia would perform much better if they were able to provide the right mix between vocational and knowledge skills.

Transforming the talent pool is not quick and it’s not simple. In fact it sounds esoteric and nigh impossible. But a place to start could be the reintroduction of technical high schools – which exist but are few and far between. Our current school model does a disservice to children that struggle academically. If they survive the system they emerge with a poor sense of worth, have no career prospects and will not be in a position to contribute meaningfully in any collaborative setting.

We need to start somewhere. The interconnectedness of economies widens the investment scope. 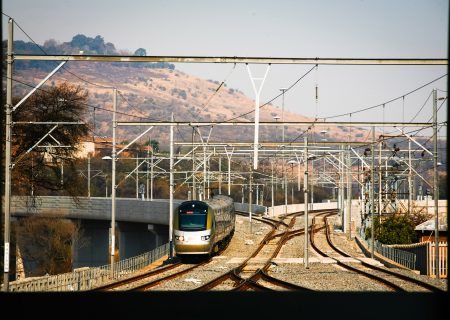