PIC must act promptly against Matjila The commission’s report provides a detailed account of how quickly a reasonably robust organisation can be enfeebled. Image: Moneyweb

The release last Thursday of the report of the Commission of Inquiry into allegations of impropriety at the Public Investment Corporation (PIC), led by retired Judge Lex Mpati, comes as South Africans face being overwhelmed by ‘commission fatigue’.

This means the chances that it will be dismissed as just one step in a long process that will see justice dragged out for years are high. But that would be an unfair response to an excellent report.

It provides a detailed account of how quickly a reasonably robust organisation can be enfeebled when the wrong person is chosen to lead it and the systems of accountability are completely disregarded. Not that there weren’t many high-profile suspect deals done under Brian Molefe’s leadership, it’s just that his successor Dan Matjila seemed hell-bent on doing bad deals.

The PIC story is the story of so many of our state and semi-state organisations – the efforts of tens of thousands of hardworking and committed employees rendered pointless by corrupt leaders.

The Mpati Commission’s report essentially describes the former CEO as a bagman for well-placed cronies who circulate in and around the top levels of the ANC.

A lifestyle audit produced little evidence that Matjila was enriched by the patently value-destroying way he disbursed billions of rands of PIC funds.

But throughout the report, there are references to him soliciting donations for Cosatu and the ANC from the recipients of these billions.

Commissions of inquiry and investigations into irregular accounting and governance practices currently litter the South African political and corporate landscape, and while some scalps have been claimed, these have not been sufficient to satisfy the reasonable expectation that guilty parties be held to account for their wrongdoings. It becomes more apparent by the day that the fruits of ‘malfeasance’ accrue quickly to perpetrators who care nothing for the systems and processes put in place to protect the integrity of government and corporate organisations.

Equally apparent is that the wheels of justice turn slowly. It’s certainly discouraging that nothing seems to have come of the PIC’s comments, made to parliament last October, that it was considering issuing an anti-dissipation order against Ayo Technology to prevent it transferring funds offshore.

And what of the Financial Sector Conduct Authority’s investigation into market manipulation in Ayo shares?

While speeding up those wheels might make us all feel a little better, it runs the risk of turning justice to revenge.

The Mpati Commission has now recommended that the PIC conduct forensic reviews of the many value-destroying transactions that Africa’s largest fund manager entered into with several problematic parties. The findings of those reviews, each of which would probably take a year to complete, would determine what, if any, legal action should be taken. At that stage a legal case would have to be built, involving another very lengthy process.

But the PIC could score some quick goals without undermining the justice system.

It could, without delay, secure orders to freeze the assets of every party implicated by the report. And it could, also without delay, seek the SA Reserve Bank’s assistance in tracking down any funds or assets that have been remitted out of the country. This would not undo the enormous damage that has been done, but it would begin to send the message that there are consequences and that at least some of those responsible will be held to account.

Among those responsible are the directors who did nothing to prevent Matjila from behaving as though the PIC coffers were part of his own personal piggy bank. Much more encouraging is that on several occasions executives in the organisation did push back, presumably aware of the threats to their own careers.

In the case of both Ayo Technology and Sagarmatha Technologies, Matjila rode roughshod over members of his team, ignoring their advice and their references to governance systems in a seemingly desperate bid to pump money into Iqbal Surve’s Sekunjalo Group at any cost.

The R4.3 billion investment in Ayo is currently worth R270 million.

The R2 billion investment in the Independent News & Media may now have zero value.

As an aside, it would be interesting to know if anyone in Steinhoff’s management made similar, career-limiting efforts to restrain CEO Markus Jooste, or of any management push-back against Tongaat CEO Peter Staude.

The grim reality for this country’s governance industry, which has grown like Topsy over the past two decades, is that all the processes and box-ticking in the world will not save us from the damage wreaked by the likes of Matjila, Jooste, Staude and their ineffectual boards.

No doubt the fact that Matjila thrived during the years of the Zuma presidency explains much.

The Mpati Commission report’s description of Matjila as little more than a bagman is critically important information at a time when the government is considering establishing a sovereign wealth fund.

It is unlikely that any justice will be served by the tood doctor or his colleagues. A game of legal processes and delays will no doubt ensue. What is clear is that these I individuals have political faith that can be exercised to avoid too many prominent names being revealed. One angle that is ignored is the explosion of BEE asset managers during Dan’s tenure…many names were just conduits to channel funds around..the likes of Aluwani Capital mazi etc

question: Why the need to talk about corrupt Staude and Jooste? Is it to balance the racial issue? Or is it to explain the point even further

SO, MWeb – not placing my comment? Why? Sensitive issues best be avoided for you? 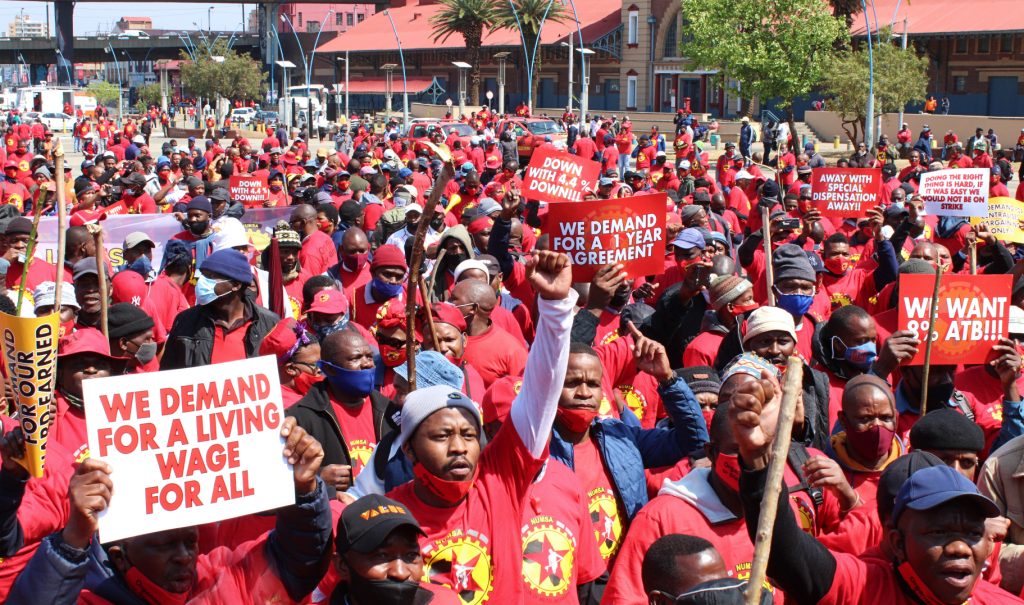 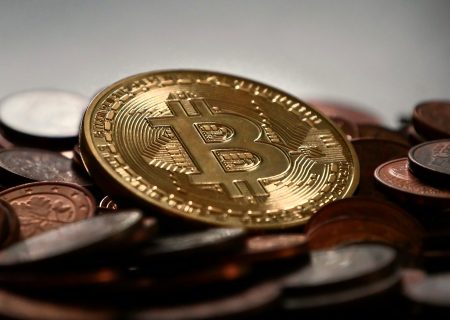