Following on from my previous article (Why I don’t often invest in turnarounds), there are a number of lessons I’ve learnt investing in the small cap space.

I’ve listed a few of them here:

1. Optimism is possibility, not probability. Every single management team you meet is going to be optimistic about their business. They are biased and, while their optimism might point to the best case scenario, it isn’t in fact any evidence that things will actually turn out that way. This is along the same vein as to why I don’t invest in turnarounds, but actually a much broader point than just that.

2. Buy as if you couldn’t sell. Investing in illiquid small caps is a long-term game, but also one that does not guarantee there will be willing buyers when you become a seller. Make sure you are comfortable enough with a company that you could hold it forever, as you just might do exactly that. If you are not, don’t invest. Simple.

3. Never invest in a person, invest in a business. Investing in a business just because there is so-and-so person involved does two things: it opens your position up to ‘key man risk’ and it means that you’ve probably done little research on the actual underlying business. Take Ivan Clark and ChemSpec, Brian Gilbertson and Pallinghurst Resources, Brian Joffe and Adcock Ingram, Robert Gumede and Gijima, and the list goes on….

Reputation and, some instances, previous bouts of luck, does not outweigh reality and economics and, in fact, is often aggravated by ego and over-confidence. I would rather buy a great business run by nameless people, than a questionable business run by celebrities.

5. Who is running the company for whom? This might sound strange, but sometimes the management of a company are not actually running it for shareholders’ benefits, but their own. Or, in the case of many mining companies, apparently also for the benefit of labour and the government. Knowing who is running the company for whom will give you an indication of who will benefit (the most) over time.

My conclusion is simple, CSG’s CEO is almost perfectly aligned with shareholders and, thus, I am comfortable being a shareholder in this situation. Hence, I hold CSG and not Adcorp, I suppose making me a contrarian to most fund managers in the market.

While far from exhaustive, I hope you find this list useful.

This article was first published on SmallCaps.co.za here and republished with permission. 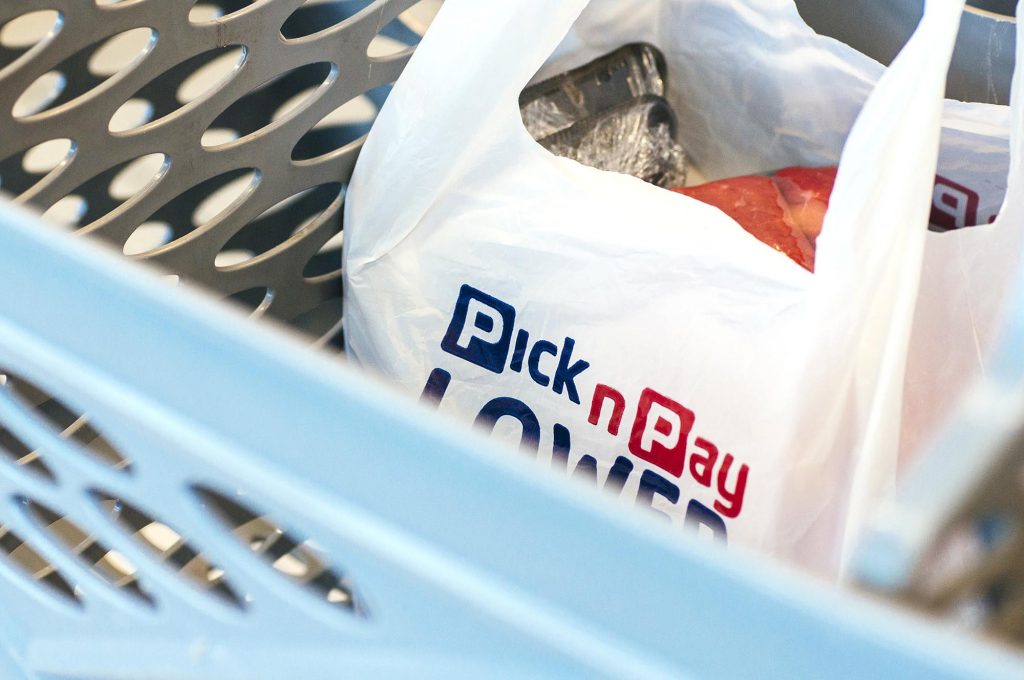