We no longer know what’s happening at Eskom 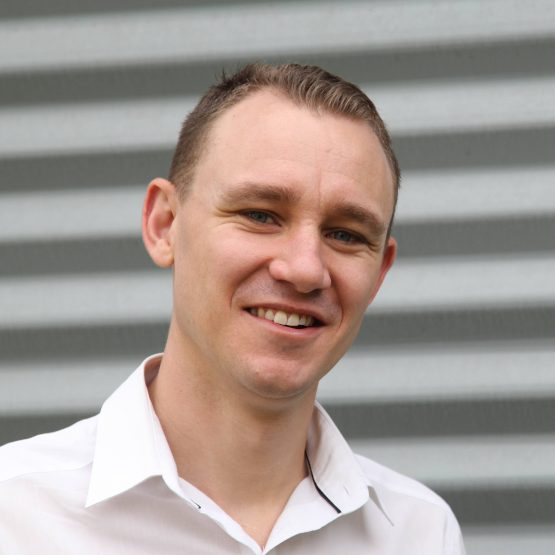 It was 74 minutes of absolute chaos. Between 17:31pm and 18:45pm on Saturday night, Eskom lurched from Stage 1 load shedding to Stage 2 to Stage 3 and then back to Stage 2.

Stages are an abstraction, and it’s worth quantifying what that actually means. Earlier in the afternoon, we were alerted to the fact that Stage 1 load shedding would start at 17:00. Stage 1 equals a supply shortfall of 1 000MW. Stage 2 equals a 2 000MW shortfall, while Stage 3 is a 3 000MW shortfall.

Now, 1000MW (or even close to 1 000MW) is a pretty big number. For the sake of comparison, it’s practically the equivalent of a full unit at Koeberg, or around two units at one of Eskom’s many coal-fired base load power stations.

Earlier on Saturday afternoon, Eskom spokesperson Khulu Phasiwe told EWN that, “The primary reason is that Unit 3 of Tutuka Power Station, which produces just over 600MW, is now offline because of technical faults”.

You’ve got to look at this through supply and demand lenses. Very simply, demand – especially on a Saturday night – is unlikely to have spiked beyond Eskom’s estimates.

This was almost certainly a supply-side problem.

@hiltontarrant Bewildering? Ridiculous? Terrifying? All of the above?

Meanwhile, down at the #Eskom control room tonight… #loadshedding pic.twitter.com/cAJqx3EWlt

The problem with such rapid changes in load shedding status is that the metros (especially) cannot react quickly enough. The chaos on Joburg City Power’s Twitter account on Saturday night was there for all to see. From what was communicated there, it shifted to Stage 3 at 18:25pm and never shifted back to Stage 2? This, after crowing just two hours prior that there would not be any load shedding at all!

City Power will not be load shedding their areas of supply, due to interventions mitigating load shedding for the City of jhb customers.^SI

There’s surely only one thing worse than knowing jut how bad things are at Eskom, as it battles to maintain generating capacity… And that’s not knowing at all.

This is the situation we find ourselves in.

Previously, the utility published system status bulletins twice a week (on Mondays and Thursdays). These documents provided demand forecasts for the following six days, plus crucial actual peak demand and capacity data for the preceding days. It also provided a breakdown of planned maintenance and unplanned outages for the day of publication.

But, late last month, Eskom made it clear that “the bi-weekly system status bulletin has been discontinued. Status bulletin no. 346 issued on 21 May 2015 was the last one. In order to ensure that we keep the media and our stakeholders informed of the status of the power system, we have been issuing general power alerts on a regular basis”.

This was a month after Brian Molefe’s secondment to the utility as Acting CEO. It’s interesting that such a radical change (still not noticed by the media) was made, particularly with load shedding occurring on 56 out of the 151 days to end May this year. Remember, these status bulletins have been published since Brian Dames made the call in January 2012.

Perversely, Eskom claims it’s communicating more often than it was previously. Except there’s no data at all. We simply do not know how much generating capacity the utility has on any given day in any given week. Nor do we know what demand is, or how that demand is being met.

Instead, we’re told in email alerts that very often arrive well after load shedding is implemented that, “This is due to a further shortage of generating capacity and increased electricity demand. Any unexpected changes on the vulnerable and constrained power system could lead to a change in the load shedding stage at short notice”.

In fact, its 181-word power alert for the change to Stage 3 on Saturday night contains no more information than its 137-character tweet. Eskom’s four tweets from its Media Desk account told us just as much as its six power alert emails on Saturday totaling nearly 1 000 words.

In its state of the system briefing last week, Eskom produced this gem: “The recent load shedding from Monday, 8 June 2015 to Friday, 12 June 2015 was the result of an increase in demand and an increase in unplanned breakdowns.”

Eskom’s installed capacity (including Cahora Bassa) is 43 500MW. That means somewhere between 29% and 32% of its generating capacity was offline.

This is consistent with expert Chris Yelland’s calculations.

My calc is that with #Eskom Stage 3 load shedding on a Saturday winter night, there must be close on 12500MW+ of generation capacity down.

Also during its state of the system briefing last week, the utility said: “On average Eskom has a maintenance budget of 7 000MW in winter, which is dependent on demand requirements.”

Aside from the awful lot of hedging in that sentence, any bets as to whether this is being achieved?

Hilton – I take my hat off to you for persistence in following the drunken state of this state enterprise – I myself have long given up in their stupidity, their persistent incompetence. It is a task just in itself just to try and understand their rationality – its a bit like a badly scripted episode from Star Wars. Far too many people have this indefatigable belief that Brian Molefe is going to sort everything – there will be a rude awakening when they find out that he is not a terribly competent person but he does make the right noises which seems to appease some. His track record at PIC and Transnet are hardly a glossary of his achievements

The question is whether the evident incompetence and lack of transparency is deliberate or unintended ?