Is Ramaphosa in charge?

The president’s new cabinet is bloated with few surprises, although there is continuity in critical departments.
By Ryk van Niekerk 30 May 2019  11:01 President Ramaphosa’s (pictured) executive number is 64, which is only slightly less than the 73 Zuma had. Picture: Bloomberg

President Cyril Ramaphosa’s new cabinet has few surprises. He culled the so-called captured and integrity-challenged ministers, but there were surprisingly few new faces.

The composition of the cabinet was the litmus test to prove whether Ramaphosa has taken control of the ANC and wrestled power from the opposing faction he so narrowly beat at Nasrec in 2017. It was his opportunity to show the extent of his power base within the ANC. Many, including myself, hoped he would announce a fresh and competent cabinet indicating a clean break from the former Jacob Zuma administration he inherited.

Unfortunately, it is clear many concessions were made and that the factionalism in the ANC remains. But, on the positive side, he appointed key individuals as ministers of crucial portfolios.

Another surprise is the size of the cabinet, although it may have flowed from concessions. Ramaphosa’s executive number is 64, which is only slightly less than the 73 Zuma had. It is also a far cry from expectations of a cabinet of 25 ministers and 10 deputies.

South Africa does not need such a big cabinet. We need more competent director-generals and officials to effectively implement government policy and to improve the efficiency of departments and service delivery.

I had really hoped Ramaphosa would pull a few rabbits out of the hat to indicate a strong conviction to address the core structural problems South Africa faces. Imagine the reaction if he announced a new anti-corruption department as part of the security cluster with Thuli Madonsela at the helm? Or Trevor Manual as a new Minister of Investments. It would have been interesting if a prominent representative from the private sector was appointed in one of the economic ministries, someone like Jabu Mabuza.

I know these tasks will be addressed in other ministries, but such appointments would have made a strong statement.

But be that as it may, from a business and confidence perspective, the cabinet is better than the previous one and few will be able to fault it.

The economic and financial cluster remains one of the critical clusters, and Ramaphosa’s choices reflect continuity.

When Tito Mboweni was appointed as finance minister last year, he brought a fresh approach to the finance ministry. However, it was not widely expected that he would be reappointed as he has said on several occasions that he didn’t want the job. He seemed to think that it was beneath a former governor of the Reserve Bank to be a mere minister.

But he is a good appointment. He has gravitas and will be able to stand up to other ministers when they come cap in hand, and that is a non-negotiable trait the finance minister has to have. Hopefully he will serve the full term.

Ebrahim Patel has done much more behind the scenes as Minister of Economic Development than many give him credit for. It was, after all, not an easy job to attract industrial investment with ubiquitous policy uncertainty, allegations of state capture and distrust in the air.

The reappointment of Pravin Gordhan, despite the obviously politically-motivated report of the Public Protector questioning his integrity, as Minister of Public Enterprises minister is a good move. This is one of the most important portfolios and requires continuity.

The same applies for Gwede Mantashe as mining and energy minister after combining the two ministries. He has the respect of the mining industry and this is critical to address the significant distrust between the industry and government.

The biggest positive surprise was the appointment of Thoko Didiza as the Minister of Agriculture and Land Reform. She is an old hand, knows agriculture and her appointment will be well received in agriculture circles. Hopefully she can also accelerate land reform by reducing political emotion and improving the department’s efficiencies.

All in all, not a bad cabinet and it will give the president more time to restore the trust relationship between the private sector and government. Once/if this happens, it will accelerate investment, which will lead to economic growth. I don’t know how much time he has to achieve this, but hopefully he surprises us soon.

Yes, I agree, we have got a lovely group of individuals in parliament, but we can also say the same about any shebeen in the country. They will prove their merits if they unbundle and sell Eskom, scrap the Mining Charter, relax labour legislation, abandon BEE, EE and cadre deployment, give the mineral rights that were expropriated without compensations back to the original and legitimate owners, scrap security of tenure laws and end the redistributive municipal tax policy.

Until we see this proof, the lovely overpaid bunch in parliament will be less productive than the crowd at the average shebeen.

Obviously the proof of the pudding and all that….. but I believe we mustn’t underestimate Ramaphosa’s ability to play the long game and to use the commissions and courts to carry out his ultimate strategies. He has had to play politics in order to obtain and retain his position, but I for one, am hopeful that the old motto ‘The wheels of justice grind slow but they grind exceeding fine’ will come into play over the remainder of this year and next. Those who said he should have done something about corruption when he was vice president under Zuma clearly do not understand realpolitik. He wouldn’t be where he now is if he had.

Why can’t we have a 100% female parliament? If he had shrunk the parliament to 4 members it would be 10 times more efficient. Angie Motshekga, Naledi Pandor, Thuli Madonsela and Helen Zille. Just take away their social media, otherwise, they will be having these irrelevant twitter discussions all the time.

Dougalan: Your sentences “Those who said he should have done something about corruption when he was vice president under Zuma clearly do not understand realpolitik. He wouldn’t be where he now is if he had.” to me look like you approve of the very expensive and wasteful “realpolitik” that we have suffered the past ten years.

To misquote Keynes: At the end of Ramaphosa’s long game we are all dead.

The game has gone on long enough

This cabinet is as expected a major flop. Yet “commentators” keep pushing the positive button.

Rammerpozza is a disappointment but who realistically expected more?

Absolutely. I agree that President Ramaphosa was strategic “by suffering in silence” all these years of being Zuma’s deputy. He must have had to diplomatically wait, out in discomfort, to be able to put things right after Zuma. He knew the inordinate support that Zuma had with the vast majority of ANC cadres. To get to one’s goal, one must know which battles to fight and which to avoid. Though in ANC as Zuma’s deputy, President Ramaphosa maintained a clean slate. He never soiled his hands. his choice of cabinet now, does not mean he is under the thumb of ANC, but he is simply being wise by appointing the right people in critical areas, but not making drastic changes NOW. A patient person is a wise person. President Ramaphosa should be given time to execute his strategic plan to lift South Africa out of the doldrums that Zuma and his cohort plunged the South African nation into. It’s too early for criticisms of President Ramaphosa. He only became the substantive President less than a month ago. Unfortunately, people are generally very hard on others, but mostly never hard on themselves.

There will never ever, ever, EVER come a messiah from within the anc. Expecting that is like expecting a healthy type of cancer.

I think this was the first key event to see if Ramaphosa was going to make a mark or not, he made half a mark but keeping such a bloated cabinet but global terms. MPs and cabinet nominees seem to the reward for those in the ANC who are the most connected, they get fat salaries plus ridiculous perks like expensive cars, housing, a 2nd house for basically nothing and 20 business class tickets a year.

He was supposed to go to a 35 cabinet and cut just that expense in half whilst sending a message. In line with his tenure so far, instead he pandered to both sides and didn’t achieve much.

Getting rid of the worst eggs was a start but how many starts are we going to have to endure.

I agree with everything you listed above but I sadly think once it is all said and done, none of those will have been done.

Is anyone surprised that the ANC lied to us all, again? Amandla Africa!

No, he isn’t. At best he is a chairman of a committee, at worst a ceremonial figurehead.

Economic policy must be approved by a micro-manager (Patel), a pragmatist (Mboweni), a sloth (Nxesi), an over-the-hill prize-fighter (Gordhan) and a Gupta pedicurist (the new small business minister).

That is why every ANC decision (except to exonerate themselves) take years.

The economic policy stagnation is doing as much damage to this country as the State Capturers have done.

Name and shame the trade union leaders, socialists and communists that are holding the country back with their outdated policies.

You cannot keep on redistributing without creating new wealth for tomorrow. 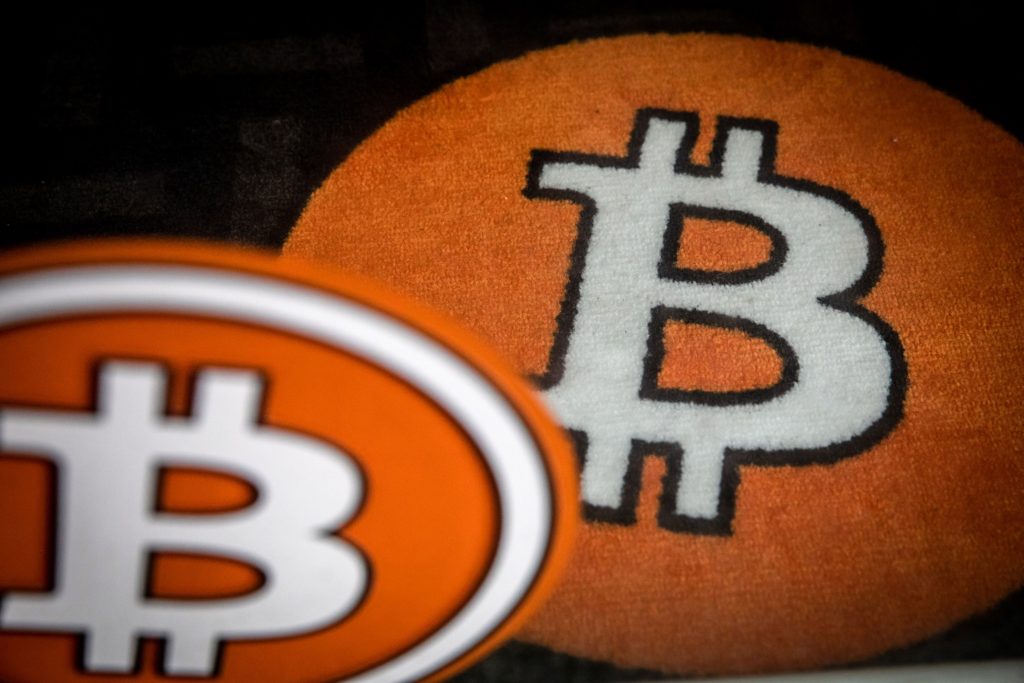