‘We need to focus on fiscal and policy reform to ensure that our economic rebound … continues.’
By Busi Mavuso 4 Oct 2021  08:35 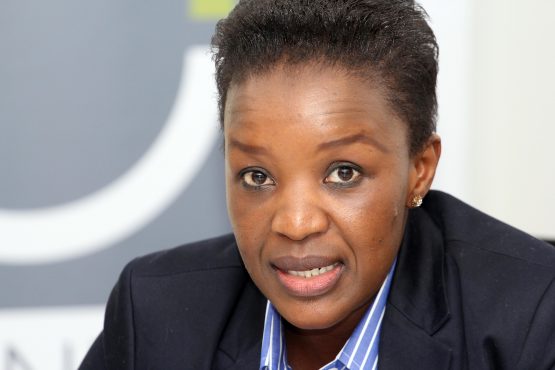 Little can be done to drive an economic recovery without a clear understanding between business and government. So last week I joined other business representatives in a meeting with the president and his senior colleagues to discuss what is needed to get this economy back on track.

I’m pleased to say there is close alignment on diagnosing the problems. The president is clearly focused on the issues that constrain business from investing, ranging from the red tape that increases the costs of doing business to the structural reforms we have often highlighted as crucial to improving the functioning of the economy.

Of course, implementation is what really matters, and on that I have both appreciation for the president’s focus on getting things done through mechanisms like Operation Vulindlela but also some sympathy for the challenges that stand in the way of certain reforms, from the skills that are available in the public sector to the political blockages erected by vested interests.

I took away from the meeting that fixing the working of the economy must be a joint endeavour. The president gratefully acknowledged the resources that organised business has put into supporting the government in key areas where capacity is needed, such as through Tamdev, which has brought engineers, project managers and finance professionals out of retirement to fill important gaps in the public sector. But many of the issues that constrain reform require business to be active stakeholders in the way regulation and public services are provided. Spectrum is one such issue. Independent regulators like Icasa, which I have criticised in this column for not considering the needs of end users, are independent of government for good reasons. It is why the end-users affected, including business, should be making their case clearly to Icasa directly.

The management of the pandemic has obviously been important to the economy. An effective vaccination programme is very important to allowing the economy to fully reopen. I welcome the government’s move last week to adjusted level 1, making it easier for economic sectors like entertainment and hospitality. However, I’m concerned by the apparent slowdown in vaccination rates.

I think government has done well to get the programme working with good capacity – but not all South Africans have done as well to take advantage and get vaccinated. Vaccine mandates are one mechanism, as I’ve written before, that we all need to consider both to ensure workplace safety and to ensure greater take up.

The president is also rightly concerned about the unemployment crisis and he has devoted considerable effort to addressing it through his Presidential Employment Initiative. The president is rallying the whole government to confront it, strengthening its capabilities in key areas to be able to deliver.

Business is obviously the biggest employer and has a crucial role in dealing with the unemployment challenge. Growth, of course, is essential – businesses that are expanding are also going to be employing more. But we can work harder to increase the employment intensity of that growth.

Part of the red tape that the president wants to free businesses from must cover factors that make it difficult to employ people. There is also room for industrial policy that accelerates labour-intensive industries particularly. The business process outsourcing sector is a notable example that has been a good source of employment growth for several years. It shows what is possible if business and government work together to establish the right policy environment for success in key industries.

Of course, change is hard. Businesses know that well – it is the ultimate test of any manager. It is no less hard in the public sector. Engaging with the presidency is helpful not only to discuss the change we think is important, but also to understand what makes change difficult. That builds trust but also allows business to work on solutions that can support government.

The president’s efforts were complemented well by Finance Minister Enoch Godongwana last week when he gave an important speech on his policy objectives. These also strongly focus on improving the business environment to drive the economy.

The alignment is another positive indicator that government is focused on doing what is needed to get the economy growing. It helps support business confidence and faith that it is safe to invest into this economy. Of course, it is delivery and implementation of reform that matters, rather than plans, but we appreciate the efforts to deliver and see the way to success on many fronts.

We need to focus on fiscal and policy reform to ensure that our economic rebound from last year’s catastrophic collapse continues.

The COP26 international climate change meeting in Glasgow next month is a chance for President Cyril Ramaphosa to put SA back on the global map as a green investment destination.

All the rhetoric in the world but no actions !!

The problems of endemic corruption and racist restrictions that have led to the promotion and embedding of basic incompatibility and incompetence is about the sum total of the visible output of the ANC regime at this 27 year milestone of the journey of this command and control millstone as it endlessly crushes the spine and squeezes the life out of the SA economy.

In addition, “The president’s efforts were complemented well by Finance Minister Enoch Godongwana” sounds to me more like the blind leading the deaf here.

“we must strengthen BEE on every new project in SA”

What they mean is that the politically connected must continue to prosper at the expense of the rest of the SA population.

Wax lyrical! Walking away from and making the effort to write about all the issues that has been known for so long. Yet a commitment date/s are absent. I recently saw a video clip where the President jokingly boasted (to the amazement of the audience, including Min Sisulu), commenting, when he first announced the lock down arrangements in 2020 (paraphrasing), he said the 16th April, but not which year. This is very unfortunate? This can is been kicked down the road for too long. The consequences are not suffered by the people sitting around the feast table?

This is why government has struggled, to succeed in growing the economy.

They have met with BLSA, but has he asked ordinary South Africans?

It seems the people who are most affected, don’t get a chance to voice their opinions.

People most affected do voice their opinions….

ITs called a vote. It happens every 5 years.

They voted ANC….. so thats clear as ICE.

Surely they know what they voted for?

Sadly, the people most affected (jobless) would gladly work for a fat white capitalist chauvinist pig if they could just work an earn a living. They’d probably also vote however he wants, as government does not care about voters now in any event.

common knowledge their own kind pay below minimum wage.

That’s not fair. In the context of the article.

“I joined other business representatives in a meeting with the president and his senior colleagues to discuss what is needed to get this economy back on track.”

Sigh … rinse and repeat before every election.

The “challenges that stand in the way of certain reforms, from the skills that are available in the public sector to the political blockages erected by vested interests” will NOT be resolved because there appears to be absolutely NO intention of charging and putting in jail or at the very least firing those that create and keep in place those challenges.

The dogs were barking , the camels grunting and the caravan moved on.
Slowly , but steadily.

Busi rather worry about getting your buddies to employee more people and pay black people properly.

Once again, Miles and miles of talk, with commitments to everything that Isn’t Fundamental to supposedly correct the path of South Africa’s floundering economy.
This is again tantamount to building a house for which no foundation has been laid, whilst using sub-standard materials. 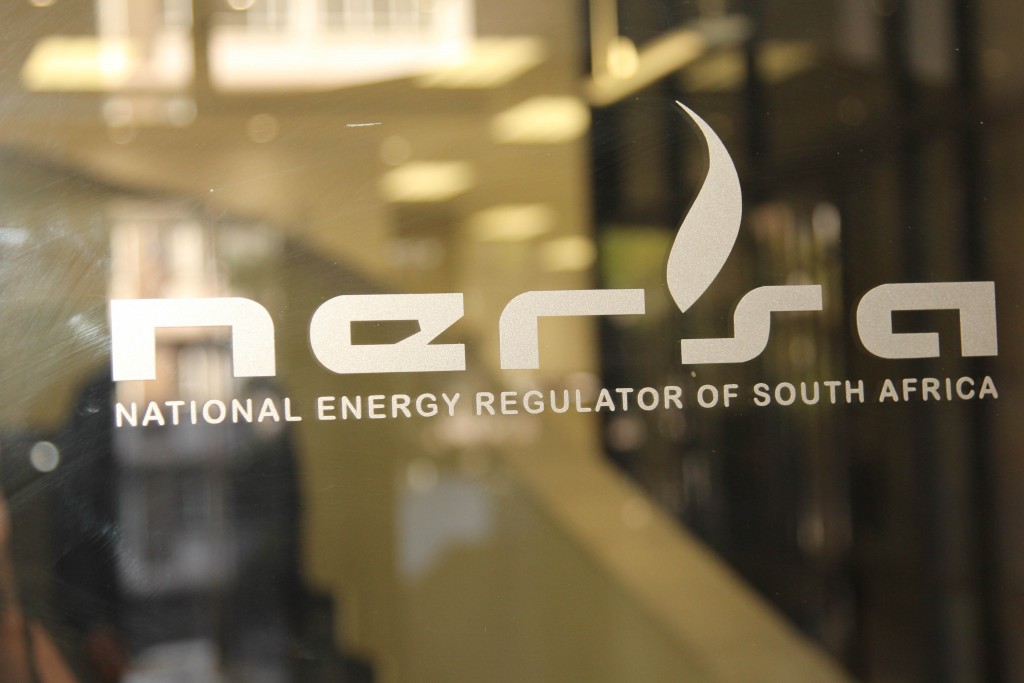 This follows changes to regulations allowing for faster and simpler approvals for generation licenses.