SA on the brink of ‘real’ junk downgrade A domestic rating downgrade will be the ‘real’ junk status that may impact every South African and a wide range of businesses, writes the author. Picture: Moneyweb

The negative outlook of the credit rating agency Moody’s regarding the South African government’s ability to repay its debt is a clear signal that a downgrade of the country’s domestic debt to sub-investment grade (junk status) is imminent.

Many investors and institutions do not yet regard South African government debt as true ‘junk’, due to the fact that local currency-denominated debt is still regarded as investment grade.

The economic aftershocks of a downgrade of domestic debt are expected to be roughly six times as severe as the junk status downgrade of the country’s external debt obligations. The exposure of foreign investors and institutions to rand-denominated government debt makes up close to two thirds of this debt. South Africa’s ‘junk status’ debt consists of only around 10% of total government debt. If the other 90% is downgraded, South African debt can be seen as ‘real junk’.

Moody’s is traditionally the rating agency that had the most positive credit ratings and outlook for South Africa.

If Moody’s is ‘threatening’ to downgrade our domestic debt, one can assume that other rating agencies are likely to consider even stronger decisions. A single notch downgrade by Moody’s or Standard & Poor’s (S&P) will immediately put South African domestic debt at junk level.

It is especially concerning that Moody’s implicitly says that a single shock to the South African economy may have a significant effect on the government’s ability or willingness to repay debt.

Such an economic shock appears likely due to the fact that political risks currently overshadow all other risks faced by the South African economy. A downgrade could be triggered over the next six months due to any of at least five critical factors:

·       A chaotic elective conference of the African National Congress in December this year, that leads to political and economic uncertainty;

·       Further political interference regarding the mandate and independence of the South African Reserve Bank, the judiciary and National Treasury;

·       Political interference that could result in destabilising the South African banking system.

In addition to a major confidence shock to the South African economy, a junk status downgrade of our domestic debt may lead to further shocks including:

·       Problems for pension funds that are not allowed to invest in sub-investment grade instruments;

·       A general downward economic spiral that can lead to further downgrades.

So the country’s status is finally catching up to the status of its leadership.

Junk status is inevitable. Only then can the President and his henchmen be taken to task and be it a few remaining ANC realists plus a lot other good people slowly get South Africa back on track as a nation respected by the rest of the world. The talks are at a ‘critical phase’ and there are ‘some tricky issues yet to resolve,’ UK Business Secretary Alok Sharma 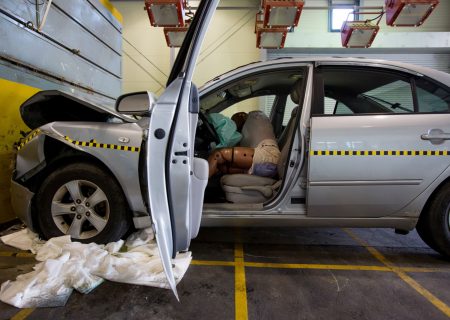