The country isn’t showing the requisite tolerance for pain.
By Willie Pesek, Bloomberg 27 May 2015  00:14 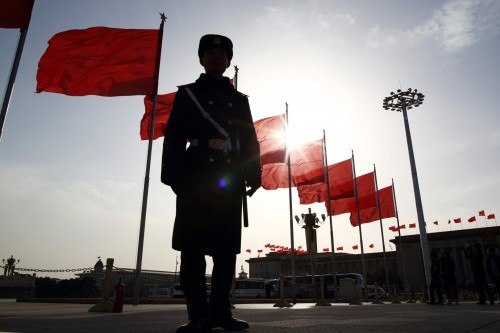 There are plenty of reasons one could argue China isn’t on the verge of a debt crisis: The country has $3.7 trillion in currency reserves, a closed financial system and ambitious leaders who claim to be on the case. And doesn’t the biggest rally in Chinese stocks since 2008 count for anything?

But like Japan and other highly-indebted countries that have struggled to deleverage, China isn’t showing the requisite tolerance for pain. A case in point was the government’s May 15 decision to order banks to prop up the same local-government financing vehicles, or LGFVs, that it claimed to be reining in. Then the People’s Bank of China decided this week to guide the three-month Shanghai Interbank Offered Rate to its lowest level since 2008. By manipulating “shibor” in this way, the People’s Bank of China is helping regional leaders accelerate their unsustainable borrowing.

Neither of these steps will help China avoid a Japan-like crisis. Rather, they are likely to ensure a belated financial reckoning in the years ahead with the potential to shake the global economy.

The encouragement of local government borrowing is especially alarming. Even among China’s many questionable credit vehicles, LGFVs are a standout. They allow provincial governments to use state-owned resources and assets, like land, to borrow from banks. LGFVs have become a potent symbol of the country’s post-2008 overindulgence in debt, with local government obligations now exceeding the entire German economy.

The Chinese government has also been urging banks to increase lending to borrowers with liquidity troubles, relaxing rules for companies to conduct off-balance-sheet borrowing and prodding the PBOC to do whatever it takes to cap local- government bond yields. Meanwhile, by allowing local government to shift their LGFV debt to fresh bonds, the Chinese government has eliminated any remaining semblance of transparency in those markets. Entrepreneurial government officials who want to raise some cash to fund dubious projects now have a license to do so without leaving a paper trail.

It’s no mystery why President Xi Jinping is taking it so easy on borrowers: Above all, the Chinese government wants to avoid a chain reaction of defaults that would lead to credit downgradeson bonds. The fallout would make it harder for China to generate the 7 percent growth Xi has promised. It also might spook investors. In the last six days alone, the Shanghai Composite Index surged 15 percent. Xi’s strategy seems to be to keep the good times going, while gradually deleveraging credit markets.

The trouble is, China’s debt bubble is expanding, not contracting. Rather than absorbing the pain of wayward local governments, the Chinese government should be policing them more closely. Here, Japan’s cautionary tale is worth heeding. After its asset bubble burst in 1990, Tokyo spent a dozen years trying to grow its way to solvency and bailing out would-be defaulters. By the time the government began forcing banks to dispose of bad loans in the early 2000s, it was too late — lending and borrowing had slowed down so much that the financial system was scarcely redeemable at that point. The only way China can avoid Japan’s fate a few years from now is by accepting slower growth and less borrowing today.

Judging from their rhetoric, officials in Beijing understand the scale of the country’s debt problems. It’s too bad that, when it comes to designing policies, they lack the courage of their convictions. 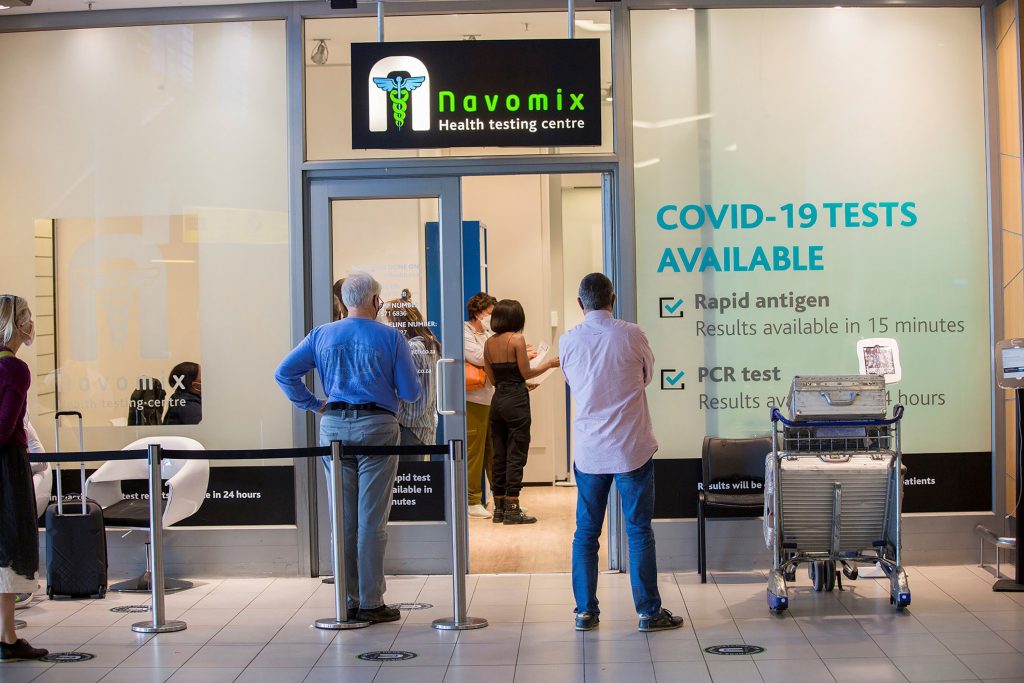 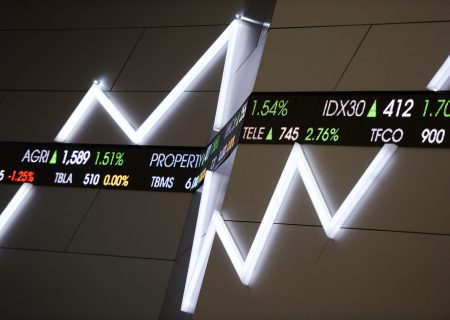