The 'green' bank would prefer to offer finance for projects focused on renewable energy and energy efficiency. Picture: Nadine Hutton/Bloomberg

Nedbank lived up to its slogan as the ‘green’ bank when it decided to withdraw its funding of two proposed new coal-fired power stations in South Africa, Thabametsi and Khanyisa.

The move fits with the banking group’s commitment to ‘green’ funding, responsible lending and supporting sustainability initiatives. The bank says its initial proposal for funding the construction of the Thabametsi and Khanyisa independent power producers (IPPs) has lapsed and will not be renewed.

This follows a corporate policy announcement in early 2018 that the bank would no longer fund the construction of coal-fired power plants beyond its existing commitments to fund Thabametsi and Khanyisa, which were included as part of the new coal IPP programme in the department of energy’s draft integrated resource plan for electricity (Draft IRP 2018).

The proposed Thabametsi 557 megawatt (MW) coal-fired power station, which would be largely owned by Japan’s Marubeni and South Korea’s Kepco, was to be built near Lephalale in Limpopo, while the Khanyisa 306 MW power station was to be sited near eMalahleni in Mpumalanga. The biggest shareholder of Khanyisa would be Saudi-owned Acwa Power.

Nedbank says it would prefer to offer financing for projects in energy efficiency and renewable energy, such as landfill gas, solar, hydro and wind projects. The bank says that in its core business of lending and investing it has a crucial role to play in transforming the economy and addressing climate change and that it seeks to “use [its] financial expertise to do good for individuals, businesses and society.”

Nedbank’s announcement follows reports in September 2018 of Standard Bank’s withdrawal of financing for the construction of coal-fired power. Currently, it appears that FirstRand, Absa and the Development Bank of South Africa (DBSA) are still willing to offer funding for the Thabametsi and Khanyisa projects, but this may change. Nedbank and Standard Bank have followed the global trend of financial institutions refusing to fund the construction new coal-fired power plants.

Funding is not the only challenge faced by the two new coal IPPs. Credible high court challenges (reviews of the environmental authorisations) are underway, and atmospheric emission licences, water-use licences and generation licences for both projects are either outstanding or being challenged.

Has a tipping point been reached?

Bloomberg reports that global clean energy investment may finally have reached a tipping point, having exceeded US$300-billion over the past five years. At the same time, the LA Times reports that Germany is set to close all 84 of its coal-fired power stations over the next 19 years, and will rely primarily on renewables by 2038.

The International Renewable Energy Agency (Irena) reports that environmental concerns and dramatically falling technology costs are making renewables the most cost-effective source of new power generation in much of the world.

According to the International Energy Agency’s Coal 2018 report, electricity from coal is growing in Southeast Asia and India, but is flat or declining in most other parts of the world – including South Africa.

The latest edition of the World Bank’s ‘Regulatory Indicators for Sustainable Energy’ report finds that the number of countries with strong policy frameworks for sustainable energy has more than tripled since 2010, with a dramatic increase in the uptake of renewable energy and energy efficiency targets.

A possible way ahead

It is possible that the Chinese will offer to fill the gap resulting from Nedbank and Standard Bank’s withdrawal of funding for the two new power plants – and if they do, it will be especially interesting to see what the terms and conditions of such alternative funding would entail.

South Africa, as a signatory to the United Nations Framework Convention on Climate Change Paris Agreement, is duty-bound to reduce its reliance on coal for electricity generation and to close at least the five worst offending emitters of particulates and toxic gasses in Eskom’s fleet of coal-fired power stations as soon as possible.

One wonders if the decision by two of the country’s biggest banks to decline from funding new coal-fired electricity generation might cause the department of energy to remove the two new coal-fired power from the Draft IRP 2018 which is still to be promulgated.

Eskom is sinking the economy in the name of greening it, claims forum

It’s a good decision. The bank puts it’s money where it’s mouth is and moves with the demands of the time.

Short sighted. Gives the Chinese and Russians another back door take over.

If the terms or not too onerous, the foreign exchange will be welcome.

Our present generating capacity is creaking, when electric cars take off…

These deals were dead 2 years ago, as they should have been. The environmental controls/limits were vague and weak… and investing in new long-lived, coal-fired plants when global warming is very clearly upon us is just wrong. We have the sun… we have the wind… we have gas (also carbon emitting, but cleaner).. .and in a reasoned tender process we could have nuclear for base-load power (exluding the russians!). Anyway, its good that Nedbank caught up with us…

I am happy to pay a bit more for wind or solar, if it helps global warming, for my kids and grand kids. 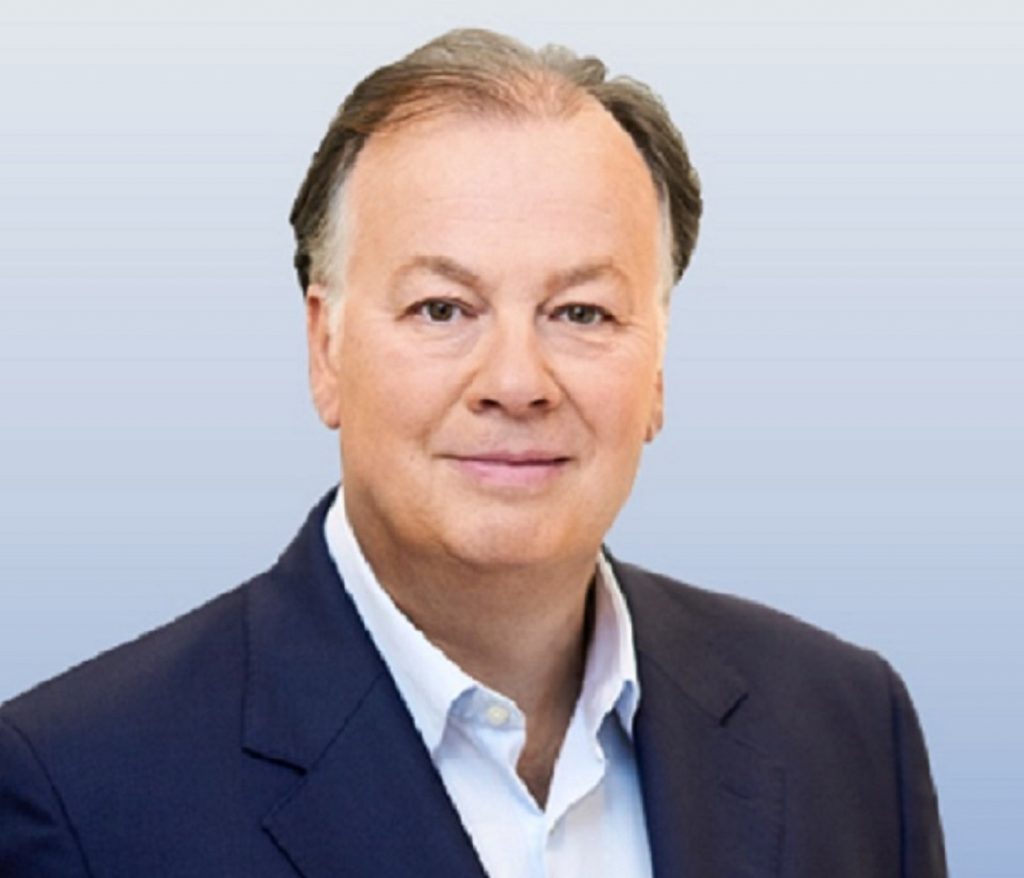