Sugar industry in talks with government on potential biofuel subsidy

‘We are investigating all of the aspects of bioethanol and hopefully we’ll get to a point where it’s feasible and makes sense’: Thomas Funke – CEO, SA Canegrowers Association.
By Simon Brown 7 Oct 2021  21:55

Back last year, in fact I think just over a year ago, there was a master sugar plan with the government and local sugar industry, sort of trying to resolve some of the problems which are, for example, cheap imports and the relatively new sugar tax hurting the industry. Were you part of that process and has it succeeded? Is it working?

DR THOMAS FUNKE: Good evening and good evening to your listeners on SAfm. Yes, we are part of the process. We are signatories to the master plan. I think we’ve made good progress. We’ve seen an improvement in our local-market sales because of the reduction in imports. This is a good sign.

We are investigating a number of alternatives. Amongst them is a sustainable aviation fuel which is the trend worldwide. It is from sugar cane, so we’ve got a big study going on there, looking at the feasibility of that in South Africa.

And then we are also investigating ethanol, bioethanol specifically. We are in discussions with one of the major oil companies to see if it’s a viable product in South Africa and whether some of the refining capacity can be utilised to produce ethanol.

Those are several things on the go. But certainly we are moving in the right direction with these market plans.

SIMON BROWN: There was an article on Bloomberg this morning that caught my eye, talking about exactly that, about biofuels using sugar. I grew up in KwaZulu-Natal in and around the cane fields up in the north coast there. They were talking biofuels back then in the eighties. This is going to need some government support. Brazil has absolutely shown the way in this. This is something which is real, but I imagine you’re going to need some government buy-in here.

DR THOMAS FUNKE: Yes, that’s absolutely correct. Brazil is the world’s biggest producer of sugar cane, and sugar and bioethanol. Brazil also has the perfect climate, and their cost of production is extremely low so they can easily compete with the world price of sugar and can produce ethanol with their natives policy developments. It makes it work for them and they can switch between ethanol and sugar as the market dictates, as the oil price dictates. They certainly believe – and you’re a hundred percent correct – in the world in terms of ethanol.

I think in South Africa the scenario is a bit different. We’ve got a different climate here in the coastal belt of KZN and in Mpumalanga. Our growing conditions aren’t as good as Brazil’s, for example, so we’re going to struggle to compete, I guess, with them and with the world’s sugar price to produce biofuels.

If we switch from export sugar into biofuels it’ll be a struggle to try and do that at the basic fuel price, so there would probably be a requirement for a subsidy from government.

But as I say, in this master plan we are looking at all kinds of alternatives and trying to see how we can make it work. Perhaps capital and the lower cost of the capital to put the plant up is one of those solutions. So we are investigating all of the aspects of bioethanol and hopefully we’ll get to a point where it’s feasible and makes sense and that government will come to the party and assist the industry effort.

SIMON BROWN: The one thing that I was thinking as I was prepping for the interview is that obviously if this goes ahead there will be jobs and investments – and that’s all great. But as you were talking there what suddenly also strikes me is that if the government put in some subsidy, that’s actually fine, because we would then be importing less oil, and there’s not that money leaving the country. It helps our balance of trade, it helps our currency. That’s almost an adjunct benefit that the country gets as a reward.

DR THOMAS FUNKE: Absolutely. That’s correct. If we can produce it, locally, obviously the risk is that you’ll get an XML coming in to be blended from the natural examples from Brazil, and that’s something that we’ll have to deal with. But if we can produce it in a cost-effective way locally and reduce our exposure to the world sugar market – we are exporting between 500 000 tons of sugar and a million tons of sugar onto the world market – and if we can convert that sugarcane that makes that sugar into ethanol, that will certainly be another value to be kept in South Africa. As you say, it’ll reduce our dependence on oil inputs.

So there’s a benefit there and definitely the jobs. We employ 85 000 people on farms. There are no alternatives to sugarcane in KZN. We’ve looked at all types of crops. Sugarcane is really still the best crop, the biggest employer – and we can’t afford to lose those jobs. So it’s critical that we try to keep the industry going with alternatives and ethanol is one of those.

SIMON BROWN: Yes, 85 000 is a lot of jobs. I take your point on that. That is critical. Thomas Funke, CEO of the SA Cane Growers Association, I appreciate the time.

There is no reason to subsidize anything. If it is not financially sustainable, then use the feedstock for something else, like bio-gas.

We have this fatal flaw at the centre of our economy. The employer is forced to pay a minimum wage while he has no guarantee of a minimum price for his produce. The government increases the minimum wage without supporting the market value of the results of the production process. This inevitably leads to one of two outcomes. The result must be either unemployment or bankruptcy, and bankruptcy leads to unemployment.

This implies that the minimum wage creates unemployment. The unemployment rate increases with every increase in the minimum wage. They expropriate jobs without compensation through this mechanism. They have already “nationalised” 80% of jobs among the youth. They are hoarding jobs and leaving people dependent on grants. This negative feedback loop impacts negatively on all employers, leading to more bankruptcies, and more unemployment.

The minimum wage is not too high, but the productivity of labour at that wage is too low. The consumer simply cannot afford the minimum wage, because many consumers are dependent on the social grant. This also expropriates the freedom of choice of consumers who face a shrinking supply of alternatives. Economic realities imply that the minimum wage punishes consumers. The socialist ANC policies turn South Africa into an unemployment and poverty factory.

Plant Macadamias and move on… No need for subsidizing a marginal industry, leave it for the guys with scale.

Doesn’t matter how many times a policy fails… Some politician will ignore the evidence and try it “harder”.

Cos you know, it’s work this time
#facepalm 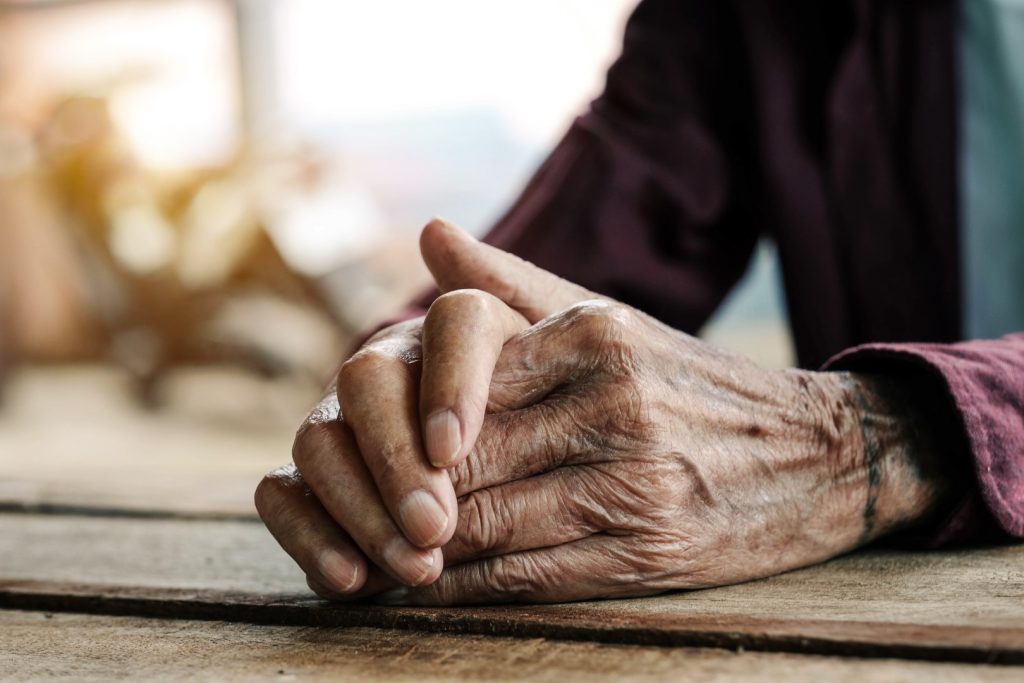