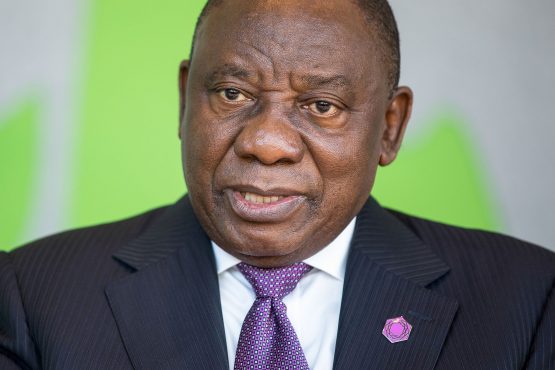 It’s all about the politics, as it always is in South Africa.

President Cyril Ramaphosa’s surprise instruction to the Special Investigating Unit (SIU) to probe Telkom is likely much more about him winning re-election at the big ANC conference in December than a sudden desire to unearth old dirt at the telecommunications group.

Let me explain my thinking.

You see, Ramaphosa has made digital terrestrial television migration and the allocation of radio frequency spectrum to telecoms operators signature policies of his administration — which, of course, he is quite correct to do.

But if he can’t deliver them this year, in time for the December conference, then his enemies –the “radical economic transformation” (RET) faction of the ANC loosely grouped around his predecessor, Jacob Zuma – will use it to bash him over the head and try and get their candidate (Lindiwe Sisulu?) elected.

In short, Ramaphosa must deliver digital migration and spectrum allocation – two complex and interlinked projects – this year or face a potential political backlash from his enemies in the RET camp at the December conference.

But there’s a problem. Telkom and e.tv have thrown spokes in the wheel that threaten to derail both projects – and bring a political disaster down on Ramaphosa’s head.

Telkom and e.tv have thrown spokes in the wheel that threaten to bring a political disaster down on Ramaphosa’s head

Telkom is suing Icasa because it’s unhappy with the way the communications regulator has managed the process of licensing spectrum. E.tv wants more time for digital migration to be completed – a minimum of 15 months – to protect its commercial interests, and so it’s taken communications minister Khumbudzo Ntshavheni to court.

Both companies are, of course, within their constitutional right to protect their interests: if they feel aggrieved, they are entitled to approach the courts. But this is far from politically palatable for Ramaphosa, for the reasons outlined above.

What makes matters more interesting is that government holds about 40% of Telkom’s equity. Government has always said it keeps this stake for “strategic” reasons. It’s quite clear, though, that Ntshavheni has not been successful in pressuring Telkom to back down – and you can be sure she’s been lobbying the company hard. So much for that strategic stake.

Telkom did last week withdraw an interdict application against Icasa – perhaps a sop to the minister – but it is still pressing ahead with its court challenge, on the merits of its application, on an urgent basis. And lawyers I’ve spoken to who are familiar with Telkom’s case say there’s a reasonably good chance it will emerge victorious.

If Telkom does win – the matter will probably be heard in March or April, depending on the availability of a judge and senior counsel – then it’ll become a big political problem for Ramaphosa. Why? Because the auctioning of the spectrum will then likely be delayed beyond the ANC conference. This while Icasa comes up with a new process that complies with the court judgment (and is satisfactory to all market participants, including Telkom).

And then there’s the e.tv case, set to be heard by the high court from 8 March. A victory there will mean digital migration, which is linked to spectrum allocation, will also be delayed into 2023.

Could this explain why, apparently out of the blue, Ramaphosa issued the proclamation to the SIU over allegations that, frankly, are very old – going back to mid-2006, or 15 years ago? Perhaps there is merit in revisiting the allegations – it was a certainly a sordid time in Telkom’s history – but the timing strongly suggests a political motive.

Could it be that the president and his communications minister are using the threat of an SIU probe as a blunt instrument to try to get Telkom to back down over its litigation?

In the absence of evidence to the contrary, it seems fair to conclude that Telkom has found itself caught up in the middle of the political war that is tearing South Africa’s ruling party — and the country — asunder.

The government and the GEPF hold more than 50% of the shares. Luthuli House appoints its cadres at both the government and the PIC. They have the voting majority on the Telkom board. Why don’t they use it? Anyway, this pathetic socialist organization is holding the entire country at ransom with their failed central planning dogma.

Some nations are sending people to the moon and are landing spacecraft on Mars. Other nations are accelerating particles at the Large Hadron Collider at Cern. Luthuli House is struggling to issue spectrum.

These communist dinosaurs are taking the country backward at the speed of light.

Yep … and in other boring news: The Defence Force bought R280 million Rands worth of so-called immune booster Heberon Interferon-Alpha-2B, from Cuba.

Which expires in April and now they want to send it back for a refund. And an investigation is underway after two of Prasa’s new trains collided this morning on the Mabopane line.

You can’t make this sort of stuff up.

Plus the plane crash at George where the plane that belonged to, and was flown by staff from the Civil Aviation Authority, who is the aviation regulator, was flown into the mountain due to gross negligence by this same regulating authority. The captain was in a EE position and not fully qualified.

It is clear that dogma is more important than qualifications and skills to these clouds. Don’t forget the CEO of the FSB that was found guilty of fraud after accepting bribes!

Cadre deployment is the Trojan Horse that delivers the Dunning – Kruger effect into the top echelons of the regulating authorities. The government is a joke. We are regulated by Mr. Bean. 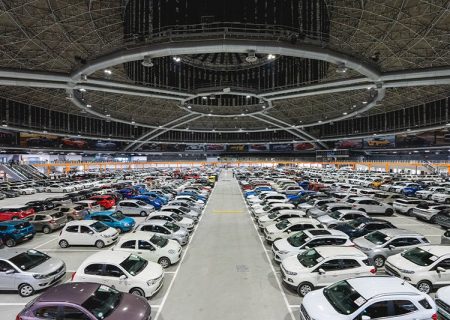