SIMON BROWN: I’m chatting now to Ian Lourens, OneLogix’s CEO about its results for the six months ending November. Revenue was up 21%, but some moving parts in that revenue saw headline earnings down 89%, tangible NAV down a little at 337.7, and no dividend paid.

Ian, I appreciate the early morning time. A tough six months, and you had the hail storm in September. I wasn’t in KZN, but I know some folks who were, and it apparently was quite wild. But more than just that, you had the July riots which directly impacted your business. It really has been a fiery six-month period.

IAN LOURENS: Yeah, it has been, that’s for sure, Simon. In addition to that, during the course of that six months, we’d finished our Umlaas Road phase three, and we brought on a huge capacity to offer storage to the market. At that very time, there was a shortage of motor vehicles because of those semiconductor issues. At the same time the OEMs’ storage model was changed so that they had minimal stock holdings. So those three factors really conspired to make a big difference, as you mentioned, between our PVT and our headline earnings per share (Heps).

For example, the hail storm affected us around about 8 cents/share on our HEPS, and the civil unrest a further 3/3.5 cents.

So if you add those back, it’s not a bad six months, because all the businesses are still healthy.

SIMON BROWN: Yeah. The businesses are healthy and a lot of this is completely beyond your control. You mentioned the vehicle delivery, which was your core business. You’ve expanded beyond that now. How long before the situation normalises? I chat with folks like Combined Motor and Motus and chip manufacturers. Everyone has been saying six months, but they’ve been saying that for a year-and-a-half. Have you got any sort of sense of when some normality returns in vehicle manufacturing?

IAN LOURENS: We’re all optimists. We are hoping by the end of the year there’ll be some normality. I’ll tell you where we have seen a reasonable return to normality is in trucks; obviously passenger cars and trucks were fairly similarly affected, but the truck market seems to have rectified itself a lot quicker than the motor-car market.

Our optimistic guess is by the end of this year we should be pretty much back to some sort of equilibrium that we had before the lockdown.

SIMON BROWN: Okay. An optimistic guess. I’ll take that a hundred percent. Obviously you do some cross-border transport – how’s that doing, and how are the border posts? I’m thinking particularly of all the hassle around Covid requirements as your drivers and freight move through the borders.

IAN LOURENS: Look, the border posts are always a hassle. They’ve been for a number of years, and we simply have to get into the situation where we take that into our stride. Often what happens is that at short notice there’s a little bit of a crisis. The systems go down, or there’s some sort of issue. Frankly, over the years we’ve learnt to take it in our stride.

Of that revenue that you mentioned, about 20% was cross-border, which is back to numbers that we hadn’t seen for quite a good number of years. So we are having quite a happy experience, and it seems to me that southern Africa is looking reasonably attractive.

SIMON BROWN: And some normality returning there. What about your agri (agricultural produce logistics)? You’ve sort of moved beyond just the vehicle storage, you’ve now got some agri in a different couple of places, you’ve got chilled (refrigerated logistics) and the like. We certainly have seen a fairly good farming season. Does that benefit you almost directly?

IAN LOURENS: Yeah, absolutely, Simon, directly. In our one business, Jackson, we use actual agricultural product in a chilled form, either to be exported, and you can imagine the citrus export was quite buoyant during this year – but as were the others in fact.

We also move agricultural equipment of various types, from tractors through combine harvesters and [ploughs] and the like. On both fronts we are very happy with the situation, as you’d expect. The agricultural market is buoyant, but thankfully we’ve been well positioned there.

SIMON BROWN: I hadn’t thought of that. Of course, farmers are having a great time. They go and buy tractors; billionaires buy wine farms, farmers buy tractors.

I’ve asked you this before – the diesel price. We’ve seen it surging again. As I recall from previous discussions here, your contracts enable you to pass most, if not all, of that on to the customer.

IAN LOURENS: You are right. The vast majority we can recover. In fact, if you look at our revenue figure, the best part of R70 million is actually inflated revenue, because that’s just a clawback in terms of the fuel-price hike. It was about an average of a 24% hike in the course of the six months. It does inflate our numbers a bit, but the fact of the matter is, you’re right, we can recoup that. So of course when it goes down, we pass it back to the customers as well.

SIMON BROWN: Sure. But it doesn’t create a fairly volatile and potentially risky environment on your sheet there.

A last question: a December announcement that you would be de-listing …. But you make the point that one of the purposes of being on the JSE is to use the market for capital raise – and you haven’t. It almost says, well then it kind of defeats the purpose. You haven’t needed to go to market to raise capital.

IAN LOURENS: Yeah, that’s true. We’ve always used our own cash and, when we’ve had to, we’ve raised debt. That’s one of the reasons. There are a couple of others. It’s sad for us because we’ve had a very profitable time and a happy time on the stock exchange. It’s just an overwhelming decision. The balance of the decision is overwhelming but it makes sense for us to do that.

So we’ve put out a renewed cautionary, which went out on Tuesday this week, and we hope to conclude that as soon as we can. But clearly, as is required of us, we’ll keep shareholders very much informed as to what’s happening.

SIMON BROWN: One hundred percent. We will phone you once you’ve delisted, as our logistics expert, certainly to see if your cautiously optimistic end-of-year prediction comes through.

Ian Lourens, OneLogix CEO, I appreciate your time this morning. 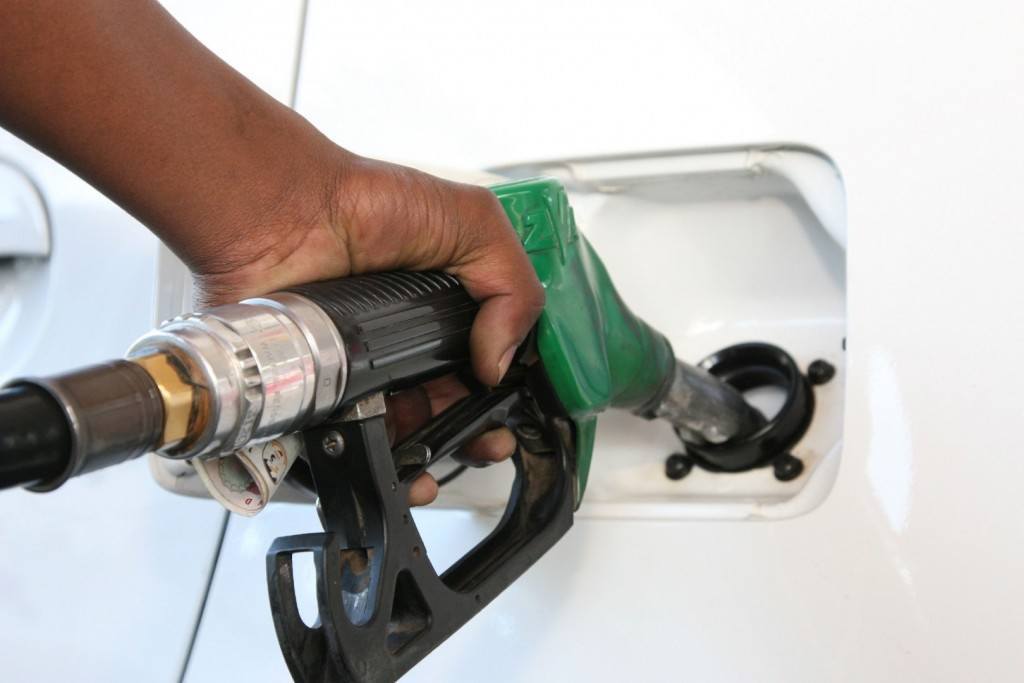