This week MoneywebNOW looked at opportunities in China’s luxury market, Caxton’s packaging focus, RMI’s unbundling of Discovery and Momentum Metropolitan, when SA can expect interest rates to change, proof of reserves for crypto platforms, and more.
By Simon Brown 1 Oct 2021  11:12

China is in the news this year for all the wrong reasons, as it has been cracking down on private businesses. But luxury sales in China offer an opportunity and I spoke with Peter Little of Anchor about this. In the short term there may be some headwinds, but a growing middle class should see strong growth in this sector, as China already accounts for nearly 40% of global luxury sales. Read the transcript here.

The South African Reserve Bank kept rates unchanged last week and I spoke with Dr Adrian Saville, investment specialist at Genera Capital, about when we could see rates starting to rise. I also asked him about the governor’s speech last month in which he said it was time to reduce the inflation target down to 2% to 4%. Read the transcript here.

Caxton released strong annual results with an almost R2 billion cash holding and no debt. I spoke with MD Tim Holden about its traditional community newspaper business and the future of the company. Packaging, especially for the quick-service restaurant sector, is a key focus and now makes up almost half of the business, while it’s also interested in increasing its 31% in Mpact to a controlling stake. Read the transcript here.

PSG Wealth Old Oak’s Schalk Louw has become my go-to expert on holding companies and especially on the discount to net asset value that they trade at. I spoke with him about RMI’s unbundling of Discovery* and Momentum Metropolitan, leaving it with mostly just the OUTsurance business. We also touched on Telkom, as it plans to list its towers business Swiftnet separately.

Not a sailor – clearly!! 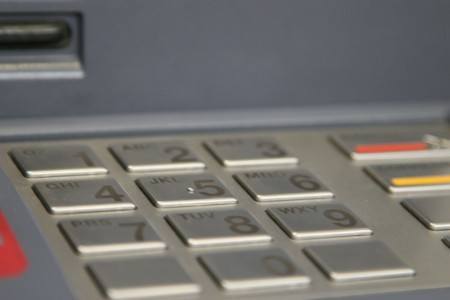