Thoughts on US inflation, Vodacom and MTN

While the Vodacom deal is value-accretive, it is a ‘convoluted transaction’ which ‘will increase Vodafone’s holding in Vodacom to about 65.1%’: Carmen Mpelwane – Absa Asset Management.
By Simon Brown 11 Nov 2021  09:33

SIMON BROWN: I’m chatting now with Carmen Mpelwane, portfolio manager at Absa Asset Management. Carmen, I appreciate the early morning time. Let’s touch off on that US inflation – up 6.2% in October. Core inflation up 4.6%, which is the highest since 1991. The transitory talk seems to be going out of the door a bit. I’m not sure we’re necessarily going to see rushed rate increases, but these inflation numbers in the US are giant.

Read: Inflation threatens to return to US politics in replay of 1980

CARMEN MPELWANE: Morning, Simon. Yes, very, very correct. It seems like month on month we are up 90 bps in the US. Consensus was looking for 60 bps. So a big miss in terms of that and, if you compare that to the previous month, September, we just had 40 bps month on month. This was largely driven by higher energy prices, number one, as we well know, as well as the supply-chain bottleneck impact, which we have seen across the globe. This is not just for October, but what’s expected is that this is likely to peak only in January next year.

SIMON BROWN: That’s the case. You mentioned supply chain, you mentioned energy; both of those starkly are the big drivers. If those start to resolve themselves early next year, January, then inflation may be transitory and start to come down maybe late in the first quarter, second quarter – or am I being overly optimistic?

CARMEN MPELWANE: No, I don’t think it’s ‘overly optimistic’. Like I said, this was a big miss. So I think at this point it’s anyone’s guess in terms of the impact of the ease of the pandemic, number one, and then how eventually we get the supply-chain issue sorted out.

I think one of the bigger concerns also is wages in the US, what employees are going to start saying to employers: ‘We need a wage increase to align with this inflationary increase’. So I don’t know if it will come and sort of complete itself by the second quarter next year. It may be a longer haul than that.

SIMON BROWN: I know exactly what I would be saying: ‘No wage negotiation, I want 6.5%’.

Let’s bring it back home. Vodacom announced two deals yesterday. One is a sort of local restructuring of fibre assets with Dark Fibre Africa, Vumatel, Vodacom and the like. The bigger one perhaps, certainly in terms of value, was the move into Egypt. I quite like it. They are buying the Vodafone business in Egypt. It gives them a new market, a big market, a hundred million people and kind of takes them away from being perhaps a boring, mature stock because they are mostly SA.

CARMEN MPELWANE: Completely. I think first of all the market reaction was positive. By close of business yesterday we were up 2.87% for Vodacom. As you’ve mentioned, in Egypt Vodafone is currently the market leader at 40%. More importantly, this deal is value-accretive for Vodacom from the get-go.

So the indication is that it’s likely to contribute about 15% of Vodacom’s current earnings.

However, it is a convoluted transaction. Because of the funding, which is 80% equity for this deal, this will increase Vodafone’s holding in Vodacom to about 65.1%. But there doesn’t seem to be a negative reaction to that.

SIMON BROWN: I actually hadn’t thought of that – of course equity. That then increases. MTN has always had the higher growth, Vodacom [being] the little more boring one, but maybe [with] a better yield. It kind of moves it up that curve and perhaps starts to give MTN and a bit more run for its money in terms of profit growth going forward.

I think this is going to put Vodacom in the running to probably be one of the bigger, or the biggest service provider in Africa. Let’s see how that plays out.

We’ll see what happened to the share prices over the year to date, or even the last 18 months. MTN has far superseded Vodacom in many aspects, and specifically in share-price movement.

MTN vs Vodacom over 5 years 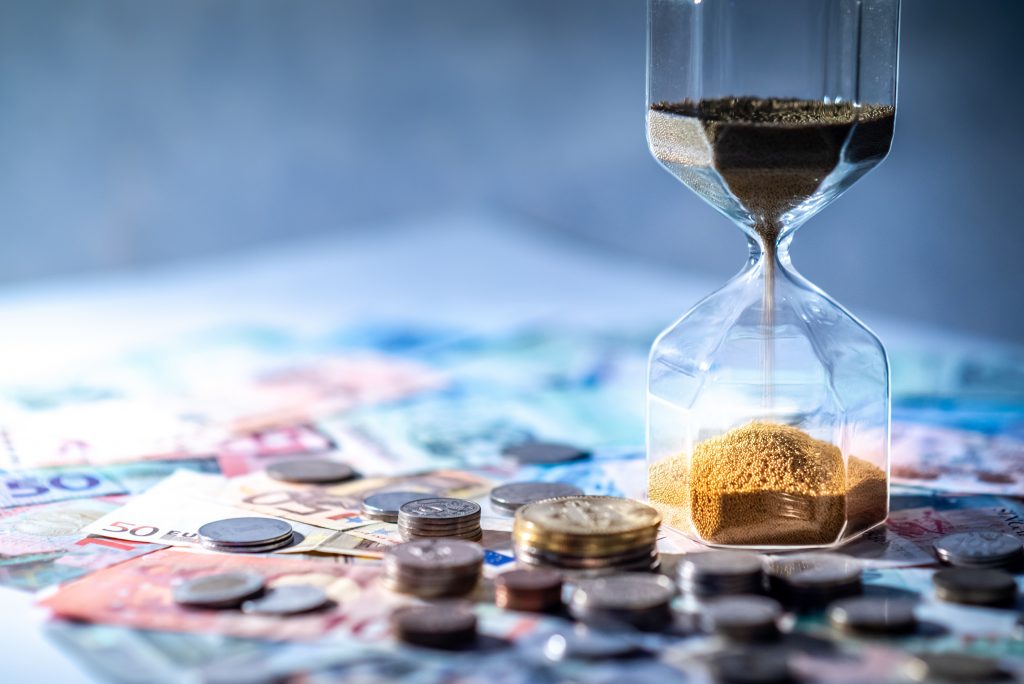 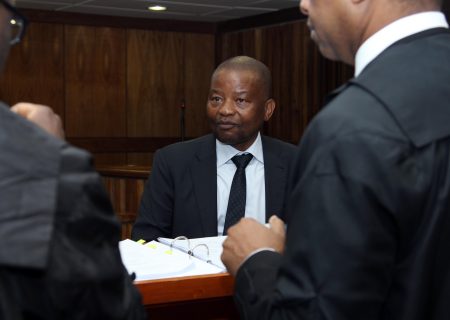