Purple group CEO Charles Savage discusses the changing landscape of investing, saying ‘the future of work and investing will never be the same’.
By Simon Brown 30 Nov 2020  13:45

SIMON BROWN: You’re listening to the MoneywebNow podcast series with Simon Brown, live streamed every weekday at 6:30am. MoneywebNow is brought to you by OrbVest, the global real estate company that has a hyper-focus on acquiring stable income-producing medical buildings in the USA. Investors use OrbVest’s online platform to invest directly into low-risk commercial real estate – primarily in the healthcare niche in the USA – from as little as $5 000. I’m chatting now with Charles Savage. He is, of course, the CEO of Purple Group and EasyEquities. My disclaimer up front – I hold shares in Purple Group.

Results to year-end. August revenue up 65% for the group, costs up 16%, and of course that then boosts profit from a loss of R9.5 million to a profit of R14.4 [million]. Charles, good morning. I appreciate the time. Strong results. If I go back to February, you were on that tipping point of getting to break-even, getting into profit. The pandemic, I suppose, really did help and has accelerated that growth under lockdown, although it couldn’t have been easy for you and your team.

CHARLES SAVAGE: Hi there, Simon. Yes, hopefully you’re a happy shareholder this morning. As you’ve rightly said, the signs were there that we were going to be profitable. In February we were very close to break-even, and we still had the Satrix and our conversion from that one to a new one, which everyone knew about. So profitability was in our sights, but we certainly didn’t have any foresight of what was going to happen from March all the way through to today.

The pandemic was an unexpected tipping point for the group, and certainly fast-forwarded the future for digital businesses like ours. It meant that in Covid conditions we needed to scale the business at sort of four times the rate that we’d ever scaled it before, which proved to be a really tough and challenging opportunity for our team – and hats off to them. They really did an incredible job to scale a business remotely from home and deliver contained costs and really capture the revenue opportunity that came along with the pandemic for us.

SIMON BROWN: Are you and your team still working from home, or back in the office as in our street?

CHARLES SAVAGE: We’re mostly at home, funnily enough, even though we can go back. But it’s interesting. I think the future of work will be more like this. I really don’t think we’re going to ever go back to work the way we did. And we sort of left it up to the staff as to who wants to go and who doesn’t, and about 70% are going in regularly – the rest of us, 30%, staying at home. But no one is going back to the five days a week, 28 days a month type of stuff.

SIMON BROWN: During that lockdown there was obviously significant increased activity. Were you seeing clients doing more trading activity than they typically had, or was that boost mostly coming from the new clients being onboarded?

SIMON BROWN: And seemingly, from those stats you suggest in there, and saying it hasn’t let up, obviously we get the collapsing market that attracts people in hard lockdown. There wasn’t much else to do. But that trend has kind of sustained. And that would suggest a lot of word of mouth, and just a general increasing of interest around the stock markets and investing.

CHARLES SAVAGE: Yes, for sure. The magic in our acquisition is 100% of our customers, more than 60% of our customers come from customer referrals, which means we’ve got to have happy clients and Covid. There wasn’t a lot to talk about, other than to get focused on the news. And a lot of news was about what was going on in the stock market. So we certainly benefited from that.

The other thing that has certainly helped us is we’ve laid down partnership rails that have supported our own growth, our own brand growth in Easy Equities, and those partnership rails mean that we get to target other market segments, not without our marketing money. And that’s benefited us as well. So when our own brand isn’t producing the results in terms of onboarding, then there’s a very good chance that one of our partnership rails are going to deliver. And as you know, we’ve got a great partnership with Satrix, which actually turns five. I think tomorrow, December 1, is the anniversary of Satrix, which is now a five-year relationship. And they’ve got over 70 000 customers with significantly different demographics to ours. They are older and wealthier than our customers. And then, after our year-end, August 31, we laid down the partnership rail with Capitec, and that’s been live for just six weeks, and already 50 000 Capitec customers have linked their banking app to the EasyEquities account. And that partnership has really only started. So, EasyEquities is doing really well on its own in just acquiring its customers. Satrix is doing really well in acquiring customers, and Capitec – I’ve got a feeling they’re just scratching the surface right now. And so that’s a really exciting prospect for us going into the new year.

To change tack a bit. One of the slurs I see on Twitter all the time is people referring to Robin Hooders – and this is usually true. You know, the old-school investors, traders, brokers, they look at the Robin Hooders, and think these kids don’t know what they’re doing. The truth is– and we’ve spoken about this – is that they absolutely do know what they’re doing. Your clients might not have the CFAs and all the rest, but the average person is smart enough to actually work this out, and ultimately make profits from it.

CHARLES SAVAGE: Yes, Simon. And guys like you have made all the difference. You know, education has been democratised around investing. So, whereas the dialogue even 10 years ago was very different, because smartphones and data costs were preventing people from getting involved – and getting educated, importantly – that’s changed radically. And so the old guard will sit there and say, these kids are too stupid to invest.

Well, what they need to do is they need to come down and come and sit with me, and I’ll happily show them what the average client portfolio looks like. And these guys are running core satellite portfolios where more than 50% of their money is invested in ETFs, diversified locally and internationally. And then they have sort of high-conviction investments in between 10 and 20 stocks that they’ve fallen in love with.

And that’s no different to what the rest of the world’s best money managers are doing with their money. And they’re doing fabulously well, beating index returns, engaging and educating themselves. And so the ecosystem that supports investing in the last 10 years has grown up and democratised access to education. And, as a result of that, our platform just looks right time, right place. But it really is, thanks to guys like yourself and many others who have played such an inspirational educational role in driving this democratisation. And, in the result, we’ve got super-smart savvy investors who, frankly, are never going to go back to the old world.

SIMON BROWN: They are not. And, truthfully investing – and I’m living proof of it – is not rocket science. A lot of it is just common sense. As you say, it’s the core satellite. It’s brands you like, it’s brands you understand. And it has been that massive shift that needed the technology to come along at the same point. And it’s almost, in a weird sense, that we had getting people smarter. The tech came along and then the pandemic has almost been that perfect storm of the three together has fundamentally forever changed this landscape.

CHARLES SAVAGE: Yes, it’s funny. In the storyline of every disruptive business opportunity or event, there’s always an unexpected event that no one planned for, and Covid is that event. It has fast-forwarded so many things. It’s hard to say that Covid has been a positive experience. I know that a lot of businesses have been under a lot of pressure. But for me, the thing that is positive that’s come out of Covid is that the future of work and the future of investing will never be the same again.

And it’s such an exciting prospect, because if I was a 25-year-old entering the workplace or entering the investment game – I just wish I was a 25-year-old, not a 47-year-old doing it. So yes, it’ll never be the same again. And I think what you’re seeing with the digital disruption, especially internationally, is that shareholders are also recognising that it’s never going to be the same again. And that’s why you see as Amazons and Alibabas and Teslas all performing at, you know, stellar kind of returns. But I think the real message is that we’re not going back to walking the aisles. And we’re not going back to how we did business before.

SIMON BROWN: And unfortunately, we’re not going back to 25 either. I’m with you. I wouldn’t mind being 25 again. Charles Savage, CEO of Purple Group. Appreciate the early-morning time. The show’s brought to you by OrbVest’s latest investment opportunity, Medical 29, it’s a multi-tenanted class, a medical office building located in Phoenix, Arizona. For more information, visit OrcVest.dot. OrbVest SA is an authorised financial service provider, license number 50483. You’ve been listening to another MoneywebNow podcast posted every weekday at 7:00 AM on Moneyweb.co.za. MoneywebNow. On the money.

Luxury market booms during the pandemic

Luxury market booms during the pandemic 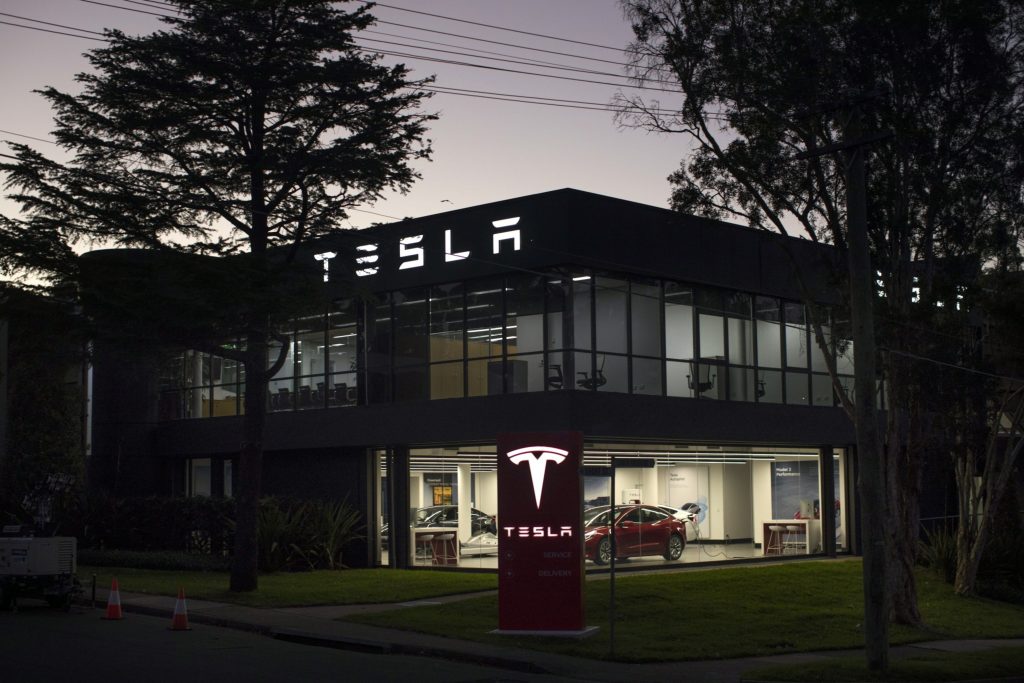