[TOP STORY] Storage not exciting, but a sleep-well-at-night sector

‘Storage is one of those static sectors that benefits from what they call the four Ds – which are death, divorce, downsizing and dislocation’: Reitway Global CIO Garreth Elston.
By Simon Brown 21 Jun 2022  10:07

SIMON BROWN: I’m chatting now with Garreth Elston, [Reitway Global CIO] talking [Stor-Age Property REIT] results. Garreth, I appreciate the early morning time. The numbers coming out yesterday aren’t knocking it out of the park, but I suppose they didn’t perhaps have as bad a pandemic as many of the other Reits that I’m thinking of – particularly office of course, and to a degree retail. They kind of came through and in some ways the pandemic played into them. We all had to work from home, we had to go and store stuff so we had space to work from home.

GARRETH ELSTON: Good morning, Simon. Yes. Great to join you. As you mention, storage is one of those static sectors that benefits from what they call the four Ds – which are death, divorce, downsizing and dislocation. So it’s almost as if the pandemic is probably one of the most perfect storms to hit them for a while – not as perfect as logistics. It’s one where they were able to benefit, and think the markets took a while to realise that storage companies would [benefit] globally. Last year internationally they had very, very strong performance from the international companies. They’ve come off a bit this year.

Looking at that strong growth that they’ve had and the strong results that storage has delivered pretty much over the last five years compared to most South African companies, they have performed quite well. It’s very much, I would say, a ‘steady as you go’ business. They are doing all the basic things right. They’re building a brand, they’re building a high-visibility presence and they’re able to leverage that within the market and charge a premium versus their competitors, which is a nice position to be in, especially compared to most sectors at the moment.

SIMON BROWN: It is. I take your point on the four Ds, and we can almost add to it. If we look at the sort of hybrid model, I said tongue in cheek that we needed to make space during the pandemic, but probably a lot of people did, and probably a lot of it stays. We are also starting to see a bunch of sort of the smaller e-tailers, e-commerce people also use it. I was – certainly on the storage side and locally – surprised at just how much both in the SA and UK operations are corporates. Now these are not giant corporates, they are small businesses, but it was a chunky number.

GARRETH ELSTON: Yes. And it’s a global trend and it works especially well for smaller companies, where you don’t want to be using your square meterage that you’re paying a premium for in the mall or anywhere else, really, to be storing things. You can really get a much more cost-effective, easy-access, safe and secure system from the storage company. So it’s growing, it’s doing well, and I think we’ll continue to see those numbers. At least they are stable, especially in South Africa, and they’ll probably continue to grow internationally.

SIMON BROWN: If we look globally – locally we’ve only got the one storage company on our JSE (Stor-Age Property REIT)– it’s a fairly biggish sort of sub-sector within the real estate investment trust space. My sense of it is it’s kind of that middle ground. You said a moment ago they’re never going to be the sexiest, fastest growing. They are not logistics, which is totally in the right space at the moment. The flip side is they are also sort of not office, which is at the absolute crunch point. They’re a nice Reit, or sector within the Reits, to put into a portfolio for that diversification and stability.

GARRETH ELSTON: Indeed. It is a very defensive sector. And, as I say, it does well during almost all time periods. So when you have downsizing happening, you had a lot of movements, you had people moving houses and the economy’s doing well. So [when it’s] bad people will be downsizing, people will be moving. It manages to capture that time. So it makes it quite defensive. It’s obviously just one that they have to be careful about should there be enough growth in the market. I think in South Africa there’s still a bit of one-way still, but eventually it’ll probably start to run out of space.

But internationally, not a lot of companies are available to invest in – about 11, I believe. Not all of those are Reits too. But the point is that of that the ones that are listed are pretty big, especially in the US public storage, especially to think of that. And then the two UK giants have performed extremely well, as well.

So it really is I wouldn’t say an exciting sector, but it’s certainly a sector that you can sleep quite soundly at night, having invested in.

SIMON BROWN: I take your point on that. As I said, not an exciting sector, but a sleep-well-at-night [sector]. There nothing wrong with sleeping well at night.

Garreth Elston, as always I appreciate your early morning insights.

the issue that would keep me awake is what people put in the boxes they are storing and what risks those pose. It is one thing having a rule about no flammables, explosives, fireworks, ammunition, (also mandrax, perlemoen, bodies) etc. It is quite another trusting people.

It is also not just lawn mower fuel that is a risk. Expanded plastic and polysterene are common in storage and equal to flammable liquids in risk. Combine cardboard, bubble wrap, polysterene, mattress foam and fabrics = very hard to stop fire.

Fire risk category would now be same as for courier companies (which is hectic). High performance Sprinklers, 2 meter storage height limitation, density rules, strict distance from walls and in theory all tenants must be separated by 2 hour fire resistant wall. 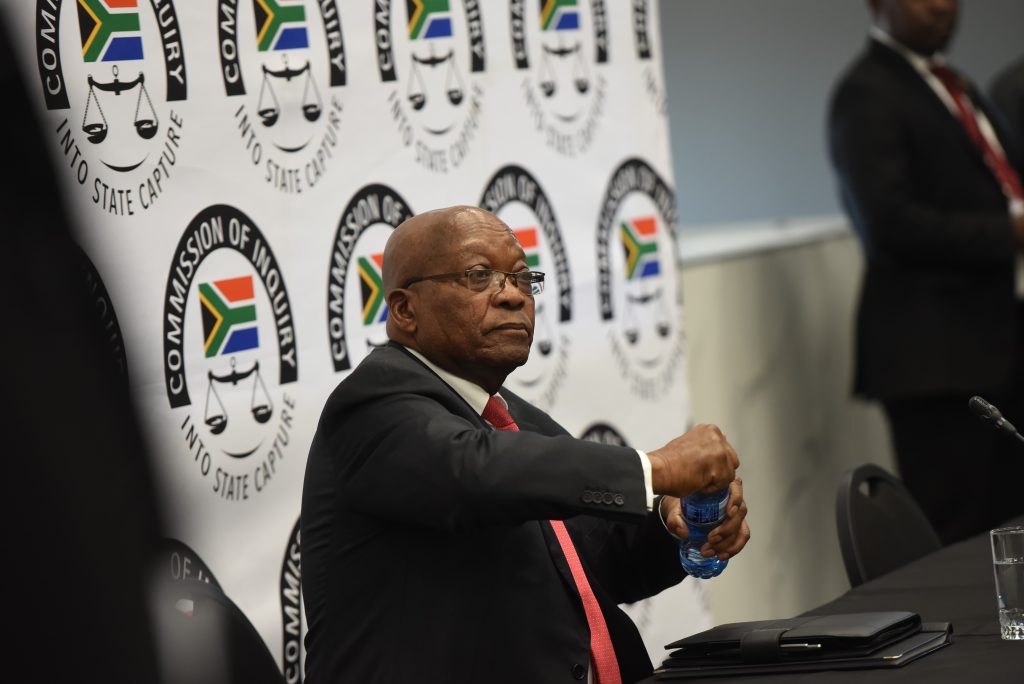 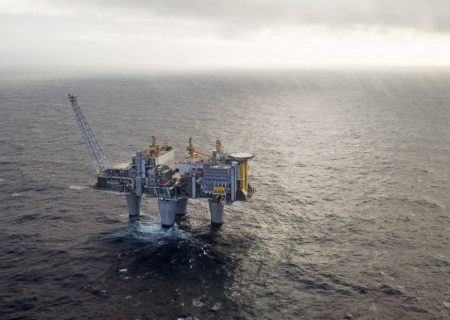