SIKI MGABADELI:  We are looking closely now at what a Ponzi scheme is, given the growing interest in news that MMM Global has closed down the Republic of Bitcoin, following a revelation that it was not able to pay monthly returns of 100%. South African members of the self-proclaimed social financial network are complaining their Mavro, their internal currency, has been frozen. What’s going on here? Let’s get a sense from Wouter Fourie, who is a financial planner and director at Ascor Independent Wealth.

Wouter, thanks for your time this evening. Firstly, I just want to get a sense from you – why do you think people fall for these types of schemes in the first place?

SIKI MGABADELI:  We’ve seen news reports of MMM Global, we’ve seen the reaction from the South African side. What’s you sense of this whole story?

WOUTER FOURIE:  Usually where there is smoke there is fire. And I usually tell people if it walks like a duck and it quacks like a duck it usually is a duck. And MMM, if you look at the basics of it, is a duck.

SIKI MGABADELI:  There are certain aspects that you need to look at in Ponzi schemes. One is usually a very aggressive return on investment and also the fact that you need to refer people to the scheme to make it work. So if, for example, they are offering you an inflated, really, really, high rate of return, that’s an alarm bell number one?

SIKI MGABADELI:  Number two, if it all requires you to bring somebody else in, that is also one.

SIKI MGABADELI:  So how do these things work? Are the people who invested earlier the ones who make money?

WOUTER FOURIE:  Yes. What usually happens is you’ll have one or two people who start this. They invest R100 each, and you get a third person who brings in R300 and then number one takes the R300. But they need to refer somebody else to feed the person who bought in number two to get his R300. So that’s how it works.

Now in the beginning it works very nicely. But your problem is that, as soon as it picks up speed, the amount of new people that need to be referred is so much more. Then you run into the problem that you don’t have enough people feeding the system and it starts collapsing because then number one, two and three don’t get their money any more and stop contributing. And that’s when it falls apart.

SIKI MGABADELI:  The proponents and those who defend MMM call it a social financial network. They say we are helping each other. It’s like stokvel. How does it differ from a stokvel?

WOUTER FOURIE:  There is a huge difference between the two. First of all, stokvels need to be registered in South Africa in terms of legislation. They also need to be part of the National Association of Stokvels in South Africa, so it’s a regulated system. Stokvels are good. There is nothing wrong with a stokvel.

MMM is not a stokvel. One of the aspects of a stokvel is usually people who know each other are part of a stokvel. And MMM is open to the public. The problem with MMM is that it’s providing aggressive returns on investment.

The question that you need to ask yourself is a very basic question. Take all the emotion out of it, just take five minutes and think about it – where does the money come from? How do they generate these returns?

SIKI MGABADELI:  Are they selling a product, is this a service?

SIKI MGABADELI:  We’ll leave it there. Thanks, Wouter. 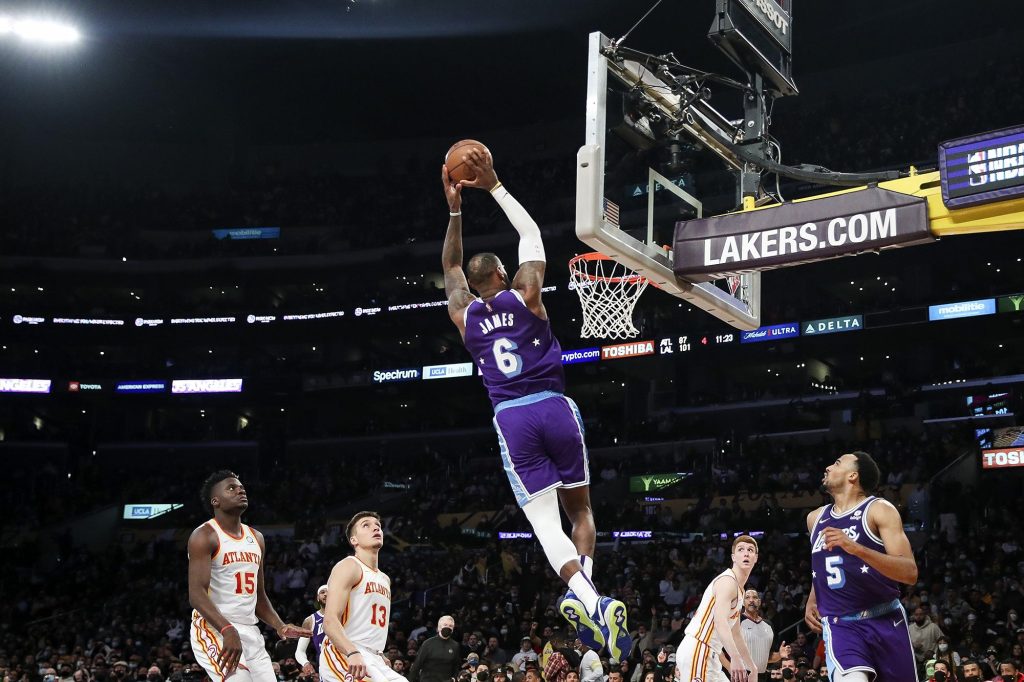