SIKI MGABADELI:  Advocate Anthonie Viviers, who is chair of the City’s 2008 Valuation Appeal Board, says that the City of Johannesburg is losing huge amounts of money as a result of its failure to properly administer property rates. That statement was made in an affidavit in support of an urgent High Court application. So today we want to take a few steps back and just understand how the process works, and the problems that have been raised by the Valuation Appeals Board.

Let’s chat to Ben Espach, who is director of valuations with Rates Watch. Ben, thanks so much for your time today. Let’s take a few steps back for those who aren’t aware of what exactly is going on. Why there is an urgent High Court application? How did all of this come about?

BEN ESPACH:  Good afternoon, Siki. It’s actually a long story, but I think the biggest problem behind this is that maybe the task is too big and there are not enough hands to do it. I think it’s one thing to want to summarise that.

SIKI MGABADELI:  What is the task? It’s a case of making sure that people – whether corporates who own property or individuals – their properties are valued correctly, so that they are paying the right rates and taxes, am I right?

BEN ESPACH:  That’s correct. The process starts with all the properties being revalued periodically in every municipality. So in Joburg’s case there are over 800 000 properties that need to be valued. After that is done all the owners are notified of the new values.

And then if [the owners] are not satisfied with that value they have the opportunity to object against that valuation. In 99% of the cases it’s because the value is too high. There is a process where the municipal valuer will then take the information and make a decision. And then he may change the value or keep it as it was. And that result is subject to an appeal.

The municipal valuer will inform the owner and, if he’s not happy with that, then there is an appeal process. And that is where the Appeal Board comes in. That’s an independent body that will hear the case and then make a decision on the value.

SIKI MGABADELI:  So right now there is a backlog in dealing with those objections?

BEN ESPACH:  Yes. The Appeal Board that Anthonie Viviers…[indistinct] for the previous valuation roll which started in 2008. The second roll was implemented in July 2013, and there is a second appeal board dealing with all those appeals.

SIKI MGABADELI:  Right. Now one of the issues raised by the advocate in the affidavit is that he said that Joburg’s property rates administration is in a messy state. Do we need an overhaul of the system, the way that this whole thing is administered?

BEN ESPACH:  It’s difficult for an outsider to say. What we have experienced as a business dealing with property rates and objections and appeals is that often there is a decision by the Appeal Board and then we don’t get the notice, or the billing system is not updated, so the result is not shown on the rates account. So part of the process falls down and it’s not taken through to the rates account – and the ratepayer wants that correction shown on his account.

SIKI MGABADELI:  In that way, then, they become effective. So if you are paying higher than you should be paying, obviously there is a financial impact then.

BEN ESPACH:  Yes. You may hear a lot of stories of people who simply cannot afford to pay the incorrect rates on the incorrect value but, in terms of law, you have to pay until it’s corrected. And if it takes two or three years to do that, obviously you have to deal with it. I think it causes a lot of hardship to a ratepayer.

SIKI MGABADELI:  Do we know the reverse impact when people are paying too little, less than what their property actually is valued at?

BEN ESPACH:  I think there may be more examples of properties that are valued too low, because nobody will complain if the property is undervalued. In those cases the municipality is losing out because of the undervaluations.

SIKI MGABADELI:  Do you get a sense that this is being dealt with, that it’s being taken seriously – or what’s been your experience, Ben?

BEN ESPACH:  I’m sure that it’s taken seriously by the municipality, because it’s one of the primary sources of income. So they should look after that source and make sure that it is applied fairly. So yes, I think the guys do know that it’s important, but we see that it’s not often addressed correctly. It’s difficult for an outsider to see why.

SIKI MGABADELI:  Alright, we’ll leave it there. Thanks for your time today, Ben Espach. 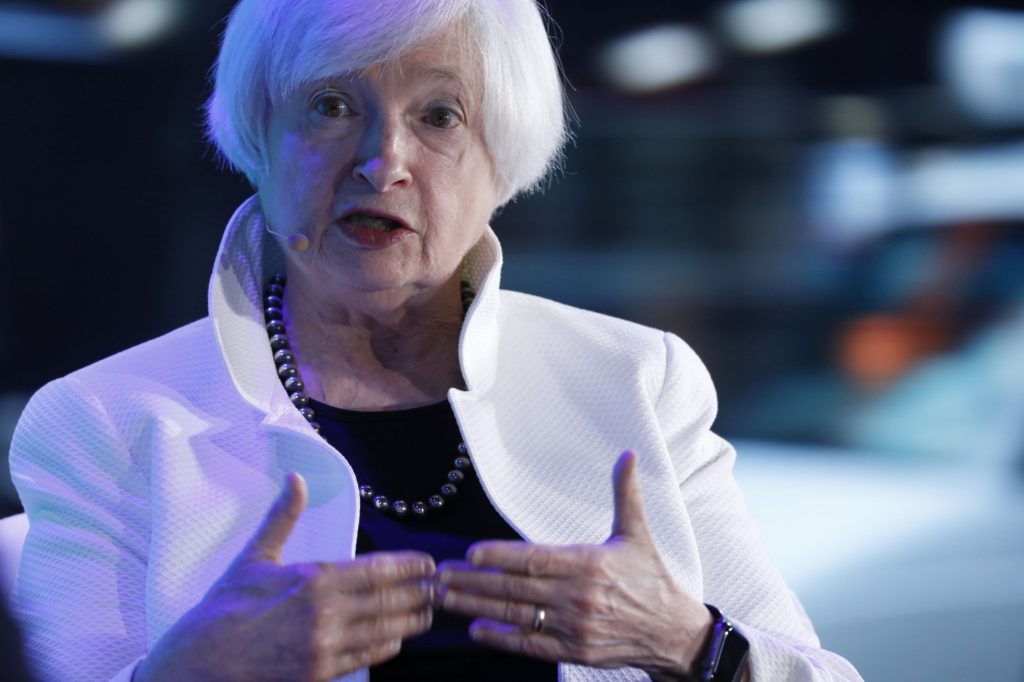