JSE up on budget day, thanks to Naspers

Joining me in the studio is David Shapiro from Sasfin Wealth, who is going to take us through the day’s market performance. David, always a pleasure talking to you.

NASTASSIA ARENDSE:  Where do you want to start?

DAVID SHAPIRO:  I think with the budget.

DAVID SHAPIRO:  I think government had no alternative but to do what they had to do, and the market responded fairly positively to that, because I think it wasn’t motivated politically. It was really motivated by common sense and the need to appease the rating agencies. Whether they are going to achieve that is still up for discussion. I think it’s a big ask.

But there are concerns. My big concern is the growth profile that still remains low. Also nothing left to invest in the economy itself to grow and invest in infrastructure and so on. That’s got to come down the line, maybe with savings. But I think overall the market is relieved that they did what they did and there was no increase in personal income tax, in dividend taxes, and so on. Yes, there is an increase in estate duty.

But the market responded positively. Don’t be fooled by it. What happened is the JSE was up about 1.2%, and where that came from was Naspers. So why was Naspers up 4%? That’s because – and I picked this up from a UBS report – that there is a report in Amsterdam that Naspers is considering listing the e-commerce interest there. So the market is very positive about finally breaking up the company and separating the assets. With Naspers up 4% when the share is 20% of the index or thereabouts, it can have a huge effect or underpin increases in the industrial index and of course in the overall index.

But other big gains – some big numbers out. The one that impressed the most was Assore, a manganese and iron-ore producer on some solid results. But the reason the market was so strong is that the company increased their dividend by 67% – in other words, giving back all the cash that they’ve earned. A huge amount of cash generated there. I think the market liked the fact that it’s going to be a big, healthy dividend.

Bidcorp as well – very good cash generation there. Their dividend is going to be up 12% on solid results.

NASTASSIA ARENDSE:  We can talk about the JSE because, when everyone was watching the budget presentation, lo and behold, there is a Sens announcement. Surely they could have done it after the budget speech, not during?

DAVID SHAPIRO:  I don’t know why businesses came out today. Everyone is distracted by what’s happening on the budget, so you don’t really have time to give those companies publicity or even highlight some of their results.

The JSE’s results – down. I think the positive part is that they improved in the second half. The first half was really bad, the second half bad but not that bad. The shares were down about 3% on a day where generally the markets were pretty good.

Quite a lot of money was flowing into banks. But lower volumes; lower in most of the big markets. I think you are going to see that trend continuing where it becomes dominated by big companies like Naspers. I watch it every day, and every day Naspers is a big mover – it’s 15 to 20% of the market every day.

I think the loss of companies like SA Breweries, generally the lack of new listings, the lack of activity in our market, in the economy, I think is taking away from the JSE. We haven’t got big tech movers like a Microsoft and an Amazon and a Facebook to create the kind of excitement in our market. So I think they are going to find it’s going to be very tough to keep the kind of growth that we saw in the past. 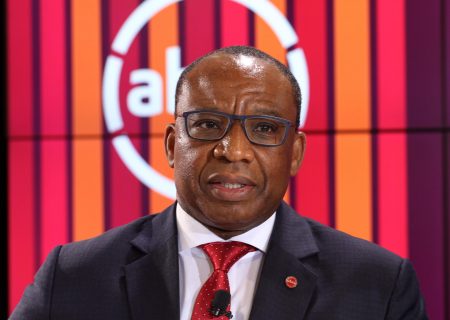 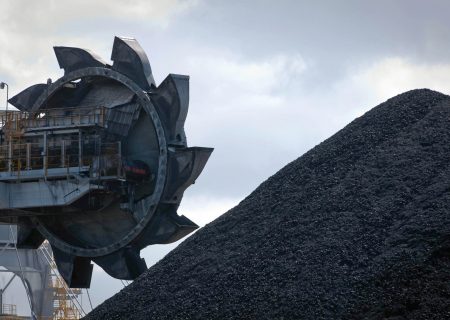