WARREN THOMPSON:  The National Energy Regulator of South Africa has announced its multi-year price increase awarded to Eskom. Eskom had requested 19.8% and Nersa today handed down an increase of just 5.23% for the 2018/19 year. This will have a massive effect on a balance sheet that is already highly, highly indebted. Here to discuss this with me is Chris Yelland, the editor of EE Publishers.

That increase that Nersa has just handed down of 5% – what does that do for Eskom?

CHRIS YELLAND:  This puts Eskom in a real spot. They are going to need, I believe, a massive capital injection because they haven’t got the price increase they want. It’s going to have a very negative effect on their credit ratings. We’ll just have to see what transpires in the next few weeks because I think there is going to be a very negative reaction from the financial community about the financial health of Eskom and it’s going to mean that the shareholder is going to have to step in to save the day using money from goodness knows where.

WARREN THOMPSON:  So you are saying this is going to prompt another bailout by the government?

WARREN THOMPSON:  Chris, is there any chance though that this could be taking the pain in the short term so we avoid what’s coming because, if there was any sense at Eskom, they would look at their cost base, which I think by many metrics is very, very inefficient if you compare it to other utilities around the world. Will this perhaps prompt a very hard and deep rethink about its current cost structure and its current capital programme, or do you think this decisive action that is required will be largely deferred or ignored?

CHRIS YELLAND:  Look in the short term it presents Eskom with a massive liquidity crisis. In the medium term Eskom is going to need to look at a fundamental restructuring of its business model. The way it is structured at the moment is simply not fit for purpose in the world of rising prices and declining energy sales that Eskom is experiencing. It’s going to have to really look seriously at its business. In my view, if the government cannot come up with the capital injection – and it seems hard to figure out how it can – Eskom should be starting to look at outside shareholders, a restructuring, separating generation, transmission and distribution, listing generation, unbundling it, selling assets. These are the things I think Eskom should be doing and is going to have to do if they cannot get money from their customers.

WARREN THOMPSON:  Chris, the composition of the board has changed recently and I think as of today there were two new individuals added. Do these people have the skills to introduce this change that we so desperately need at Eskom?

CHRIS YELLAND:  Well, I don’t think that the board has been reconstituted in a credible manner. While I’m not casting aspersions on the two new directors, I don’t think they really have experience in running a large utility like Eskom, a large energy organisation, and the necessary business skills that will be needed to do a major restructuring and recapitalisation of Eskom.

WARREN THOMPSON:  So it’s perhaps not a very positive development for Eskom. Do you think, even given this increase, that Eskom would have the time to restructure its business?

CHRIS YELLAND:  Well, I think something has just got to be done. Either government is going to have to stump up the money or else they are going to have to restructure Eskom. I don’t see any way out of this beyond a fundamental rethink of Eskom’s business model.

In the face of this we hear today that Mr Matshela  Koko might be reinstated and this would send a further very negative signal to lenders and investors and the financial communities.

WARREN THOMPSON:  On that note, I just think if they reinstate Koko, and certainly this decision by Nersa has almost handed sovereignty away from the government of South Africa, I too can’t see where the government is going to raise the money to bail out Eskom. Eskom is the biggest of the state-owned enterprises and if any of these lenders call in their loans with the likelihood of a reinstatement of Mr Koko, effectively the government would have to repay all the lenders of Eskom – and that is simply impossible. Do you see it that way? Is this the beginning of the end now?

CHRIS YELLAND:  I think this has the potential to precipitate a major rethink of Eskom’s business model. It’s going to take a major crisis in order for people to overcome their ideological fears of a massive restructuring. It’s not ideologically palatable, but when there is a major crisis and if there is default on loans by Eskom it could be the necessary precipitation of a major restructuring.

Thank you for your time.

Oh happy days – Koko is back and Eskom is kaput

Eskom will blackmail SA next year with blackouts like they did last time. 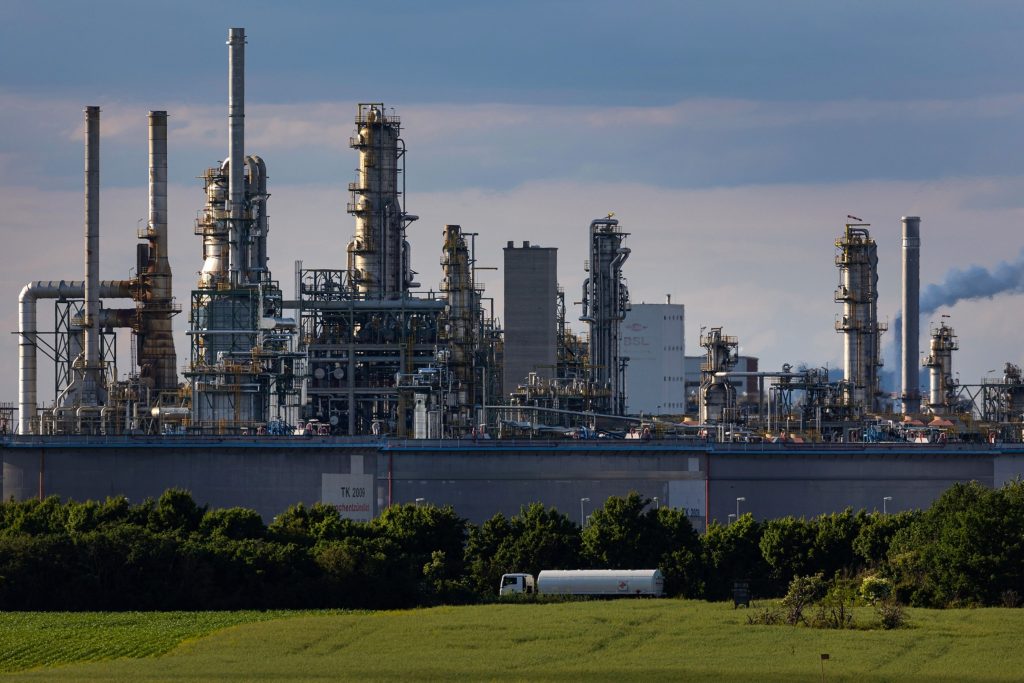 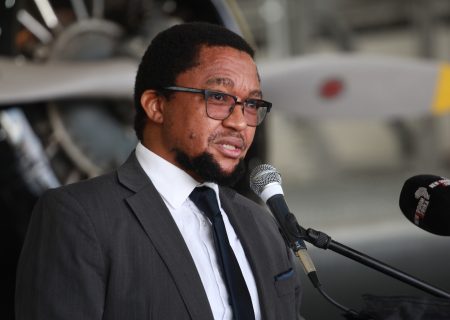