SIKI MGABADELI: African Bank, the unsecured lender that collapsed in August last year, remains under curatorship and it could take up to two years before it relists on the Johannesburg Stock Exchange. My colleague Hanna Barry spoke to Tom Winterboer, who is curator of Abil, and started off by asking him to briefly explain where we now are in terms of the curatorship.

TOM WINTERBOER: At the moment one of the important points for us is obviously the Banks Amendment Bill. That will probably be, I think, around the third or fourth time it’s going to be appearing in front of the Standing Committee of Finance of Parliament next week, where they’ll hear further presentations.
Once that’s through and if its accepted in the current proposed form, then it could go through Parliament – we hope before the end of April, but hopefully before the end of June. And then once that goes through we probably need about three months, as a result of various regulatory and statutory purposes, to conclude the transaction and form the new “good bank”.

TOM WINTERBOER: Ja, the “good bank” would include – as was announced on 10 August last year by the then governor Gill Marcus – taking at that stage an identified about R26bn of assets, after provisions. Obviously there was further trading on that, but that would move into “good bank” together with, as proposed, and that led to also 90% of face value of the senior’s claims. And then clearly there would be a balancing up of the balance sheet, and then the equity issued to the consortium.
So that is it in broad terms. We are obviously, on an ongoing basis, working on the transaction to fully conclude it with all the parties involved, but once that’s done and the Act goes through, we need three months to actually get to the actual formation of “good bank”.

HANNA BARRY: African Bank is of course, still granting loans, it’s open for business, but its image will never be the same again, you could argue, because of its collapse and subsequent curatorship. What is being done to improve Abil’s image, and how do you know whether or not that is working?

TOM WINTERBOER: I think that is firstly an important thing. Abil, which is the holding company, we believe obviously has taken a lot of damage in terms of the investors. African Bank itself, which is the operating arm and the bank itself – clearly there has been some brand damage. But we are seeing customers coming back, we’re seeing our loans slowly starting to get back up there. But we’ve done various marketing campaigns around that which are proving successful. Just to mention some, we’ve talked about the 100% commitment campaign from African bankers. And when I go round to the branches – and I’ve recently been to one unannounced – I’m always impressed by the commitment and professionalism there.
But then also we’re going out with African Bank as a choice in loans and really the features of the loans, and we believe that through this we we’re getting the customers back.
On the insurance side we have an interesting product where we give customers a 24-hour payout after claim, and if we don’t we’ll double the payout. Now fortunately we’ve had to double the payouts in very limited instances, but that does demonstrate that the bank lives up to its promise.
So I believe in time it will get back to the original brand value and we hope better.

HANNA BARRY: Are you getting the types of customers you want – better-risk customers?

TOM WINTERBOER: The better-risk customers are coming in. Clearly we’re not walking away from the old customer base that we’ve had, but we’ve just said, look, you know, we’re also looking at a better-risk customer. And in terms of the LSM categories thing where we were, we’re still operating most categories; we’re just a bit tighter in terms of saying we just want to make sure we’ve got quality loans. So the target market’s still the same as before, but then we are also looking at some better risk quality that’s part of the overall target for us. …

SIKI MGABADELI: Thanks to Tom Winterboer, the curator of African Bank. 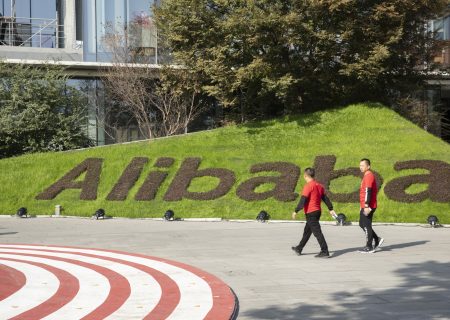 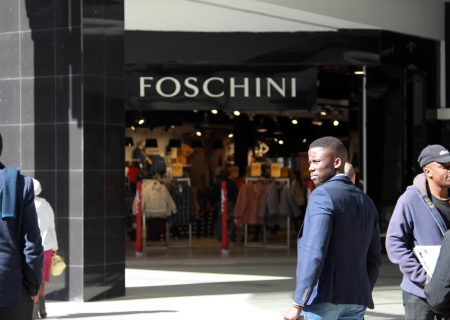