What happens to a pension payout on dismissal?

Does the pension payout include both employee’s and employer’s pension contribution?
By Mark Swanepoel 6 Jul 2017  00:01

Q: What happens regarding a GEPF pension payout when an employee is discharged as a result of misconduct? Does the pension payout include both employee’s and employer’s pension contribution?

On withdrawal from a pension/provident fund, all monthly contributions made (employer and employee) plus any investment growth (or loss) thereon (if applicable), being the total fund credit is due to the member. The member can then choose whether to take his or her fund credit in cash (which may attract tax in accordance with the Income Tax Act) or transfer this to another registered retirement fund or preservation fund.

However, where termination of employment and subsequent withdrawal from the fund was due to an act of member misconduct, it must be determined whether or not the fund is entitled to withhold the withdrawal benefit which would ordinarily be due to the member as briefly explained above.

Section 37D(1)(b) of the Pension Funds Act (the Act) deals with this particular issue and states that a fund may:

– The member has in writing admitted liability to the employer; or
– Judgement has been obtained against the member in any court, including a magistrate’s court.

From any benefit payable in respect of the member or a beneficiary in terms of the rules of the fund, and pay such amount to the member’s former employer.

Simply put, if the employer suffered a loss due to a member’s theft, fraud, negligence or misconduct which the member has admitted to in writing or which is undergoing legal proceedings, having already been initiated by the employer, the employer may request that the fund withhold an amount from the withdrawal benefit commensurate to the loss suffered by the employer.

The two principles referred to in the Act are considered in more detail as follows:

The above provides an overview of the general principles in respect of the ability of an employer to request the fund to withhold a member’s withdrawal benefit in terms of Section 37D of the Act, however, it goes without saying that each circumstance is materially different and will be assessed as such.

Was this answer by Mark helpful?
4

In theory, theory and practice are the same. In practice, they are not — AlbertEinstein.

What if the member refuses to sign a written admission with respect to theft, fraud, negligence or misconduct committed by the member.

I’m not sure that the GEPF falls under the Pension Funds act. I know that the pension funds adjudicator has no jurisdiction over the GEPF.

Please note that the law does not allow for deductions from pension benefits for negligent conduct – it is only dishonest conduct causing loss to the employer that may be deducted from the pension benefit. 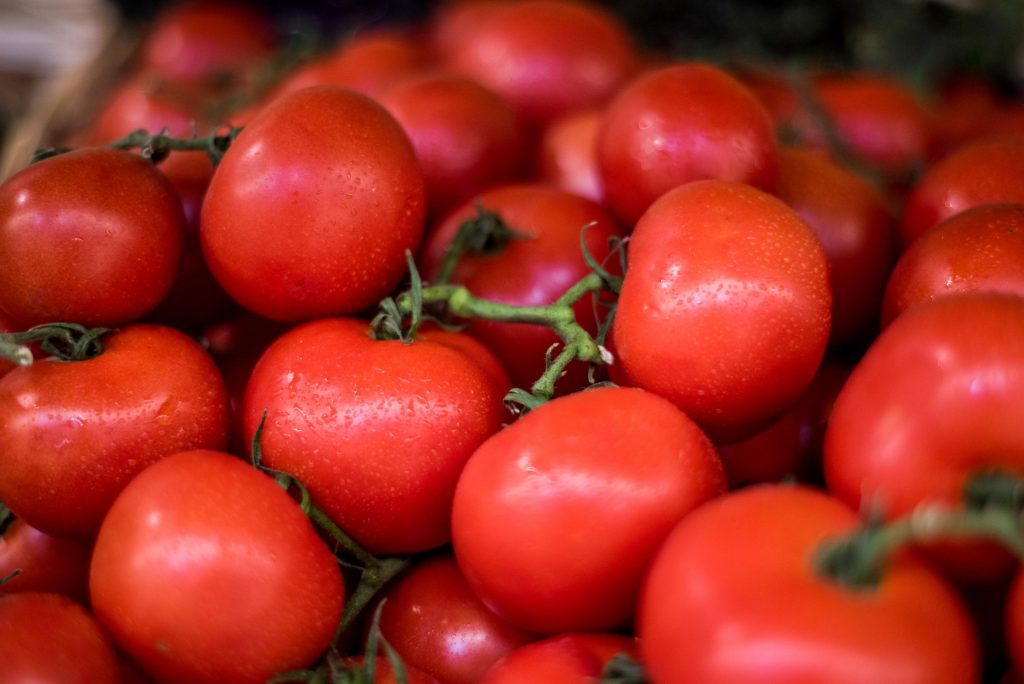 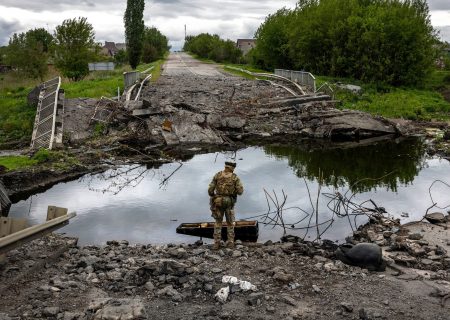