The best way to finance your car

Six financing scenarios for a vehicle priced at R200 000 show how short-term ease of repayment can translate into substantial pain later.
By Neesa Moodley 6 Mar 2019  00:12 When calculating affordability, consider an interest rate hike of 3% on the interest rate offered. If you can still afford the increased instalment, you will have built in a buffer as a safeguard. Picture: Moneyweb

Consumers are increasingly under financial pressure, with new car sales figures for February, at 27 000, reflecting a 13.3% decrease from February last year.

Faisal Mkhize, managing executive of Absa Vehicle and Asset Finance, says the bank has seen a 19% increase in vehicle finance applications in the first two months of the year. “However, we believe the primary reason for the increase in the number of applications received is due to the fact that consumers are completing multiple applications more so than last year before they decide on the vehicle they can afford or get approval for,” he notes.

Moneyweb used Absa’s vehicle finance calculator, which is based on a default finance rate of 12.25% (prime + 2%). It’s important to note that when approaching a bank for finance, either for vehicle finance or a home loan, the interest rate that is granted will depend on an individual’s credit risk profile.

* Note: The monthly service fee across the board is R69 and you also pay a once-off initiation fee of R1 207.50 when you take out vehicle finance.

* Quick tip: Tell the dealership you want to pay the once-off initiation fee upfront in cash so that it is not added to the full-term loan and you don’t pay interest on it.

As the table above clearly shows, a shorter loan period and larger deposit significantly decreases the interest you pay in the long term, with a difference of R101 337 between scenarios three and six.

Mkhize cautions that this is only a guide intended to help you calculate the finance arrangement that you can best afford, using different deposit amounts, periods and balloon payments.

He explains that choosing a balloon payment and a repayment period of 72 months means that the capital portion of the loan doesn’t decrease as quickly as when the loan has no balloon payment.

“In other words, even in the 72nd and final month of the contract, you will still pay interest on 30% of the original loan amount,” he says.

Mkhize notes that in scenario five, saving up for a 10% deposit on a R200 000 car could simply mean postponing the purchase by four to five months, but you save almost R28 000 on interest over 72 months and have no balloon payment.

Use your access bond and pay cash for the car

Lee Mhlongo, chief executive of First National Bank Home Finance, says a good proxy for the interest rate on a mortgage bond is 10.25%. “Consumers can access additional prepaid funds on their FNB home loans,” he says. This applies to other banks too.

Withdrawing a lump sum from your home loan facility and using it to pay cash for the car can be a good option because it means you pay a significantly lower interest rate. However, you must structure your repayments so that you pay off the lump sum amount borrowed over five years and not the full term of the home loan, which is 20 years.

As the table below shows, a 15-year difference in the term of your repayments can mean that you pay as much as R214 745.66 more in interest alone.

Craig Gradidge, executive director at Gradidge-Mahura Investments, says that while taking money out of your home loan to finance a car can be tempting, he advises separate financing.

“While you are able to get cheaper interest rates via an access bond, you potentially compromise both assets in the event of financial distress. You also use up a source of contingency funding by using your access bond,” he says.

‘Banks go through different underwriting cycles and your bank may not be offering the best interest rates when you want to buy a car. This makes it worth your while to apply for funding with all four banks,’ says Gradidge.

Absa Vehicle and Asset Finance anticipates that the SA Reserve Bank will hike interest rates by 25 basis points in late 2019 in a bid to keep inflation under control. However, vehicle finance contracts typically last five years, so when calculating affordability, consider an interest rate hike of 3% on the interest rate offered. If you can still afford the increased instalment, you will have built in a buffer as a safeguard for when interest rates rise.

Gradidge concludes that the ideal scenario is one where you finance a car over the shortest period possible, but notes that sometimes affordability means you have to extend the repayment term.

Buy a car that doesn’t depreciate and that lasts forever. 4 seats.

I can only think of one car, that doesn’t depreciate & seems to’ve lasted forever:

I do not understand you, WTF?

Porsche 911 Cooster-in-Komga. It’s a sensible, 4-seat family car. The cheapest car on the road from a total cost of ownership perspective.

You could say the same for a Land Rover too, but then you’d have to buy a Landcruiser to follow it around in case it breaks down, which would defeat the object.

Its true. I bought one 2 years ago, done about 10,000km in it and it’s worth exactly the same as what I bought it for.

The only conclusion from this article to me is, do not buy a new car.

Why did you leave out the cost of the deposit in your first 6 scenario’s? Am i Missing something? These are usually the calc’s done by the Car sales people, just forget to point out R20 – 30K

Yes, the muppet forgot to add the deposit to the capital repayment. Top class journalism and proofing.

She said she used Absa’s vehicle finance calculator, which is on their web

Best option would be to delay the purchase with 2.5 years, keep the old paid off car and put away say R 4k pm.

That was the old belief back than when things were easier to repair, times have changed. Buy a second hand top of the range car which has depreciated substantially and out of motor plan and wait for something expensive to break or the engine packs up and see if you can afford it.

There are other options:-
You use your current car as a trade in/deposit and structure your repayments that you can introduce R 20,000 or more annually to reduce the balance but keep the monthly installment at the higher level. You then pay it off over less than 72 months and avoid the last months interest charges 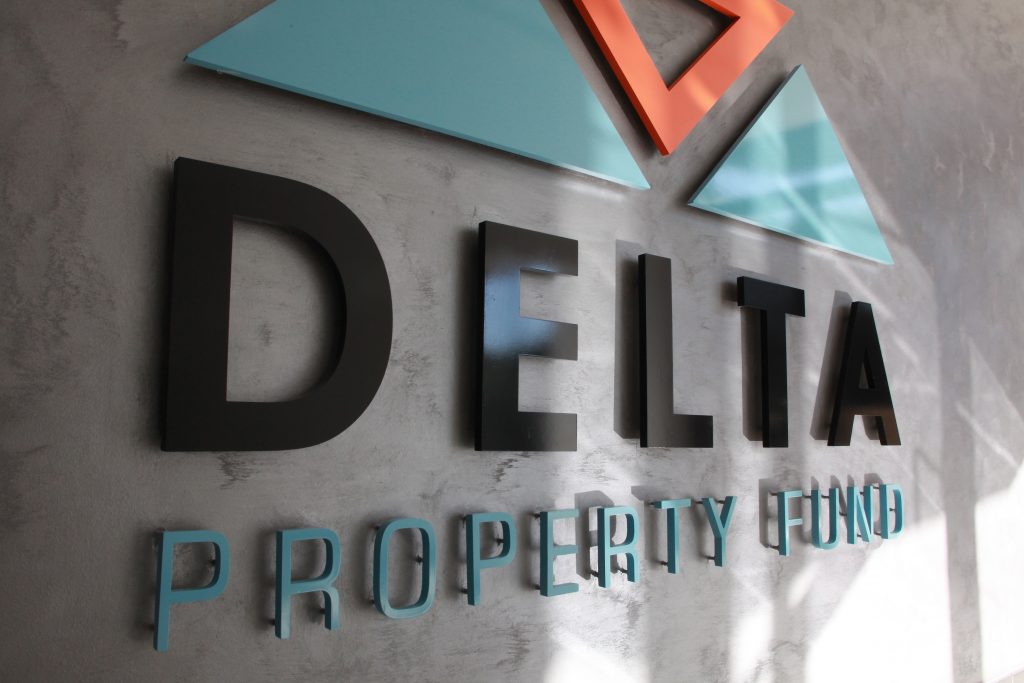 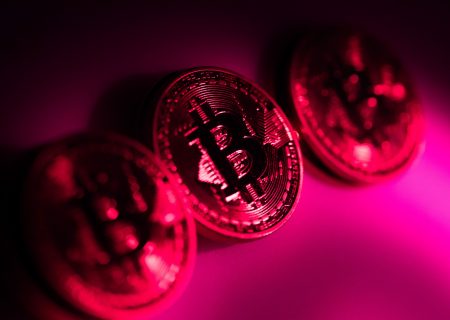 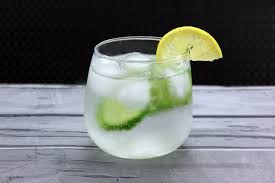