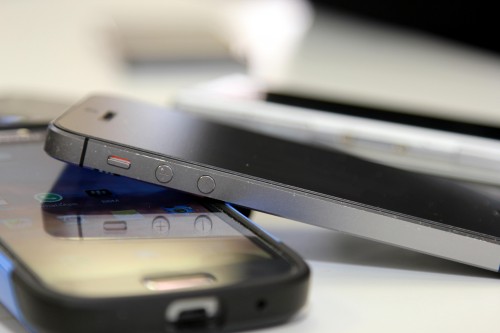 JOHANNESBURG – Consumers may be found wanting when it comes to their insurance cover because of the considerable weakening of the rand against the US dollar, which has increased the replacement cost of motor parts and certain household goods.

According to Mandy Barrett of insurance brokerage Aon South Africa, the rand has fallen 41% to the dollar between January 2015 and February 2016.

“The replacement costs on imported car parts and imported goods are skyrocketing. In the current scenario, the actual replacement value of items in your home and repairs on your vehicle could very easily outstrip the values that you are insured for, leaving you seriously out of pocket in the event of a loss or claim,” Barrett warns.

Philippa Wild, head of technical marketing at Discovery Insure, explains that if your insurance policy stipulates that your insured items are covered for “retail value” as opposed to a fixed amount (referred to as the sum insured) then fluctuations in the rand/dollar exchange rate will not have an impact on your pay-outs.

Where sums are fixed, however, consumers should check that the amount stipulated is adequate to replace the item in question in today’s rand terms, she says.

“Home contents need to be insured for the replacement value and all of those linked to the rand/dollar are going up in value. There’s a huge risk that most consumers are under-insured and they are not even aware of it,” Wild cautions.

Where a consumer is significantly under-insured, most insurance policies apply what is referred to as ‘average’.

“The application of average means that if you insured the contents of your house for R500 000 but they are actually worth R1 million, then the insurer will pay out only 50 cents of your claim, so R250 000 is the maximum amount you would get paid out,” Wild explains.

If you are 60% underinsured, then the insurer will pay a maximum of only 40% of your claim, and so on.

Insurers are unlikely to apply average where the difference between the insured value and the replacement value of an item is 5% to 10%, but when it approaches 30% or more, even as a result of currency fluctuations, an insurer might apply average, Wild says.

She says that items such as watches and jewellery should be regularly valued to ensure that the value for which they are insured is their actual replacement value.

With most insurance claims being for accidents, and specifically vehicle repair, Wild expects the industry to increase insurance premiums to keep their businesses profitable.

“The industry is going to suffer because of this. All insurers should be putting up their prices,” says Wild.

“The rand/dollar exchange rate has a direct impact on parts pricing and the largest component of your motor premium is not the theft component but the accident component, which means parts price increases have a much greater impact on premiums,” confirms Willem Smith, MD of Hollard Personal Lines.

Smith says that most insurers price movements in the currency into their annual policy renewals. “There is a fairly high probability that insurance premiums in general will go up,” Smith says.

Also of concern is the impact that parts costs will have on insurer profits, he adds. “There will clearly be margin squeeze in the personal lines space as a result of the rand/dollar devaluation.”

Insurers only pay “reasonable retail values” on motor claims and “replacement values” on contents. They seem to calculate these to suit themselves. My car was recently a write-off in an accident (other party responsible) and despite very low mileage they would not increase the claim value.

It’s amazing how much of a scam the insurance industry actually is. A 3rd party drove into me and their insurer barely covered the cost of the repair. They don’t even look at the dent in resale value you will have to absorb. Sometimes its just better to have the car written off than to have it fixed.

But then you get into a situation like your’s where they payout much less than the vehicle is actually worth. There are some very strange loopholes though.

Well then you will have to adjust each day. If you insure annually and decide that the rand is going to R18 to the $ and decide that your goods are needing to be insured for x the insurance company will tell you no way it is Y. They are quick to tell you and punish you (averaging) for under insuring and they flat refuse to over insure. Why can I not insure something for what I think it is worth, they have a rate as a % of the value so if I want a higher value I will pay pro rata a higher premium.
Article a bit of a waste of space, I have just renewed my insurance for the year and this was not mentioned during the negotiations.
Phillipa Wild just promoting Discovery insurance. Cheap shot. It is a chance the insurer takes, if it concerns them raise it with the client. I have paid my money for the year and it is their problem if the values of the insured goods go up, You will lose either way, they always win. You only insure so that you come second or third not stone last.

What a load of rubbish. Insurance companies will always find excuse not to pay. Fact of life. 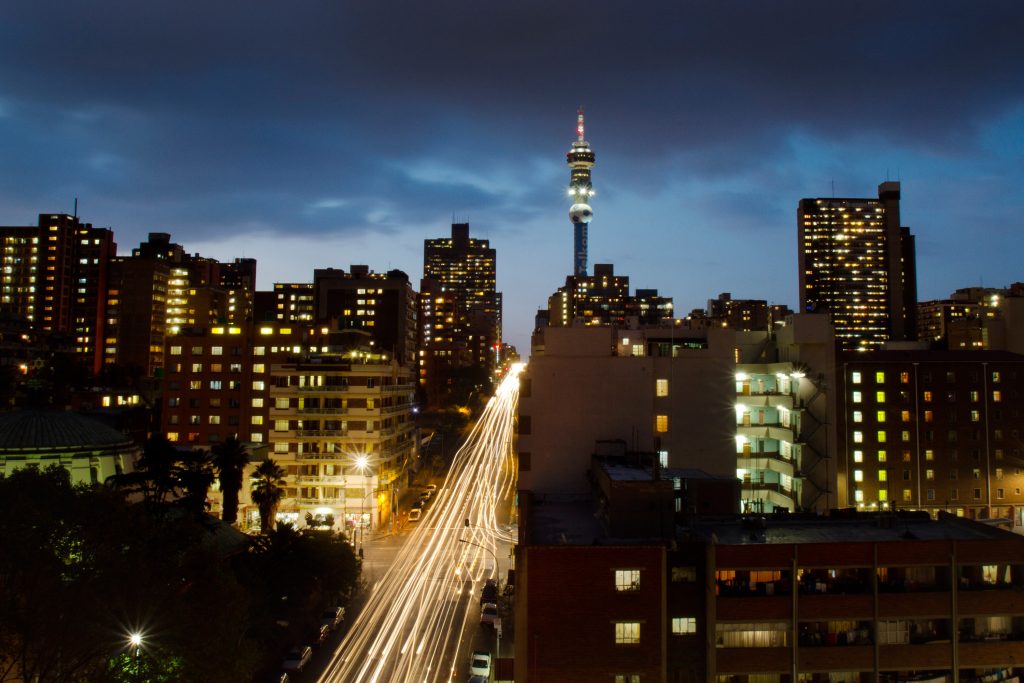 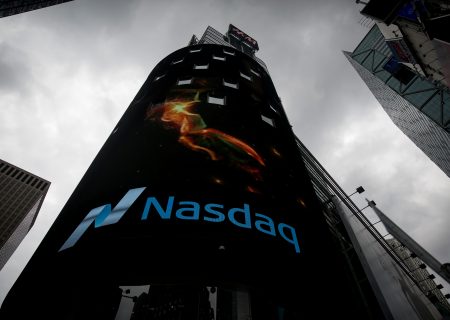 Alexander Winning, Promit Mukherjee and Tanisha Heiberg, Bloomberg / 6 Jun 2020
Power experts say adding renewables would be one of the quickest and cheapest ways to end outages and reverse years of economic decline.
3