Agreed assessments are available to taxpayers who fail to submit or submit with inaccuracies in extraordinary situations.
By Amanda Visser 31 Oct 2017  10:01 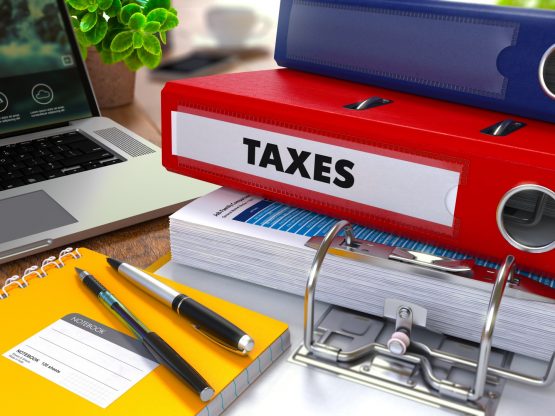 Taxpayers may approach the South African Revenue Service for an “agreed assessment” if they are unable to submit an accurate tax return.

The Tax Administration Act (TAA) provides for agreed assessments in “specific and extraordinary” circumstances such as a significant breakdown in accounting record keeping, destruction of documents in the case of a fire, a computer crash or theft of documents.

Elle-Sarah Rossato, vice chair of the tax administration work group of the South African Institute of Tax Professionals, says the section in the act (Section 95(3)) does not allow taxpayers to circumvent their responsibilities to maintain accurate records in terms of the TAA.

“Taxpayers must generally be able to prove to Sars that they have initiated corrective action and will comply with the various tax acts in future.”

She says Sars will not apply section 95(3) merely because it is “difficult” for the taxpayer to obtain accurate information. The requirement of the act is clear in that the taxpayer must be “unable” to submit an accurate return and have an adequate reason.

She says the section is, however, underutilised since taxpayers are generally unaware of it and the situations where it may find application.

“It creates certainty and transparency for both Sars and the taxpayer. It provides an opportunity to the taxpayer to proactively approach Sars and request estimated assessments where it is unable to provide accurate tax returns.”

Section 95(1) is used under adversarial conditions where Sars believes the information supplied by a taxpayer is incomplete or inaccurate.

Sars may make an original, additional, reduced or jeopardy assessment based in whole or in part on an estimate if the taxpayer fails to submit a return, or offers incorrect or inadequate information.

“Sars would only issue an agreed assessment in instances where it has satisfied itself that all avenues have been exhausted and all relevant information has been obtained in order to reach a reasonable estimate.”

Each case will be evaluated on its own merits. The law requires that a taxpayer who “is unable to submit an accurate return” before a senior Sars official, may consider an agreed assessment. If this requirement has not been met, an agreed assessment is not possible, Memela says.

Rossato, who is also an associate director at KPMG’s dispute resolution and controversy practice, says the ideal situation is a cooperative process between Sars and the taxpayer where both parties agree on the amount of the assessment.

“This will depend on case by case and in many instances will be based on available external information, such as bank statements and other third party information from employers and other financial institutions such as insurance and investment companies.”

Section 95(1) has been found to be more adversarial where Sars is empowered to unilaterally issue original, additional, reduced or jeopardy assessments where it believes inaccurate information is issued.

This usually translates in practice into an investigation or enforcement audit by Sars of a noncompliant taxpayer.

The burden of proving whether an estimate is reasonable or if the facts on which Sars based the imposition of an understatement penalty are correct, is upon Sars, notes Rossato.

Where the taxpayer formally “agrees” to an assessment the agreed assessment is not subject to objection and appeal.

However, Sars may still amend the assessment if new information comes to light. The three-year prescription period will remain applicable with the specific provisions for instances where fraud, misrepresentation or non-disclosure occur.

Penalties on non-submission of returns reversed

I don’t like the comment, “Rossato, who is also an associate director at KPMG’s dispute resolution and controversy practice.”
It is a tainted organisation; so do not quote from their staff.
Was dealing with Gupta organizations not a conflict of her practise?

How are about those who are corrupt but they are not publicly known to be so? Would they be worthy of mention/quotation?

One thinks the lesson here is to not pay too much attention on who is talking but on the substance of what they are saying. Effectively, blind trust on the basis of title (job-related or otherwise) is not advisable.

Nonsense!?? Totally disagree with you? Those that are corrupt and known or unknown, can be mentioned/quoted, BUT their quotes may be suspect/insincere – so why even quote them in the first place?