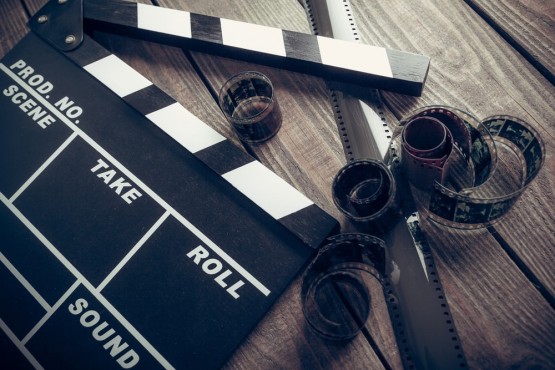 There is value in shooting films in SA due to the exchange rate, but there will be a negative impact if the incentives dry up. Image: Shutterstock

The South African film industry enjoyed some Hollywood glamour when My Octopus Teacher won an Academy Award for best documentary.

However, back home there is growing uncertainty about the financial future of the industry. A relatively unpopular tax incentive will come to an end soon, but the main concern centres on the film and television production cash incentives offered by the Department of Trade, Industry and Competition (dtic).

“We need these incentives in order to be competitive with the rest of the world.”

Although there is inherent value in shooting films in SA due to the exchange rate there will certainly be a negative impact should the dtic incentives dry up.

The big incoming productions have shown that for every R1 the studio might get back (in the form of an incentive), they spend R4 in SA on hotels, car hire and travel, says MacLeod, whose company has been credited in academy award winners and nominees such as Invictus, District 9 and Mad Max 4: Fury Road.

Even if government is giving some money back to the industry through the incentives, it is still earning far more thanks to the industry, he remarks.

Glen Bresler, director at Meredith Harington and specialist auditor of the film industry, says the incentives have operated very well and have been around for 17 years.

Unfortunately, there have been several “hiccups” recently, with an increase in the number of rebate claims being denied for reasons that are not entirely clear. “It is quite concerning as our industry will not be able to compete internationally if these incentives fall away,” says Bresler.

Some of the decisions for not allowing the rebates are so illogical it’s difficult to understand what is behind the reasoning.

“It is not clear whether it is an issue of skills, politics or finances. I do not know, but what I do know is that it is quite unfortunate,” he says.

The South African Institute of Tax Professionals (Sait) said in an earlier submission to National Treasury that the film industry creates employment at a grassroots level, and that the supply chain is “massive”.

It offered some suggestions following the announcement in this year’s budget that the film tax incentive – section 12O – will lapse at the start of 2022.

“Rather than withdrawing the incentive, we recommend investigating the viability of expanding the incentive to encompass the creation and development of broader media technology, such as the intellectual property created in programmes created for broadcast for example to Netflix, as well as electronic games and similar content.”

Technical and too complex

Sait and industry players agree that the section 12O tax incentive in its current form is very technical “with barriers perceived as too complex”. It replaced section 24F, which was done away with because of abuse.

“To be honest the tax incentive was hardly ever used,” says MacLeod. “I am not really aware of any products where SA taxpayers took advantage of the incentive, purely because it was very complicated.”

Besides the incentive being complicated, people “run a mile” when they hear about the intricacies involved in funding a movie.

Easier to borrow from foreign banks

“The truth of the matter is that for South African producers it is easier to obtain lending from foreign banks than from local institutions because the money is cheaper and they know what they are doing. They understand the business,” says MacLeod.

“It is nobody’s fault; it is just a very complicated process … In this country the institutions are generally more interested in bricks and mortar industries.” Film and technology are intellectual property industries; there is no collateral. The only security is the script.

“Sect 12O is and was highly complicated, but a far bigger challenge was to get taxpayers to the table in the first place because of how the business works,” says MacLeod.

According to Keith Engel, CEO of Sait, the revenue cost of the tax incentive is very low because the net revenue from films is small given the number of loss-making films. The most important point is to continue the exemption for dtic film grants, which is in line with the exemption for other government grants.

Bresler notes that the film industry everywhere in the world receives some form of government assistance. “It will be devastating for our industry if these incentives were to fall away.

“In fact, I think it could take the industry back 25 years if it is to happen.”

Nicole de Jager, specialist in government and tax incentives at KPMG, says the film tax incentive, as a percentage of the total corporate income tax support, has been less than 1%.

If I understand this correctly; there is little uptake of the tax incentive since you need to make a profit before tax even comes into the picture? So that’s why they want cash incentives rather than tax incentives?

We must add the issue of funding support for classical music orchestra’s and ballet productions. We have talented musicians and dancers with very little funding.

Never mind tax incentives or Oscars, the only guy who has ever made money in the SA film industry is Leon Schuster.

A derivatives trader explained it to me in this way – emotionally-driven and financially-driven ventures lead to different financial outcomes. The spouse, who acts out of love, does not benefit financially, while the emotionally detached prostitute does. If you want to reap an emotional reward you should not expect a financial reward, he said, referring to trading in general.

The solution is to find something that makes sense financially, and then learn to love it. That being said, a society that does not protect and support its artists will become poor uncultured barbarians. How to make money off esports …

Nesan Nair of Sasfin on Telkom’s CEO appointment and trading update. Sean Sanders of Revix on changes coming to Ethereum. Barry Louzada, MD of Mettlestate, on the rise of gaming. 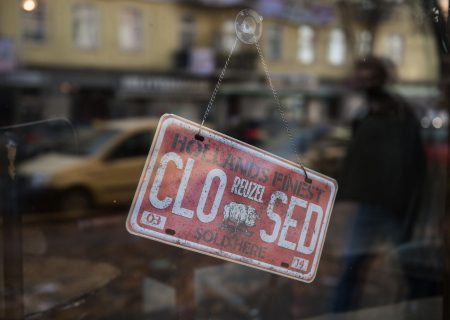 Business rescue to the rescue