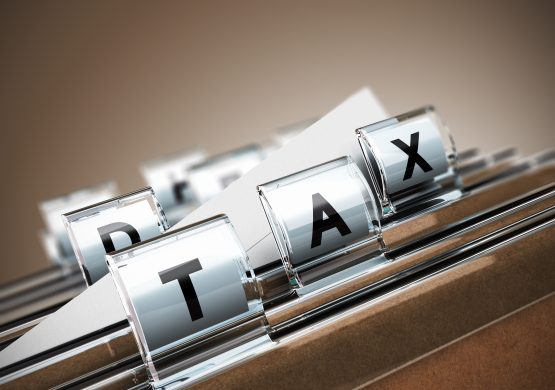 Lower and higher income earners subjected to the same percentage pay cut will experience different reductions in the percentage of tax paid, but their net income will reduce by a similar level. Image: Shutterstock

Unlike public sector entities, most private sector companies have been forced to reduce their salary bills in order to keep the doors open during the Covid-19 national lockdown.

What effect will a salary cut have on the amount of personal income tax paid by an individual?

An example prepared for Moneyweb shows that someone with taxable income of R300 000 can expect to pay 50% less tax after suffering a 30% cut in salary. This is on the assumption that the taxpayer is entitled to the normal tax rebate but has no other deductions.

Conversely, a person with taxable income of R1 million who is subjected to a 30% pay cut will find their tax liability reduced by a margin of only 40%, says independent tax practitioner Pieter Botha.

“On a net income basis the taxpayer earning R1 million and the person earning R300 000 will both find their income reducing by 26%,” says Botha.

While this indicates that tax-bracket scales have a way of balancing things out somewhat, one can safely assume that taxpayers in lower income brackets will be more severely affected by income reductions than those in higher income brackets. Finance Minister Tito Mboweni adjusted the expected revenue collection figures during his June supplementary budget. An under-collection of R300 billion in revenue is expected for the current tax year (2020/21).

Read: What the budget didn’t say

Many consider this figure “over-optimistic.”

David Warneke, national tax committee chair at the South African Institute of Chartered Accountants (Saica), says National Treasury’s track record in terms of tax revenue estimates has worsened over the last decade. It remains “overly optimistic” in its tax revenue estimates, he says in a submission on the 2020 Supplementary Budget. Warneke also notes that Treasury expects the tax-to-GDP ratio to fall by a similar margin to that during the global financial crisis, and that there will be a steeper recovery thereafter.

“However, this fails to take into account that there was almost a total shutdown of the economy during the national lockdown, which was not the case with the global financial crisis.”

The value of accurate revenue estimates

In light of the trend of underestimations, Warneke urges Treasury to review “thoroughly” the data that underpins its tax revenue estimates and GDP ratios.

“If these estimates are inaccurate, there is a knock-on effect on the budgeted expenditure levels in each year.”

Warneke says SA no longer has the luxury of basing revenue (and expenditure) forecasts on best-case scenarios. “Living within our means requires realistic estimations, even if that paints a bleaker picture.”

The South African Revenue Service (Sars) finds itself in an incredibly difficult position given past overestimations and the great uncertainty that still awaits the country as it fights the Covid-19 pandemic.

Sars has announced a fundamentally different approach to the annual filing season, which in the past kicked off on July 1. It has now been pushed out to September 1.

Sars has indicated that a significant number of taxpayers will be auto-assessed this year. This means Sars will use data collected from employers, financial institutions, medical schemes, retirement funds and other third party data providers to generate assessments automatically.

The auto-assessments will enable Sars to reduce the number of visitors to its branches, and thus reduce Covid-19 transmission risks. “Although eFiling has been with us for some years there are still a large number of taxpayers who will visit a Sars branch for assistance,” says Botha. “These may well be the taxpayers that Sars is targeting for auto-assessments.”

It would seem from the announcement that the pool of taxpayers targeted will be typically those with one IRP5, some interest earnings, medical deductions, and contributions to a retirement fund. Data not supplied by third parties will be omitted from the auto-assessment, he says.

“The risk is of course that not all sources of income and deductions are supplied by third parties. Income from trusts, interest on loans outside of the regulated third parties, and donations to qualifying organisations are but a few examples,” says Botha.

“We think there are risks involved. Your auto-assessment may be inaccurate, and accepting it could result in you paying more tax than necessary.”

Deductions that may be omitted include donations to charities, home office expenses and wear and tear. “Filing a tax return means that you can include all of your possible deductions so as to pay less tax and maximise your chance of a refund,” advises Tax Tim on its website.

Botha says a taxpayer’s right to the dispute and resolution process should not be affected by the auto-assessment arrangement. If a taxpayer accepts an auto-assessment and later discovers that income or deductions have been omitted from the original assessment, they will be able to file a revised return.

According to Tax Tim, taxpayers who reject the auto-assessment will be able to file their return when the filing season opens on September 1.

the overoptimism in tax collection was thanks to the functional economy inherited by Zuma that slowed and then completely stopped under and after Zuma and now the ship’s momentum is backwards.

There is no momentum left, thanks to ANCcorruption (not Covid-19).

If you earn less you pay less tax. We all know that. Is the writer trying to sooth those that had to take a salary cut?

The key take away is that the tax impact is geared. Everyone earning 30% less would not mean a 30% lower income tax take for SARS, but rather around 40% less.

In the same way, companies with high operational gearing may see a much sharper decline in profits (taxable income) than the drop in sales may suggest.

If Treasury has not considered these geared impacts, it’s predictions on this year’s tax revenue take may prove too optimistic.

I have been farming for 45 years, never had hard control over my income. We are price takers, so we developed into expert cost cutters.

When the pipe pouring in is at half speed you close the outlet tap, something very foreign to Africa.

There is an excellent article today on an Afrikaans news site, Netwerk24, in which Mike Schussler makes the point that there is no room for any new taxes. Yet, there are still plenty on the Left who seem to believe that they can get blood from a stone by soaking the “rich”.

Many government officials that was supposed to work sat at home on a paid holiday, not even answering emails.

I am curious whether SARS will penalise provisional taxpayers for having having lodged an assessment that will turn out to be higher than one’s actual taxable income.

That’s right. SARS penalises under-declaring as well as over-declaring, whether or not they receive all the tax. 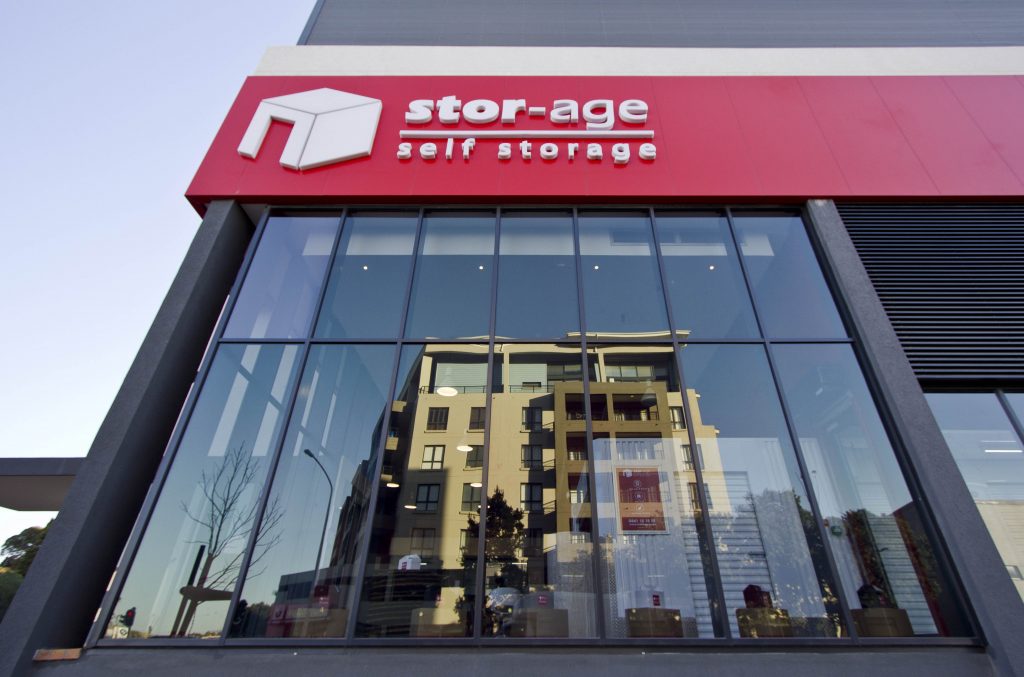 Up 43% over five years, and ticking many boxes. 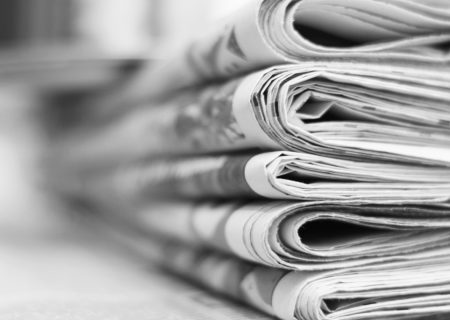