Do I need to pay tax on a foreign income?

What are the tax implications if your income is deposited in an offshore account versus an SA-registered bank account?
Suzean Haumann 13 Mar 2018  00:03 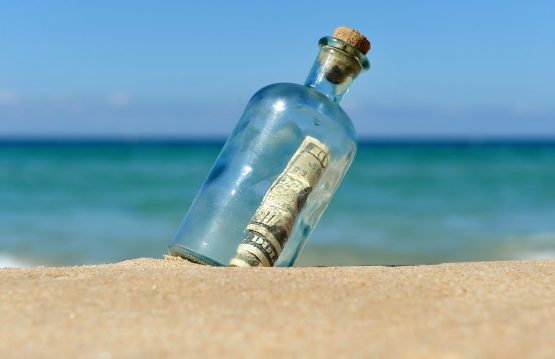 Suppose you are rendering services within South Africa on behalf of a business that is based abroad and get paid weekly in dollars from this source. What are the tax implications supposing the company gives you a specific card where the money goes to, more like an offshore account? What would the tax implications be of this, supposing the money goes through your normal bank account that is registered in South Africa?

The simple answer to the question is, yes. South Africa has a residence-based tax system, which means residents are taxed on their worldwide income, irrespective of where that income was earned – with certain exclusions permitted. Non-residents will pay tax on the income earned from a South African source.

You are classified as a resident in South Africa for tax purposes if you meet the requirements of the physical presence test which states that the individual must be physically present in SA for a period(s) exceeding:

Therefore if you reside in South Africa on a permanent basis you would be obliged to register for income tax purposes and pay any taxes on the income you earn.

You might already be taxed in the originating country, in which instance you can apply for a directive from Sars to claim the tax back that was already deducted before you received the income. This will prevent the double taxation where you receive income from an international source.

By not registering for income tax in South Africa you would effectively be avoiding tax, which is a criminal offence. That can carry fines or imprisonment should this become known to Sars. New international regulations, known as the Foreign Account Tax Compliance Act and the Common Reporting Standard, were implemented last year, which introduced significant changes in government efforts to improve global tax compliance. More than 96 countries, South Africa included, agreed to the automatic exchange of information. This allows the individual tax authorities of the different countries to obtain clearer information on their resident’s assets abroad and income received from foreign sources.

With the new legislation in place, avoiding tax would be more difficult and if attempted could have significant consequences.

It is always advisable to consult a tax professional or accredited financial advisor to ensure your tax affairs are managed correctly.

The author is not correct : you can spend 1000 days on oil rig in kazakstan and still be an SAntax resident as there is also a subjective ‘where is your home’ test in common law. Eg house here, spouse here, kids at school here then you are certainly sa tax resident Melitta Ngalonkulu / 5 Jun 2020
It's important to document everything during this period, say the experts.
11