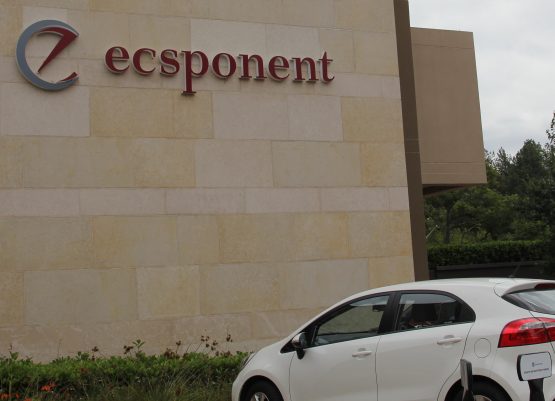 Ecsponent - the Pretoria-based financial services and private equity group quietly put up notices about the defaults in Sens statements on the JSE late on Friday, after the market closed. Image: Moneyweb

The company quietly put up notices about the defaults in Sens statements late on Friday, after the market closed. The move comes after it warned in early February that “it will not be in a position to settle its obligations” of some R188.3 million, which will become due largely to its preference shareholders in March.

The confirmation of the default late on Friday, sent the price of Ecsponent’s ordinary shares plummeting over 33% in early morning trade on Monday. Ecsponent’s share price was trading at just 2 cents on the JSE, valuing the company at just over R32 million.

Over half of Ecsponent’s market cap has been wiped off since the default warning in early February, more than R20 million of which came over the last few days, as the market and shareholders digested the ominous news. This means that its stock has now effectively plunged almost 90% in the last year and more than R230 million has been wiped off the group’s market cap since April 2019.

Approached for comment on Monday, an Ecsponent spokesman sent a brief message to Moneyweb.

“The company is currently engaging with various advisors and the JSE on its alternative structured product. At this stage, Ecsponent cannot elaborate more than what has been communicated in the SENS [on the JSE]… Once there is more finality on the product, the company would be happy to engage on the way forward,” it said.

In its February 11 market update on “strategy and [the] solvency and liquidity of the group”, Ecsponent said it was considering converting its preference shares into ordinary shares as part of “alternative forms of funding going forward.” The group also noted that it will not be able to pay its ongoing dividend obligations on its various classes of preference shares.

“The board is currently assessing various options pursuant to a capital restructure of its preferences shares and/or alternative forms of funding, specifically also taking into account the potential conversion of preference shares into ordinary shares in the event of default in accordance with the terms of the preference shares,” it said at the time.

According to investment analysts, the group which is now effectively a “micro-cap”, has around R2 billion in preference shares in issue. With Ecsponent now defaulting on its payment obligations to preference shareholders, analysts have warned that ‘Average Joe’ retail investors, many of whom may be unsuspecting pensioners, stand to lose out the most.

Follow the trail of i) the initiating founders / effective masters of both Ecsponent (and its predecessor Escalator) and ii) MyBucks (and its predecessor Blue Financial Services) as well as iii) the proportion of investor capital actually deployed as company investments / into reliable investment vehicles and iv) the spread or diversification of such Ecsponent investments actually made in relation to the claims made in prospectuses / in disclosure material / through TV promotional discussions / with staff training material / through sales pitches.
Whala ……
Another huge amount (most likely in access of 1000 million rand) invested by unsuspecting, mostly elderly, mostly Afrikaans-speaking community which are now on an extremely high risk cliff-edge to be extinguished and most likely without any recourse from the JSE, FSCA, CIPC, Dept of Trade and Industry or any other arms of justice.

In my opinion the board of directors/top management get paid to much, they are in most cases the reason why companies are in bad financial state, then the lower employees must be retrenched, while the top management remain in their positions and earn much more then all the staff put together for a financial year.

Also the economic facts also needs to be taken into account, the private sector is just a replica of the public sector, creed/profit by any means necessary.

Taken from the companies website, there’s a couple of others but they’re pretty recent appointments….Don’t know if past board/exec are more knowledgeable as to how/why/where monies….
Follow up article would be nice. J. Cobbett or R.van Niekerk preferable

Brandon Topham, chartered accountant, lawyer and current bigwig at the FSCA was until recently a non-executive director of Ecsponent.

The money is gone Tannie!

This reminds me of that Cambist company, with their 19.5% returns and all the ladies of leisure. Obviously not as extreme, but still unrealistic returns. 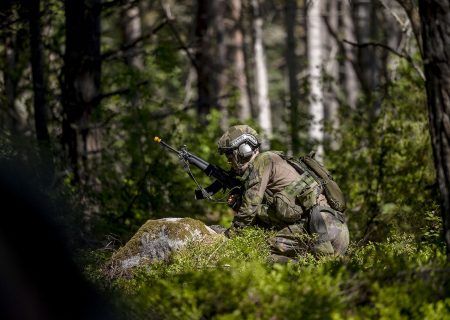