Some say a global minimum tax rate of 15% is insufficient. The G20 will discuss the matter in July. Image: Shutterstock

The Finance Ministers of the G7 (representing Canada, France, Germany, Italy, Japan, the UK and the US), joined by the heads of the International Monetary Fund (IMF), World Bank Group, the Organisation for Economic Cooperation and Development (OECD) and the Eurogroup, attended a meeting in London on June 4 and 5 to hammer out an agreement on global tax reform.

The G7 has been at pains to get the largest multinationals, particularly the tech giants, to pay their fair share of tax in the countries where they make sales.

An equitable solution to global taxation?

The G7 agreed on the two-pillar global solution to tackle the tax challenges arising from an increasingly globalised and digital global economy put forward by the OECD.

Under Pillar 1 the most profitable multinationals will be required to pay tax in the countries where they operate; in other words, where the economic activity takes place.

The rules would apply to global firms with at least a 10% profit margin – and would see 20% of any profit above the 10% margin reallocated and then subjected to tax in the countries in which they operate.

Under Pillar 2, the minimum tax rate will be at least 15% global minimum corporation tax operated on a country-by-country basis.

The G7 will also propose the removal of all digital services taxes and other relevant similar measures on all companies.

Without being privy to the “open and transparent’ discussions that took place between the seven countries, it would be safe to assume that they did not discuss how the large tech giants and multinationals lower their taxes by playing according to the very tax rules that these countries have imposed, and continue to protect, in the first place.

This leaves very limited scope for real tax reform, hence it is not surprising that the biggest change to global tax reform in 100 years rides on a global minimum tax rate of 15%.

Read: The US signs death warrant for anonymous companies (Dec 2020)

The hubs (islands and territories) that help create a veil of secrecy, allow the easy and cheap registration of companies and trusts, and offer all sorts of other services are here to stay.

Many of these hubs have created an air of legitimacy by developing expertise in, say, finance or insurance, facilitate the ease of doing business, and have entered into a significant number of double tax agreements with other jurisdictions.

The UK overseas territories, also referred to as the dependent territories (previously the crown colonies), include some of the worst facilitators of tax abuse.

But this is possibly too strong a word, and some would argue that these territories offer specialised services pertaining to finance, insurance, shipping and so on. However, the UK overseas territories of the British Virgin Islands, Cayman Islands, Bermuda and Jersey, are among the top 10 worst offenders in the Tax Justice Network’s list of tax havens.

Alex Cobham, chief executive of the Tax Justice Network (TJN) tweeted on June 5: “The G7 has done a deal on international tax.

“It’s a big deal. But it’s not big enough, and they seem set to keep the great share of the benefits for themselves.”

In Is today a turning point against corporate tax abuse?, Cobham explains that multinationals pay a lower rate of tax than their global competitors by “exploiting the archaic basis of tax rules in order to shift their profits away from the places they make their money, and into jurisdictions like the Netherlands or Cayman which offer effective tax rates at or near zero”.

He also notes that: “The UK with its dependent territories is the biggest single actor, responsible for nearly a third of corporate tax abuse worldwide. Quite the qualification to be G7 chair at this crucial moment – but an opportunity for some redemption also.” (Britain’s Chancellor of the Exchequer, Rishi Sunak, chaired the G7 meeting.)

Cobham is of the view that a minimum tax of 15% does not go far enough, and that the larger nations which house the headquarters of multinationals will benefit.

The TJN favours a minimum effective tax rate: “If tax advisers know that the effective tax rate will be topped up to the minimum, regardless of whether they can shift their profits into a low or no tax jurisdiction, the incentive for abuse is largely removed.”

The Independent Commission for the Reform of International Corporate Taxation (ICRICT) published a press release on June 5 stating that: “Today’s deal is not historic or sufficient. ICRICT calls on G7 leaders to show real leadership and make a much more ambitious commitment.”

ICRIT is of the view that a historic deal would provide that multinationals’ worldwide profits be “taxed in line with their real activities in each country, that is, by allocating global corporate profits of multinationals to different countries on a formulaic basis, according to the key factors that generate profit: employment, sales, and assets” – at a global minimum tax rate of 25%.

ICRIT note that the proposed minimum 15% tax rate is “close to the rate of tax havens like Ireland and Switzerland”.

José Antonio Ocampo, Professor at Columbia University and ICRICT chair, said: “A global minimum tax rate of 15% is far too low to end the damaging race to the bottom on corporate tax and properly clamp down on tax havens … It is also imperative that the additional revenue generated by a global minimum tax be shared equitably between the home countries of multinational companies, such as the United States, and developing countries.”

Jayati Ghosh, Professor of Economics at the University of Massachusetts at Amherst and an ICRICT commissioner, pointed out that some multinationals had massive increases in profits during the pandemic, with little increases in taxes they pay: “A global minimum tax of 15% as announcement by the G7 is close to meaningless.”

Joseph Stiglitz, Professor at Columbia University and an ICRICT commissioner, is of the view that the major European countries should make a more ambitious commitment, such as 21% minimum tax, as the US is doing.

ICRIT cautions that: “Ultimately, any deal must be favourable to countries in the Global South [lower-income countries], which are more affected by tax avoidance by multinationals and rely more on corporate revenues.”

This matter will be discussed in further detail at the G20 Financial Ministers and Central Bank Governors meeting in July.

However, even if they agree with the G7 proposal, it is up to individual countries to adopt these changes and introduce the necessary legislation. This alone could take another few years.

Curson represented the South African Revenue Service (Sars) at five Base Erosion and Profit Shifting (Beps) focus groups at the OECD between 2013 and 2016, including the taxation of the digital economy.

Most of the abuse lies in the invoices supported by little other than management evaluation (IP fees, royalties, brand marketing expense, procurement fees, management fees) which serve to reduce corporate profit in say South Africa and increase it a no or low tax entity.

1. There is a tax equity principle that says an item cannot be taxable in one entity if it is not tax deductible in the counter-party. That is the origins of employee options being tax deductible expense in US companies. The opposite aso applies.

Watch the scale of intercompany charges fall off a cliff.

If only the tax rate in SA could be 15%. If one takes dividend withholding tax into account it is around 42%. A lower rate, together with the racist ANC doing away with its pursuit of destructive economic policies would encourage business in SA. But both are unlikely to happen and so the countries growth rate will continue to be low.

and little wonder organised companies come up with clever, and mostly legal, schemes to reduce their tax liability in SA. ANC response; raise the tax rates even more – Laffer here we come.

Ayn Rand predicted this in the 1940’s, people would be fighting over other peoples money. ( Not in those exact words ) Here we have it, politicians meeting to decide how to steal producers profits. And academics telling them they are not stealing enough. It’s a sick world.

Just a bunch of Idijits discussing how to make bigger Idijits of themselves whilst stealing company profits. 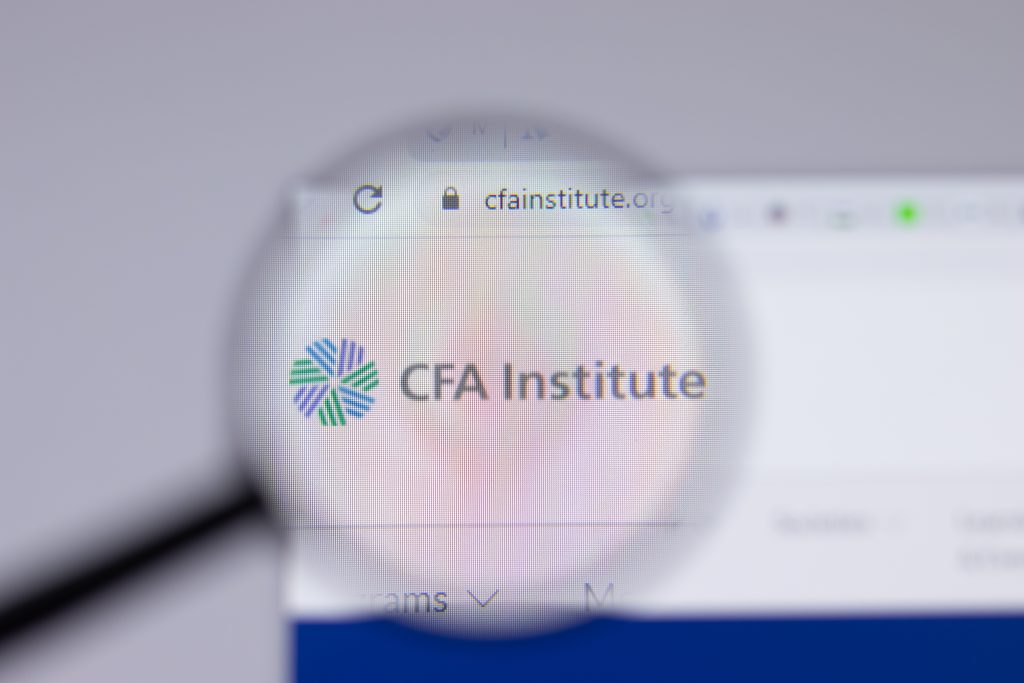