Impact of the repo rate on your donations tax liability

A decrease in the rate will reduce the donations tax liability under Section 7C.
By Graham Patrick 2 Aug 2017  12:00 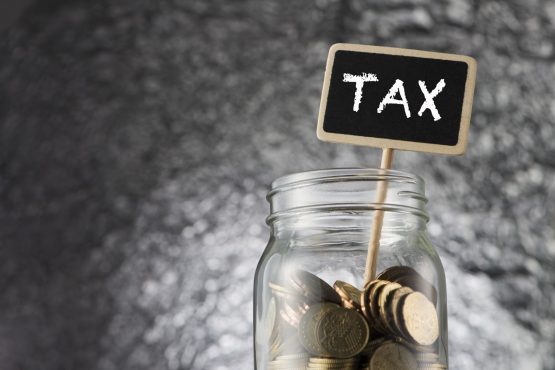 If you have a rand denominated loan, you may need:

Section 7C was introduced into the SA Income Tax Act from March 1 this year. This is an anti-avoidance measure aimed at curbing the tax-free transfer of wealth through the use of low interest or interest-free loans, advances or credit. Under Section 7C, an annual and ongoing donation is triggered whenever interest-free loans, advances or credit with low rates (or interest free) are made to the trust by either a natural person or a company that is a “connected person” in relation to the natural person who advances the loan, advance or credit to a trust.

The tax is calculated at a rate of 20% on the difference between the actual interest charged on the loan, advance or credit and the interest that would have been paid by the trust had interest been charged at the “official rate” of interest as defined in the Act. For a debt denominated in rand, the official rate is equal to the SA repo rate plus 100 basis points (bps). For debt denominated in a foreign currency, it is a rate equal to the equivalent repo rate for that currency plus 100 bps.

The change in the official rate means that for loans denominated in rand:

This will not, under normal circumstances, have an impact on loans denominated in a foreign currency.

The below example assumes an interest free loan of R20 million from a connected party to a trust where the lender applies the Section 56(1) exemption towards the donations tax liability.

Essentially, a decrease in the repo rate will reduce the donations tax liability under Section 7C and an increase in the repo rate will increase the liability under Section 7C. Calculations will be pro rata based on the prevailing official rate during the period in question. However, note that this will need to be calculated pro rate at 8% from March 1 2017 to (and including) July 20 2017 and at 7.75% from July 21 onwards.

Will a donation to my spouse trigger capital gains tax?

Will a donation to my spouse trigger capital gains tax?