Am I liable for interest tax? 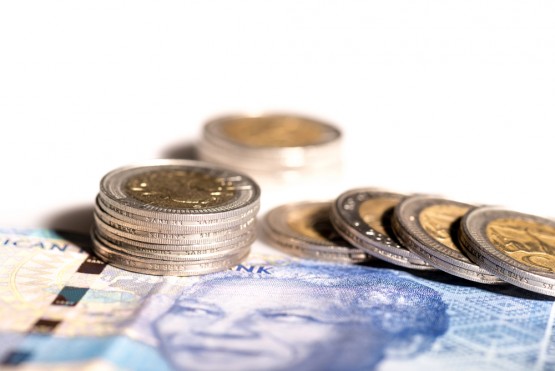 JOHANNESBURG – In this tax column, Tertius Troost, chartered accountant and tax consultant at Mazars, answers a reader’s question about his tax liability.

I was out of the country for more than 270 days as I am working in Ghana and do not have any other taxable income in South Africa.

The question relates to the tax year ending February 29 2016.

A: Apart from flip phones, Pokémon, and Westlife, the early 2000s also brought far-reaching tax changes in South Africa, specifically the change from a sourced-based system of taxation to a residence-based (or world-wide) system of taxation. Whereas previously an individual would only be subject to tax on South African source income, the change has the effect that the residency status of an individual would determine his/her tax liability. Accordingly, the crux of your question revolves around your tax residency.

A ‘resident’ is defined in the Income Tax Act (the Act) as inter alia a natural person who is ‘ordinarily resident’ in South Africa, or who meets the requirements of the physical presence test. The term ‘ordinarily resident’ is not defined in the Act and it has been left to South African courts to interpret its meaning. Without resorting to a long-winded discussion it would suffice, for present purposes that a person’s ordinarily residence would be the country to which he would naturally and as a matter of course return from his wanderings. It is described as a person’s real home (i.e. the place where he normally resides apart from temporary or occasional absences).

In conclusion, since you will be regarded as a resident for South African income tax purposes, you would need to include your world-wide receipts and accruals as gross income. By utilising the interest exemption pursuant to the application of section 10(1)(i) you will be able to reduce your taxable income by R 23 800.

So, even if you support The Black Stars, your tax money will still be made available to Bafana Bafana.

Barbara Curson / 6 Jul 2020
Dysfunctional control environments – and greedy hands in the till.
11