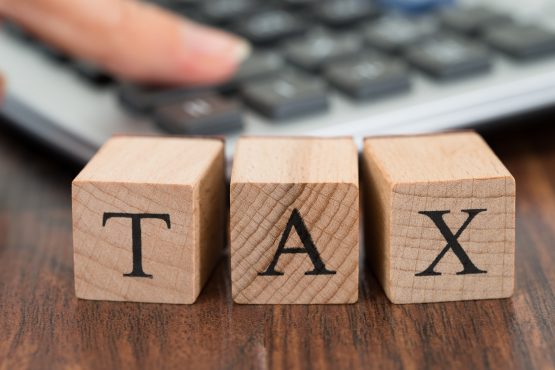 A global deal to ensure big companies pay a minimum tax rate of 15% and make it harder for them to avoid taxation has been agreed by 136 nations, the Organisation for Economic Cooperation and Development said on Friday.

The OECD said four countries – Kenya, Nigeria, Pakistan and Sri Lanka – had not joined the agreement.

“Today’s agreement will make our international tax arrangements fairer and work better,” OECD Secretary-General Mathias Cormann said in a statement. “This is a major victory for effective and balanced multilateralism.”

The OECD said that the minimum rate would see countries collect around $150 billion in new revenues annually while taxing rights on more than $125 billion of profit would be shifted to countries where big multinationals earn their income.

Reactions were swift to a agreement.

“For decades, American workers and taxpayers have paid the price for a tax system that has rewarded multinational corporations for shipping jobs and profits overseas. This race to the bottom hasn’t just harmed American workers, it’s put many of our allies at a competitive disadvantage as well.”

“We now have a clear path to a fairer tax system, where large global players pay their fair share wherever they do business.”

“Facebook has long called for reform of the global tax rules, and we recognise this could mean paying more tax, and in different places. The tax system needs to command public confidence, while giving certainty and stability to businesses. We are pleased to see an emerging international consensus.”

“Today’s tax deal was meant to end tax havens for good. Instead it was written by them… Calling this deal ‘historic’ is hypocritical and does not hold up to even the most minor scrutiny. The tax devil is in the details, including a complex web of exemptions that could let big offenders like Amazon off the hook. At the last minute a colossal 10-year grace period was slapped onto the global corporate tax of 15 percent, and additional loopholes leave it with practically no teeth.”

“Amazon supports the OECD Inclusive Framework’s progress towards a consensus-based solution for international tax harmonization, and we look forward to their continued technical work.”

“This deal opens the path to a true fiscal revolution.”

“We’ve turned tireless negotiations into decades of increased prosperity – for both America and the world. Today’s agreement represents a once-in-a-generation accomplishment for economic diplomacy.”

“The aim is to create legal certainty for the companies concerned. Switzerland – like other countries – is critical of the OECD’s timetable, as it does not yet sufficiently respect national legislative processes. It will not be possible for Switzerland to introduce the new rules by 2023, as envisaged by the OECD.”

“I look forward to the G20 Summit at the end of the month, where we will finalise the details of this agreement. Then, we need to implement it… In parallel, we will continue to crack down on tax avoidance and evasion because we have to ensure that everyone pays their taxes in an equitable way. We owe it to our citizens.”

“This landmark agreement will address global tax challenges of digitalisation and provide the certainty and stability that large business and Government need… I am confident that Ireland will provide an attractive home for multinational enterprises long into the future.”

“Today’s agreement will make our international tax arrangements fairer and work better … This is a major victory for effective and balanced multilateralism.”